Ellen Lloyd - AncientPages.com - Adapa was an interesting figure mentioned in ancient Mesopotamian myth and legends. He was one of the seven Apkallu, Antediluvian demi-gods and sages created by God Enki,

These fish-man hybrids, occasionally depicted with bird heads are a symbol of ancient wisdom, and Adapa was very wise. According to the Sumerian King List, Adapa was from the city of Eridu, one of the five cities that predate the Flood.

In the Epic of Gilgamesh, the Apkallu are said to have laid the foundation for the wall that surrounded Uruk. 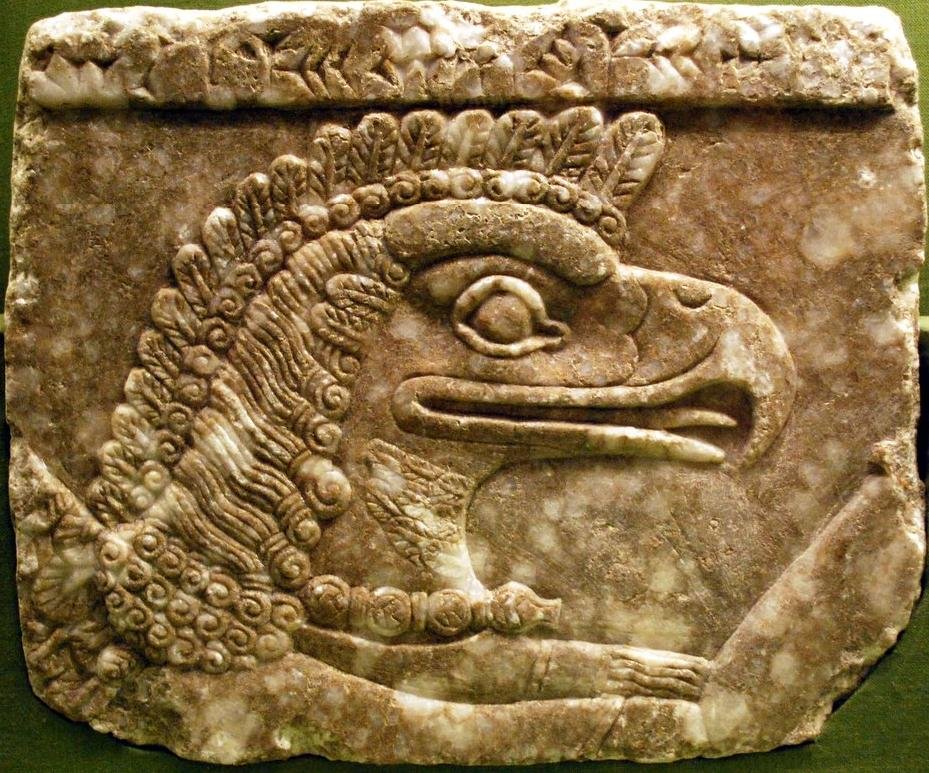 A bird-headed Apkallu on a relief at the palace of Ashurbanipal II, collection of the National Museum in Warsaw. Image credit: Wikipedia

What is today known about Adapa comes from information discovered on fragmentary tablets from Tell el-Amarna in Egypt and finds from the Library of Ashurbanipal, Assyria where thousands of cuneiform tablets were unearthed.

According to an unnamed Babylonian poet, Adapa refused the gift of immortality. Adapa, who was described as an ideal human being, questioned why humans should be mortal and gods immortal.

As the poet described, Adapa worked as God Enki’s servant. He was responsible for performing the divine rite, baking bread, preparing food and catching fish for Enki’s cult at Eridu.  performed the divine rites. 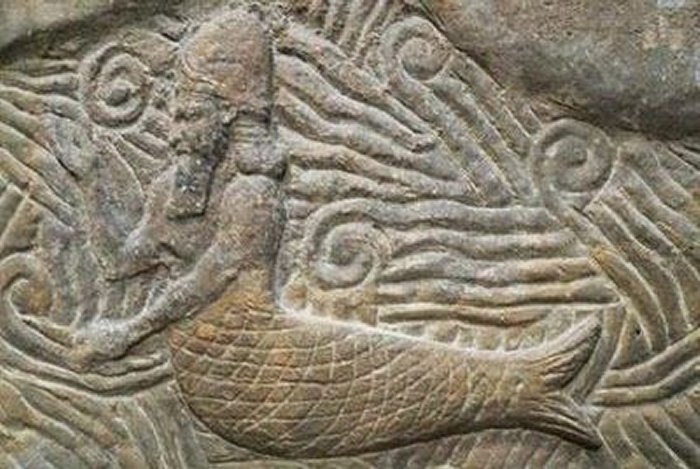 Adapa was half-man and half -fish.

When day, when Adapa was out fishing something happened. The weather was a bad and strong wind from the south overturned his boat. Adapa was thrown overboard and spent the day “in the home of the fish.” Adapa was angry and cursed the wind. The power of his spell was so powerful that the wind was gone and for seven days the air was still over the land.

As Josepha Sherman writes in the book Storytelling: An Encyclopedia of Mythology and Folklore Annoyed, “the supreme god, Anu, summoned Adapa to appear before him. Ea (Enki), knowing that Adapa would be granted an audience in heaven and not wishing to lose his services, advised Adapa to humble himself and stand in mourning garb with his hair disheveled as a sign of grief before Anu’s gatekeepers, Dumuzi and Gishzida.

Ea’s plan was to so bemuse these two deities that they would intercede on Adapa’s behalf and plead his case before Anu. Ea also advised Adapa not to accept heaven’s hospitality and to reject any food or drink offered to him, for such offerings were the food and drink of death.

Upon his arrival in heaven, Adapa followed Ea’s advice. He so amused the gatekeepers that they interceded and pleaded his case. When Adapa appeared before Anu, the supreme god offered him food and drink, a rite of hospitality performed only for visiting deities. Adapa declined the offering, not realizing that acceptance would have granted him eternal life.

Anu laughed at the sage’s naivete and asked him why he did not eat or drink. Adapa answered that Ea had advised him in the ways of heaven and that he was merely following Ea’s instructions. Anu told Adapa that he had offered him eternal life and that his refusal meant that he would remain a mortal. And so, because of Adapa’s choice, all humans are mortal.”

In other myths, Adapa is associated with the legendary king Enmerkar who is credited with the building of the city of Uruk.

Adapa and Enmerkar visit the heavens where they find an ancient sealed tomb. They make attempts opening the tomb, but what later happens is unknown because the text is incomplete. What is known is that they reseal the tomb and leave the divine realms.

Are There Any Similarities Between Adapa, Oannes, Alulim And Biblical Adam?

Scholars have tried to find similarities between Adapa and other mythological figures. Some have suggested Adapa could have been Oannes, the mermaid-deity but the theory is weak. Myths about Adapa and Oannes differ and all of the Apkallu were half-fish and half-human. 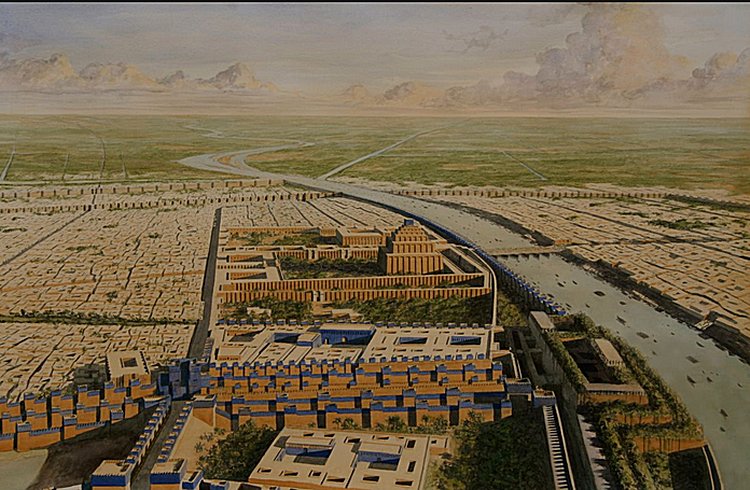 It has also been suggested that Adapa could have been an advisor to Alulim, the mythical first Antediluvian king of Eridu. As previously discussed on Ancient Pages, there is very little information about Alulim, who was also one of the seven Apkallu.

Parallels between the story of Biblical Adam and the myth of Adapa have been noted by some scholars, but nothing has been confirmed. The same was proposed about Alulim who could have been Biblical Adam. These are undoubtedly intriguing theories, but without access to more ancient texts, it’s very difficult to state the stories are about the same individuals.

Shlomo Izre'el - Adapa and the South Wind: Language Has the Power of Life and Death

Josepha Sherman - Storytelling: An Encyclopedia of Mythology and Folklore