Based on images obtained from those of Google Maps after some processing to enhance their details, researchers are able to to survey the archaeological site of Amarna, Egypt, according to the Ministry of Antiquities. 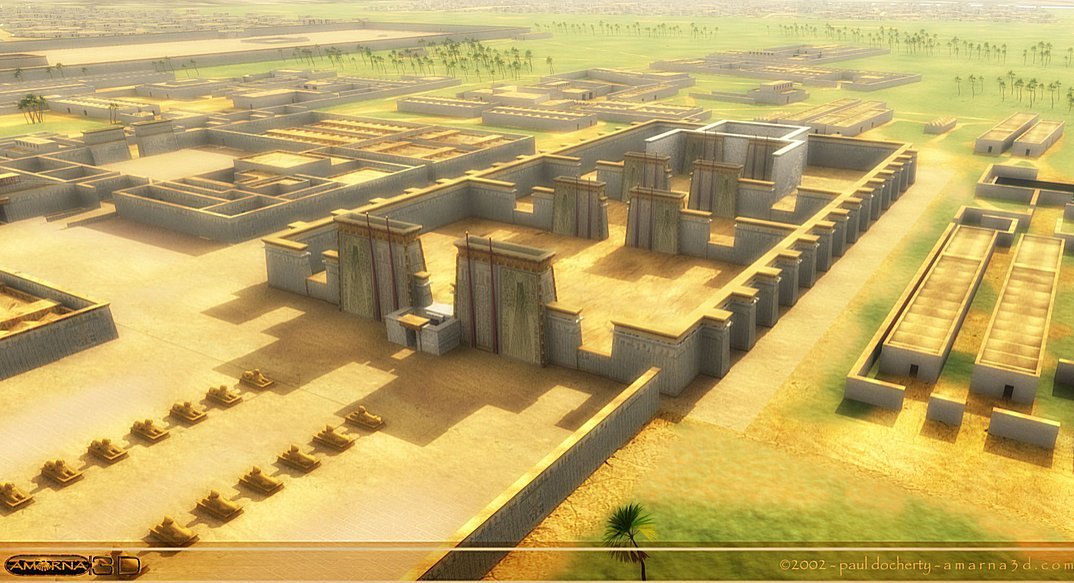 The discovery is attributed to a spatial high resolution satellite imagery system that was carried out by the archaeology mission of Belgian University of Leuven, currently excavating at Amarna on the east bank of Upper Egypt’s governorate of Minya.

“The team captured and analyzed images from satellites orbiting 450 kilometers above the earth, equipped with advanced cameras,” said Antiquities Minister Mamdouh al-Damatysaid, adding that the images showed “the city’s northern tip contained large number of mines, quarries and served as an industrial hub.”

The images also showed a detailed layout of the ancient city including its main streets, sections used for burial, ramps and transportation paths from the mines to the harbor.

The site of Amarna  is located on the east bank of the Nile River in the modern Egyptian province of Minya, some 58 km south of the city of al-Minya, 312 km south of the Egyptian capital Cairo and 402 km  north of Luxor. 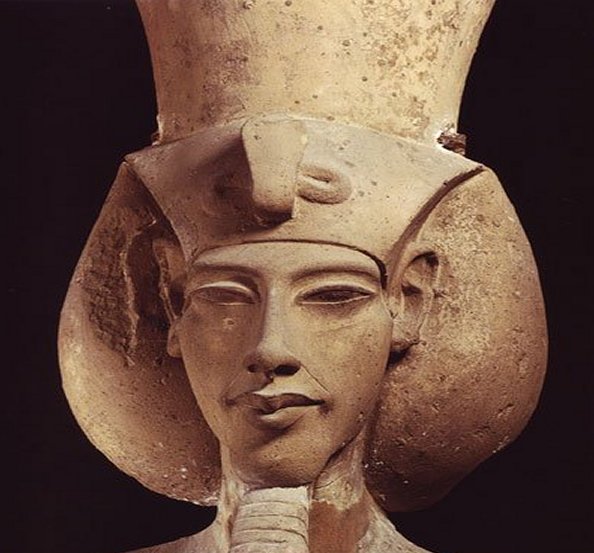 Akhenaten's Tell el-Amarna (or simply Amarna) was the short-lived capital built by the 'heretic' Pharaoh Akhenaten and abandoned shortly after his death (c. 1332 BCE).

The site of Amarna includes several modern villages, chief of which are el-Till in the north and el-Hagg Qandil in the south.

The area contains an extensive Egyptian archaeological site that represents the remains of the capital city newly–established and built by the Pharaoh Akhenaten of the late Eighteenth Dynasty (c. 1353 BC). 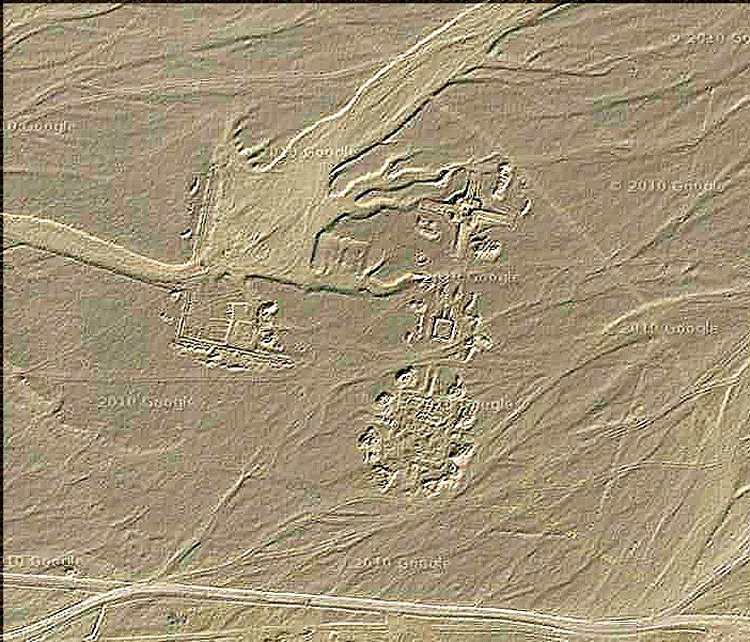 The city was abandoned and deliberately ignored by followers of God Amun shortly after Akhenaten’s death.

The area was also occupied during later Roman and early Christian times and excavations to the south of the city have found several structures from this period.