Conny Waters - AncientPages.com - It’s time to re-write some history, or at least one part that concerns England’s famous Domesday Book.

As previously mentioned on Ancient Pages, the “Domesday Book” is closely related to William The Conqueror (or “William the Bastard”), king of England and Duke of Normandy, (ca. 1028 -1087). 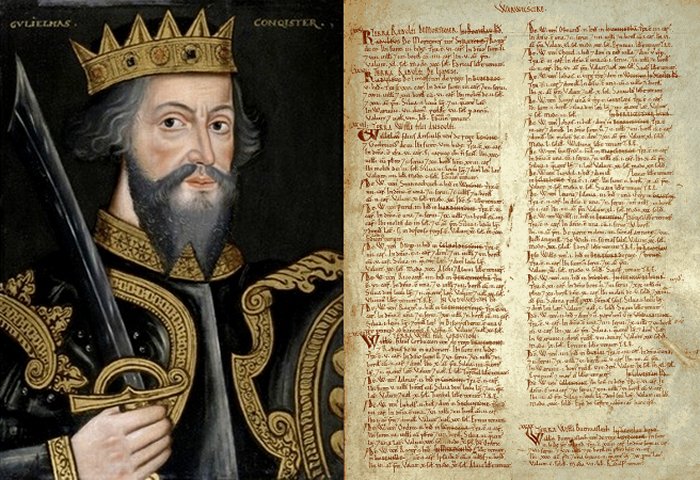 The Domesday Book is today recognized as one of England’s Medieval treasures. It is perhaps the most famous document in English history after the Magna Carta. When William the Conqueror became King of England, he realized there was a need to know who owns what in the country. His goal was to create a nationwide inventory of property landlords and property of the people. The aim was to determine the taxes that had to pay all his subjects. Once an entire picture of England was collated in the Domesday Book, William could send his tax gatherers out.

The book’s name was very suitable because “the book was like a “doom” because nobody could dispute or argue against a tax demand”. 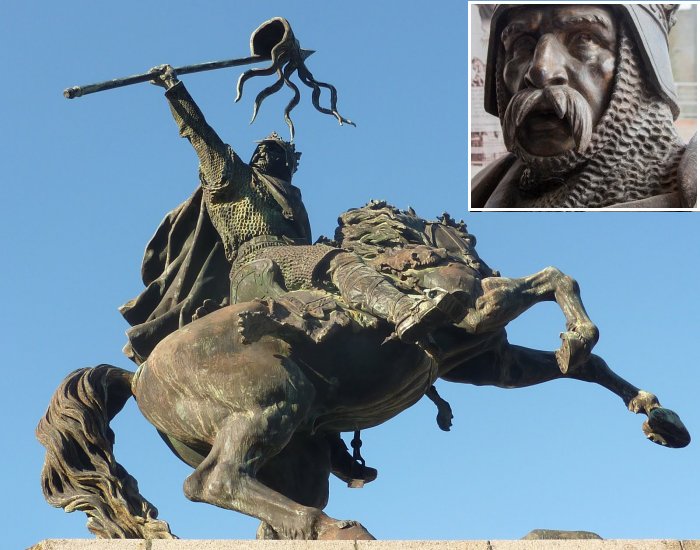 William the Conqueror was a ruthless and powerful ruler Who changed Britain forever. Read more

History Professor Carol Symes at the University of Illinois decided to investigate and spent many years researching the subject.

She now thinks she had evidence that could re-write the ancient history of England’s Domesday Book.

Symes makes the case in the journal Speculum that the final "Great Domesday Book" came years and perhaps decades later than the 1087 date to which it's attributed, also the year of William's death.

It also was not the orderly bureaucratic enterprise that's often assumed, but instead "enabled hundreds of thousands of individuals and communities to air grievances and to make their own ideas of law and justice a matter of public record," Symes wrote.

The Domesday Book is complicated and far from easy to understand. The name is attached to two different bodies of text, "Great Domesday" and "Little Domesday—the first covering all of the country's shires except three in the southeast, the second covering those three, but in more detail, suggesting it was an earlier draft.

It gets even more complicated when you must read the "Exeter Domesday," a collection of 103 booklets that appears to be an even earlier draft of survey results, mostly covering three shires in the southwest.

Interestingly, London does not appear in any of these records, which likely is a sign its citizens either ignored the inquest or overwhelmed it with grievances, Symes said.

Syme’ research, much based on a small fragment of parchment roll, perhaps the oldest in England, from an abbey at Burton-on-Trent revealed that what historians refer to as the final Domesday Book, came years and even decades later then we have thought. It seems that the work on the final book continued after William the Conqueror’s death.

"It plugs a huge hole that we had in our evidence. It suggests that the process of creating the thing we call 'Great Domesday' actually took a lot longer than people had though,” Symes said.

University of Illinois at Urbana-Champaign