AncientPages.com - Remains of a Graeco-Roman temple dated to the Greco-Roman period (332 BC - 395 AD) have  been unearthed  at the Al-Salam archaeological site, about 50km east of the Siwa Oasis.

The discovery was made by an Egyptian team of archaeologists from the Supreme Council of Antiquities. 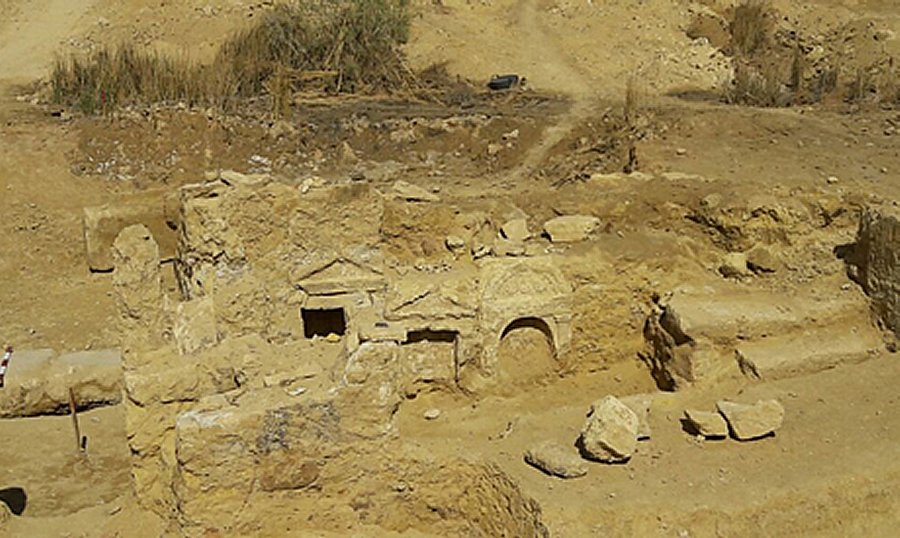 The team uncovered the front part of the temple as well as parts of its foundations, the temple's  main entrance and one-meter thick stones from its outer wall. The outer wall leads to a front courtyard with entrances to chambers, informed Aymen Ashmawi, head of the Ministry’s Ancient Egyptian Antiquities.

It is expected that the rest of the temple to be excavated this year. 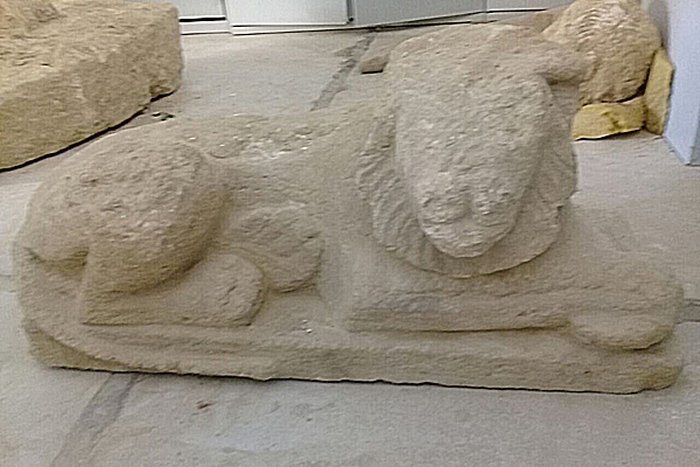 Additionally, upper lintels decorated with scenes, as well as parts of corner pillars decorated with the egg-and-dart architectural device common in the Graeco-Roman era, have been also recovered, reports Ahram Online.

Among other artifacts revealed during the excavations, there are pots, coins, and a statue of a man with Greek facial features, as well as two limestone statues of lions, one of which is headless.

Siwa Oasis (about 560 km (348 mi) from Cairo and only 50km from the Libyan border) is known to have been inhabited since at least the 10,000 BC. The earliest evidence of connection with ancient Egypt is the 26th Dynasty, when a necropolis was established there. 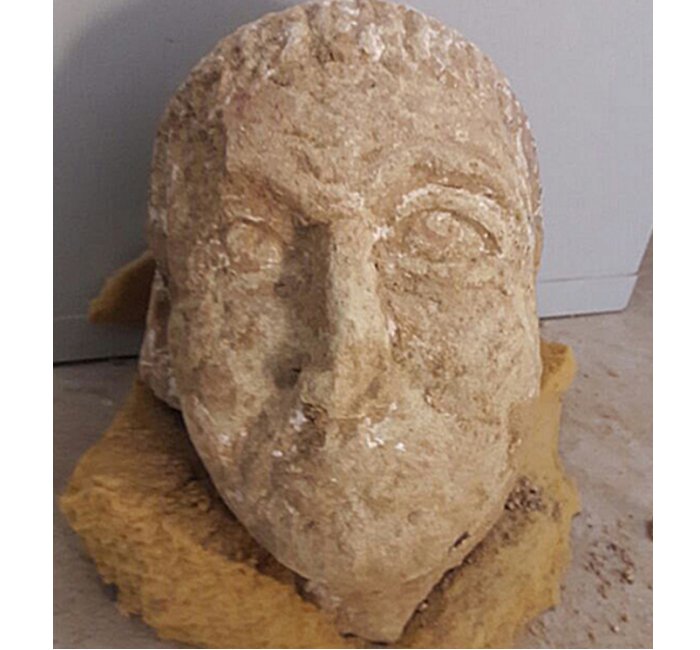 About 7th BC, Greek settlers at Cyrene made contact with the oasis. The oasis seems to have its mentioning at 331 BC during the visit of Alexandria the Great who consulted Oracle of Amun.