Recent excavations At Timna revealed the astonishing well-preserved of 3,000-year-old remains of advanced military fortification and a gatehouse complex including donkey stables and organic materials that provide valuable insight into the culture and practices of a sophisticated ancient society occupied with copper production.

The Timna Valley is located 15 miles (25 km) north of Eilat (Elath) was used for copper mining during the biblical period. Copper was mined in this valley as early as the Chalcolithic period (c. 3500 B.C.), making them the oldest known copper mines in the world.

Some believe that the fabled mines of King Solomon were located among copper smelting camps in Israel's Timna Valley.

"While there is no explicit description of 'King Solomon's mines' in the Old Testament, there are references to military conflicts between Israel and the Edomites in the Arava Valley," Dr. Erez Ben-Yosef, a researcher from TAU's Institute of Archaeology who helped lead the excavation and the research team at Timna, said. 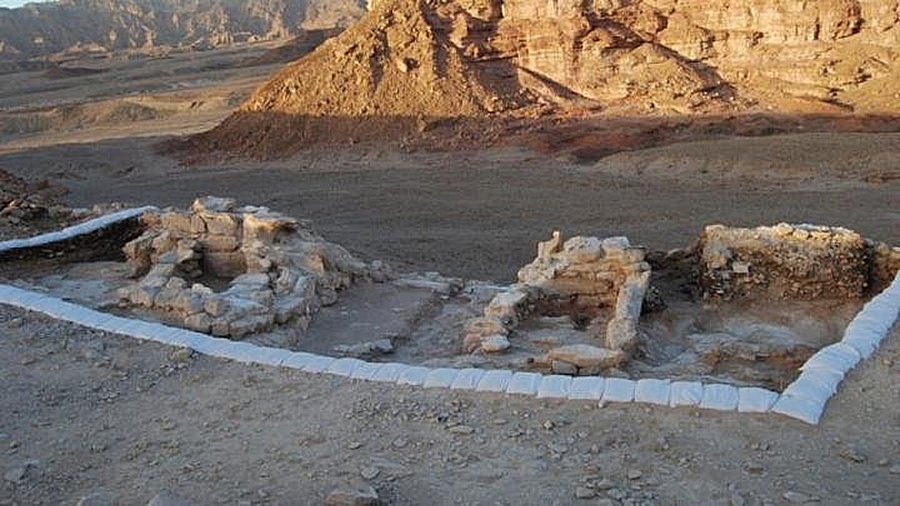 The entrance complex with a two-room gatehouse flanked by animal pens and piles of dung. Credit: Erez Ben-Yosef et al

A sophisticated military fortification that includes donkey stables and copper-smelting camps indicates the community's highly-organized defense system and a reliance on long-distance trade, reports scientists in their paper.

The evidence does not conclusively prove that biblical battles took place at the site, and the historical accuracy of the Old Testament accounts is debated. However, Yosef points out that despite that "archaeology can no longer be used to contradict them."

"According to the Bible, David traveled hundreds of miles outside of Jerusalem and engaged in military conflict in the desert — striking down '18,000 Edomites in the Valley of Salt.'

Now, having found evidence of defensive measures — a sophisticated fortification — we understand what must have been at stake for him in this remote region: copper." 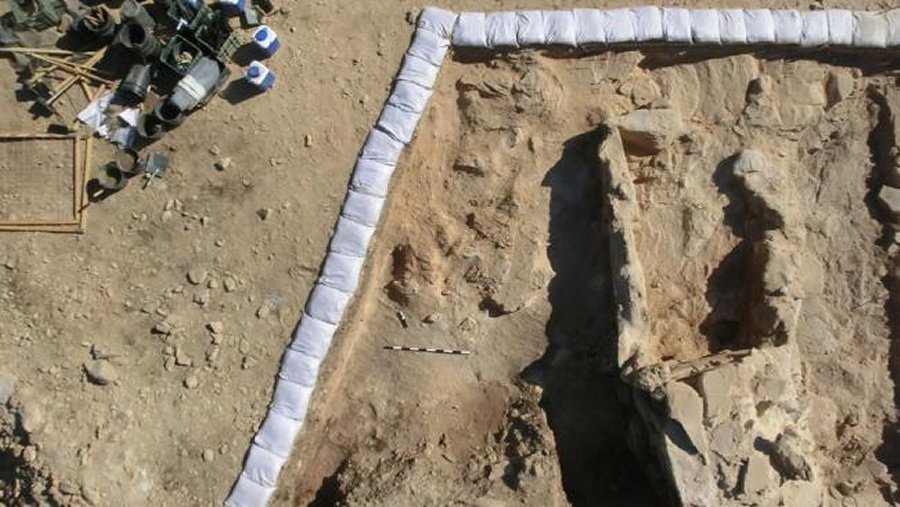 Copper was important and rare product, which production was extremely challenging.

"Because copper -- like oil today, perhaps -- was the most coveted commodity, it landed at the very heart of military conflicts. The discovery of the fortification [at Timna Valley] indicates a period of serious instability and military threats at that time in the region," Dr. Ben-Yosef said. 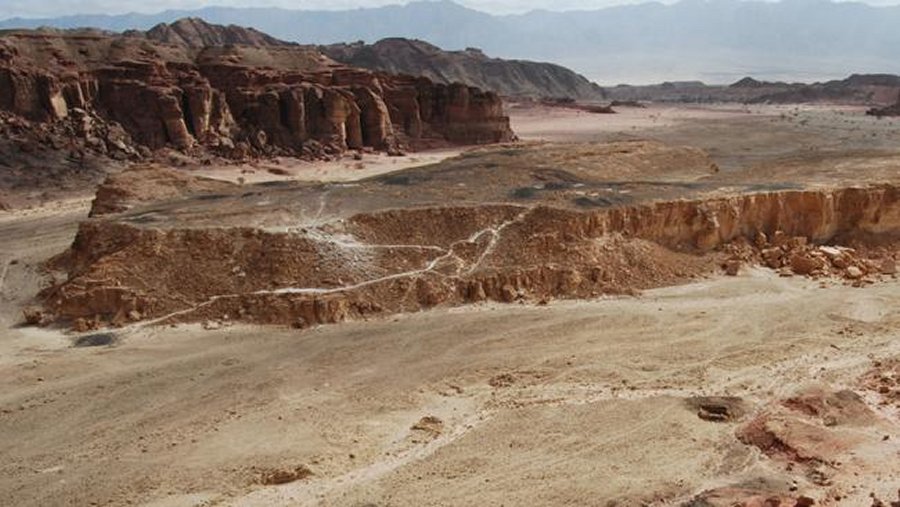 In the remarkably intact two-room fortification, located in one of the largest smelting camps in the Timna Valley, the researchers also found evidence of a complex long-distance trade system that probably included the northern Edomite plateau, the Mediterranean coastal plain and Judea. The complex featured pens for draught animals and other livestock.

Analyses of fauna and various organic materials indicate that animals were fed with high quality food, delivered from the Mediterranean region hundreds of miles away and suggesting special treatment and care, in accordance with the key role of the donkeys in the copper production and in trade in a logistically challenging region

The excavations at the ancient mines of Tinma continue every winter as part of the Central Timna Valley (CTV) Project of Tel Aviv University.

The research was recently published in The Journal of Archaeological Science: Reports