Conny Waters - AncientPages.com - A study carried out in the area around the Pego-Oliva Marshland Natural Park, between Valencia and Alicante, reveals how the rise in sea level impacted the human groups that inhabited this area of the Mediterranean coast during the Mesolithic and Neolithic periods. 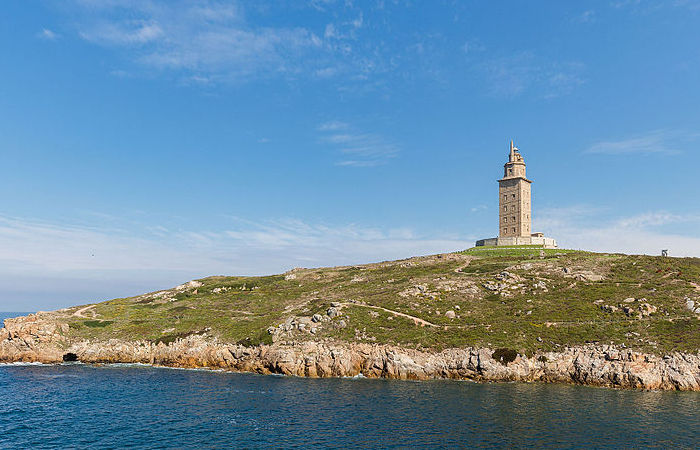 The research has made it possible to map different stages of the flooding process of the coastal plains, between 9,000 and 7,300 years ago, which radically modified the configuration of the coastline and biotopes. To this end, the study integrates recent sedimentological work, carbon-14 dating on lagoon sediments and bathymetric data from the continental shelf. With this information, the researchers have produced detailed digital terrain models, reconstructing the position of the coastline and coastal lagoons over time.

The work, contributed by distinguished researcher of the Gen-T Plan attached to the University of Alicante Institute for Research in Archaeology and Historical Heritage (INAPH) Javier Fernández López de Pablo, together with researcher of the French National Centre for Scientific Research (CNRS) Elodie Brisset, assigned to the Mediterranean Institute of Biodiversity and Marine and Continental Ecology, has recently been published in the Journal of Maps.

The authors have used information on archaeological sites in the area, on which they have applied spatial analysis techniques to assess the impact on land use. The use of 3D visualization techniques makes it possible to appreciate the magnitude of the coastal transformations that occurred in the immediate surroundings of the areas populated during the Mesolithic and Neolithic periods.

According to Javier Fernández López de Pablo, the human groups that inhabited this sector of the peninsular Mediterranean arc during the Mesolithic systematically exploited the coastal lagoons for mollusk gathering and fishing, while the coastal plains were used as hunting grounds. The UA researcher states that, in this case, the rise in sea level had a dramatic impact on these hunter-gatherer communities. As the coastline advanced towards the interior of the continent, the extension of the coastal plains and lagoons decreased, producing a fall in the amount of resources available in these ecosystems. 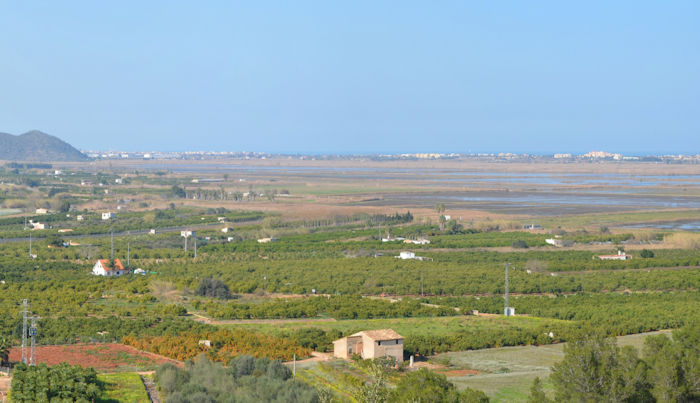 The study notes that during the Holocene these transformations could be seen on time scales of generations (25 years). In this area, we estimate that the coastline moved inland at a rate of 140 meters every 50 years. This means that these changes were perceptible over a person's lifetime, says López de Pablo.

The study was published in the Journal of Maps