AncientPages.com - Archaeologists in Denmark have made a very rare discovery. In Ågård, an important settlement during the Viking Age, researchers found a buckle depicting Norse God Loki.

The finding is very intriguing, but the unusual artifact raises some questions and debate.

The artifact was found by metal detector Knud Kristian Laursen.

“The buckle was once part of a belt or ribbon. Ancient motives of Loki are very, very rare. So far artifacts of this kind have only been found in Uppåkra, Sweden that was one of the most important places during the Viking Age. That we have made a discovery like this in Denmark makes us very happy, “ archaeologist Nanna Holm said.

Loki was a trickster god in Norse mythology. In Norse Sagas it is written that the death of Norse God Balder and Loki’s mischief led to destruction in Ragnarok. 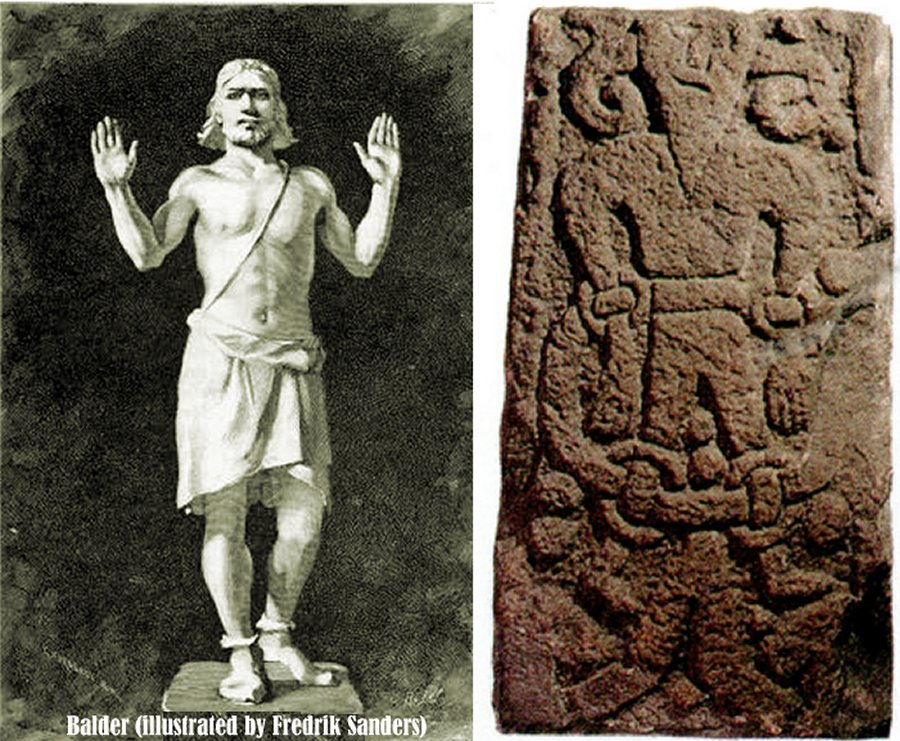 Balder. Image via Wikimedia commons. Right: The gods were determined to punish Loki for death of Balder. He was bound with his own son’s entrails. (stone cross, Cumbria, England

Loki was an Aesir, one of the major deities in the Norse pantheon and lived in Asgard, the kingdom of the gods was originally inhabited by the Aesir alone. During a period of time, another tribe of gods known as the Vanir shared this place together with the Aesir. 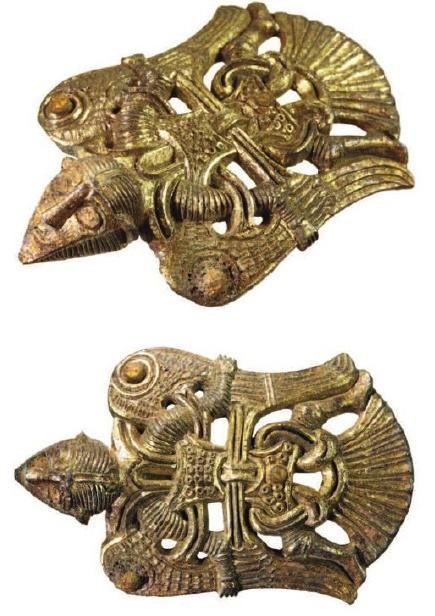 However, these two groups of gods fought a long and bloody war, which at the end led to that only a few of the Vanir came to live in Asgard. There is actually little information about this ancient war, but we are told that the Vanir were deities of fertility, ruling over land and sea and the Aesir were associated with war, magic and the sky. The differences between these two groups must have led to disputes and battles.

Loki was respected among Norse Gods, but his double nature was the reason he could never be trusted completely.

The problem with the newly discovered artifact in Ågård is that scientists have not been able to determine whether it really depicts Norse God Loki or simply a bird. 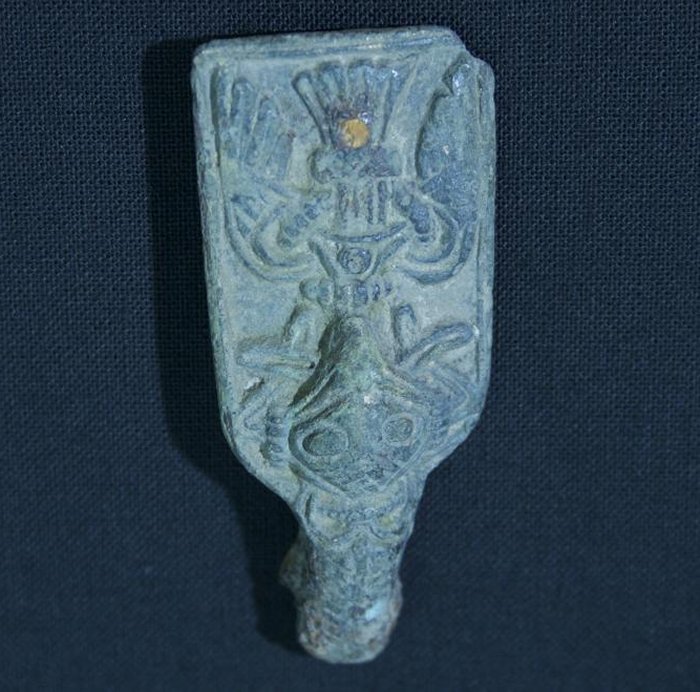 “Our interpretation is that it depicts a winged man in Norse mythology and there were not many of them. But it could also be the giant Thiazi, goddess Freya or Odin himself. 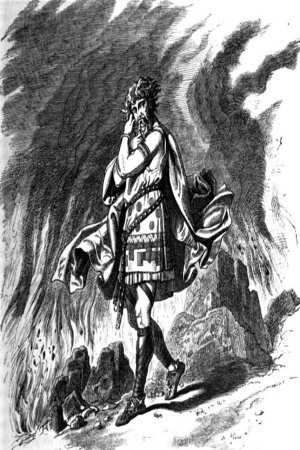 We cannot be certain. We think in 21st century terms, but this doesn’t mean our  understanding of what took place 1,000 years ago is true,”  Jens Ulriksen archaeologist and curator at the Museum Southeast Denmark said.

What has been determined so far is that the buckle was worn by man nut the significance of the depicted figure is unknown.

"For us today, Loki is a mythological figure that differed by being a hybrid he was a giant and a god. He caused chaos for the other gods, but in the end it always ended beneficial to them. Since we have discovered so few artifacts of Loki, it means that he was not as important to the Vikings as for example the Norse God Thor,” Holm said.

The symbolic meaning of the buckle is very interesting.

In one Norse myth Loki helps to abduct goddess Idun and her youth apples. So it’s possible that Loki could also have represented eternal youth.

Another possibility is that Loki represented protection against Ragnarok for the Vikings.

The true meaning behind the unearthed artifacts remains unsolved mystery for now.