Conny Waters - AncientPages.com - Archaeologists have unearthed 15 ceremonial objects during excavations carried out in the pre-Inca ruins of the Kalasasaya Temple, Tiwanaku, located in the department of La Paz, now, a Unesco World Heritage Site in Bolivia. 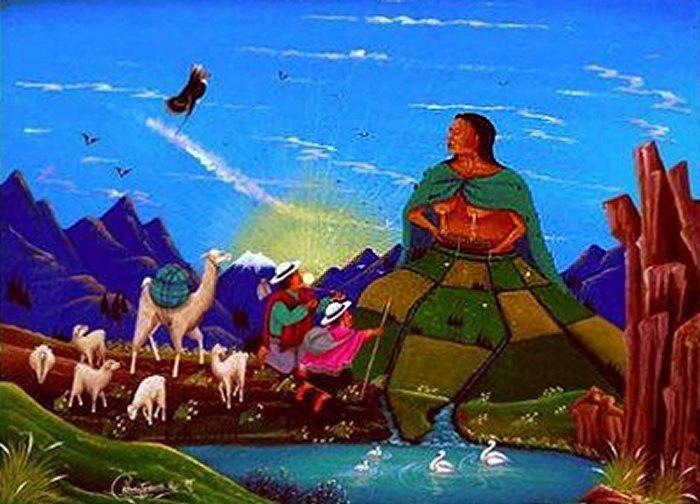 Mama Pacha - the one who fertilizes and protects the crops. Image source

The ancient objects most probably dated to the fourth century AD, include ceramic objects and archaeological utensils including, vessels, bottles, gold items, stone knives, and bone remains of extinct fish, birds, among others.

The discovered ceremonial pieces  “indicate to us that we are here in Tiwanaku, sitting in a gold mine of knowledge and information, not only important for us, but for the whole world,” said Bolivian President Luis Arce, a guest at the event as cited by elPeriódico.

President Arce explained that the discoveries are a small part of the cultural and archaeological wealth of Tiwanaku, since that sacred site is a "gold mine" in terms of new knowledge and information.

"These findings will allow us to have more lights to understand our origin and our roots, without a doubt this work strengthens our cultural identity," said Arce, noting that these discoveries also show the importance of caring for the "Pachamama" (Mother Earth). 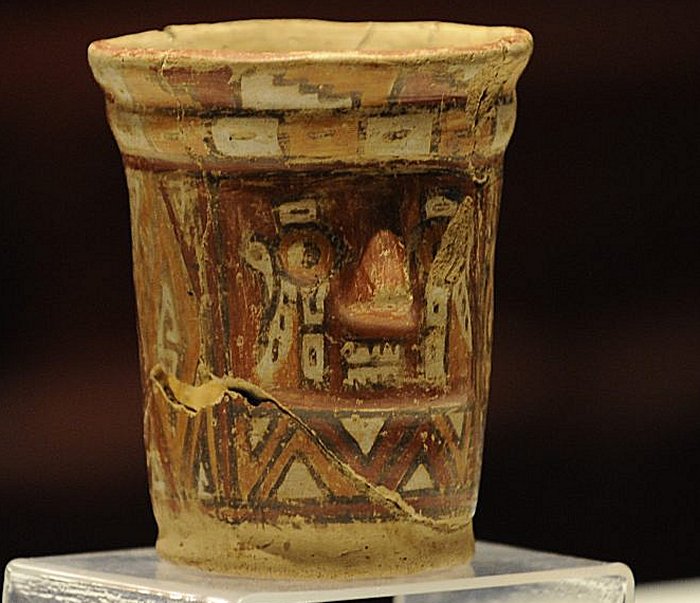 For his part, the executive director of the Ciaaat, Julio Condori, said that the pieces invite to decipher the characteristics of the offering to know the principles that operated in the organization of the objects that made up the structure of the offering, as cited by xinhuanet.

"This understanding is based on different objects that come from the offering, it presents the very own cosmological conceptions of the Tiwanaku-Qeya society about practiced spirituality."

Condori said that with this event, the population is shown how the components of the offering highlight the modes of relationship between human beings, animals, plants, certain artifacts, even elements of the landscape. the "in situ" find, made up of many components or ceremonial inputs (ceramics with different shapes, lithic objects, bone material, and metals), will clear up many uncertainties to establish the ritual and ceremonial system that was displayed during the early Tiwanaku. 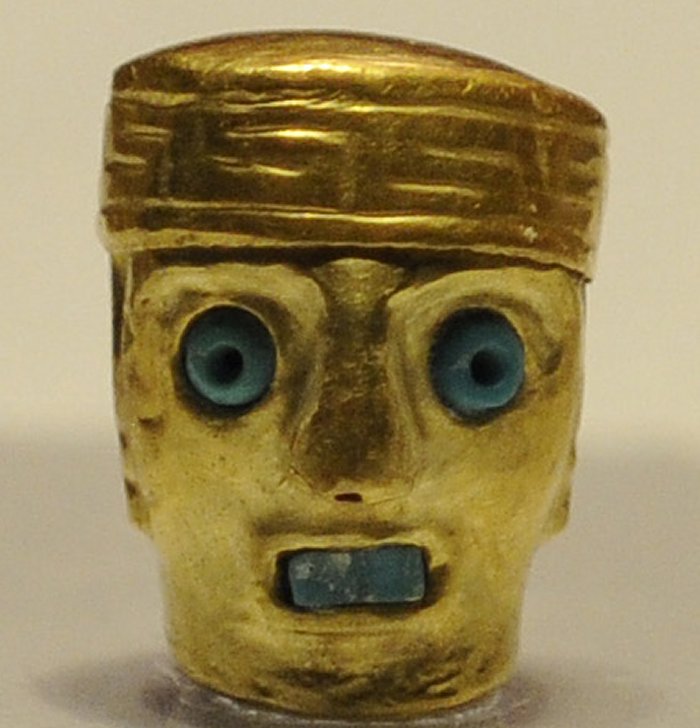 Tiwanaku, located in the Bolivian highlands, is about 70 kilometers from the city of La Paz (west), and is almost 4,000 meters high in the heart of South America. It is an important place of great archaeological and historical value. Plato wrote about this remarkable ancient city and there are many myths and legends surrounding the place.

Today, Tiwanaku is a great ruin. "Massive, stone-faced earthen mounds rise from the plain; nearby are great rectangular platforms and sunken courts with beautiful cut-stone masonry," as Denver Art Museum curator Margaret Young-Sánchez wrote in her book "Tiwanaku: Ancestors of the Inca". 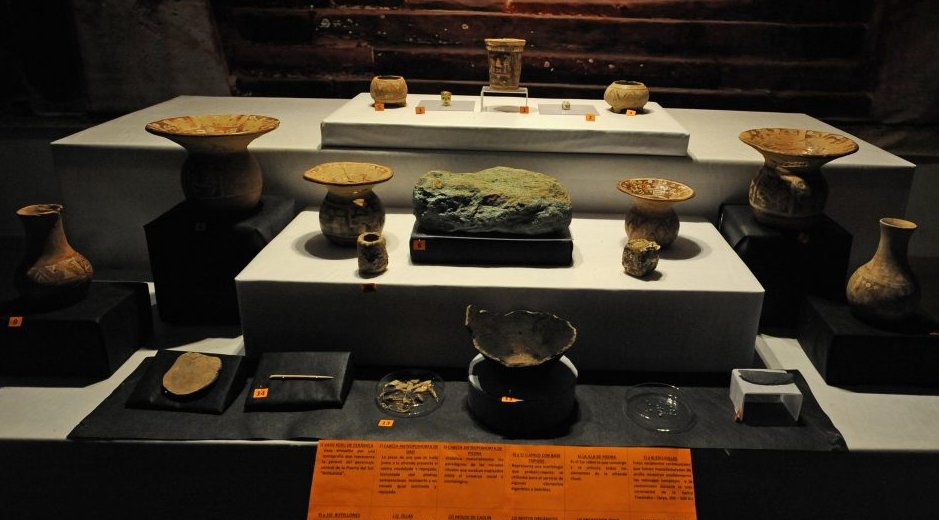 "Of special note are the textiles, remarkably preserved by the dry climate of Tiwanaku s outposts in Chile and Peru. These finely crafted and richly decorated objects assembled from collections around the world evoke a vivid and comprehensive picture of elite life five hundred to one thousand years before the Inca Empire," Young-Sánchez wrote.