AncientPages.com - The Shroud of Turin is one of the most controversial Christian relics. It has been examined by many experts, but conclusive evidence that can shed light on whether it is authentic or a forgery is still lacking.

Now, researchers have discovered traces of blood and they say it can help them to find stand of Jesus’ DNA. If they are successful, they will eventually be able to identify descendants of Jesus.

Can a recent study shed more light on this highly controversial artifact? 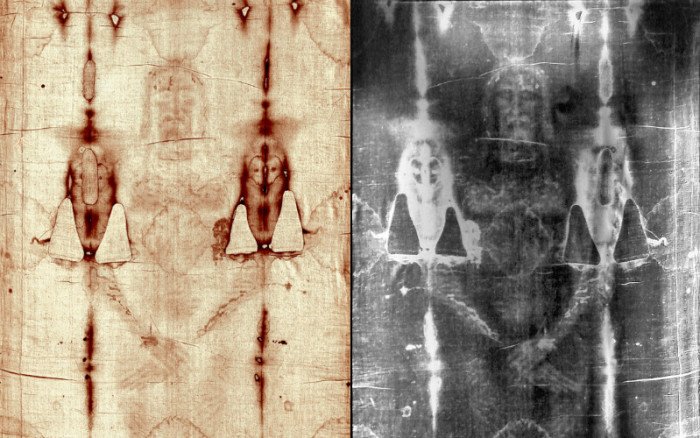 Is The Shroud Of Turin Authentic?

Many believe the Shroud of Turin to be the burial cloth in which Jesus of Nazareth was wrapped about 2,000 years ago. The 14-foot-long relic has gone through several tests to determine its authenticity, including radiocarbon measurements in 1988, which led to conclusions that it was likely manufactured somewhere between 1260–1390 A.D.

Some years ago, Italian researchers announced that the image on the Shroud was formed by a sort of electromagnetic source of energy.

This was a very controversial statement considering the fact that Medieval people had no access to such advanced technology.

Further tests in 2015 presented a new mystery, with researchers sequencing the DNA of pollen and other dust particles from the cloth, finding evidence of plants from South America, the Middle East, Central Africa, Central Asia, China, and other regions

Can a recent study shed more light on this highly controversial artifact?

Researchers in Italy have examined the Shroud of Turin and discovered traces of blood that belonged to the torture victim.

According to Elvio Carlino, a researcher at the Institute of Crystallography, the small particles analyzed "have recorded a scenario of great suffering, whose victim was wrapped up in the funeral cloth." 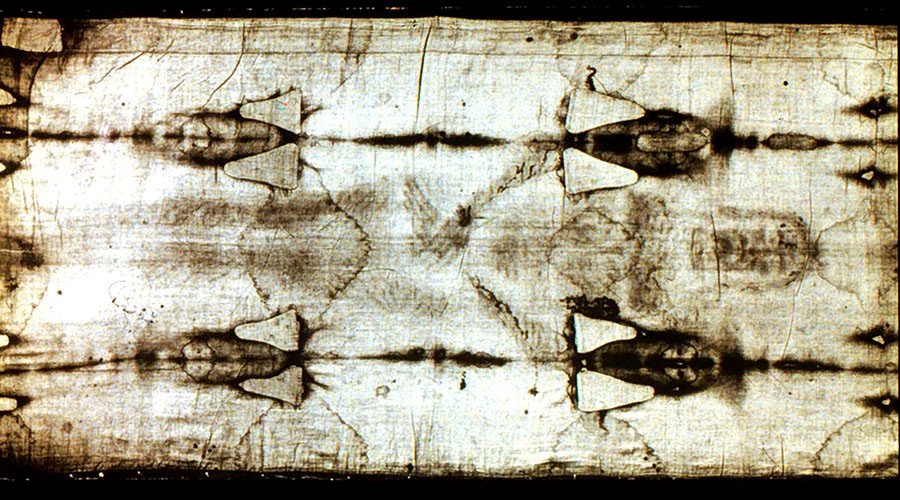 The nanoparticles in question have a peculiar structure, size and distribution, which are not typical of the blood of a healthy person.

The particles showed high levels of substances called creatinine and ferritin, which are found in patients who have suffered multiple traumas like torture.

"Hence, the presence of these biological nanoparticles found during our experiments point to a violent death for the man wrapped in the Turin Shroud," University of Padua professor Giulio Fanti said.

According to legend, the shroud moved around quite a bit, from Jerusalem to Turkey to France and to its final resting place in Turin, Italy. The DNA evidence confirms that many different people, from many different places, got their hands on or near the shroud.

Nevertheless, Oxford University geneticist George Busby and biblical scholar Pastor Joe Basile think it’s possible to obtain DNA samples from the Shroud of Turin and use them to search for any living descendants of Jesus Christ's family.

The researchers say that there is no evidence so far to suggest that the shroud is a fake. The mystery of the Shroud of Turin is far from over.