AncientPages.com - On July 30, 1502, Christopher Columbus reached the Bay Islands off the coast of Honduras with his ships.

During his fourth and last trip through the Americas, Christopher Columbus  continued his voyage making new discoveries. 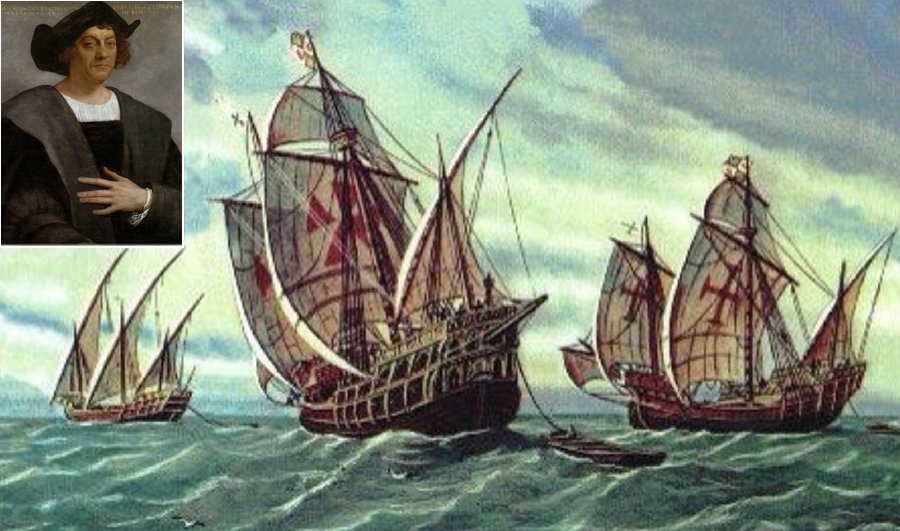 After a brief stop at Jamaica, he sailed to Central America, arriving at Guanaja (Isla de Pinos) in the Bay Islands off the coast of Honduras. This was the first time he saw Honduran soil.

From the Island of Guanaja, which he is said to have named Columbus set sail toward the northern continental coast and in Punta Caxinas, now Puerto Castilla, he ordered the celebration of the first mass on the Honduran main land. In the Rio Tinto (Tinto River), which he named Rio de la Posesion, he claimed the territory in the name of his sovereigns, Ferdinand of Aragon and Isabella of Castile.

It is said that Columbus, while exploring the eastern coasts of the region, reached a cape where he found shelter from the inclemencies of a tropical storm and declared, 'Gracias a Dios...' (Thank God).

According to many historians, as a result of this exclamation the cape became known as 'Gracias a Dio's and the territory as Honduras.