Conny Waters - AncientPages.com - At least 20 ancient wooden coffins have been discovered in the southern city of Luxor, Egypt, according to Egypt's Antiquities Ministry, reports Yahoo.

The coffins which are considered one of the “biggest and most important” discoveries in recent years, are found in the Asasif Necropolis. 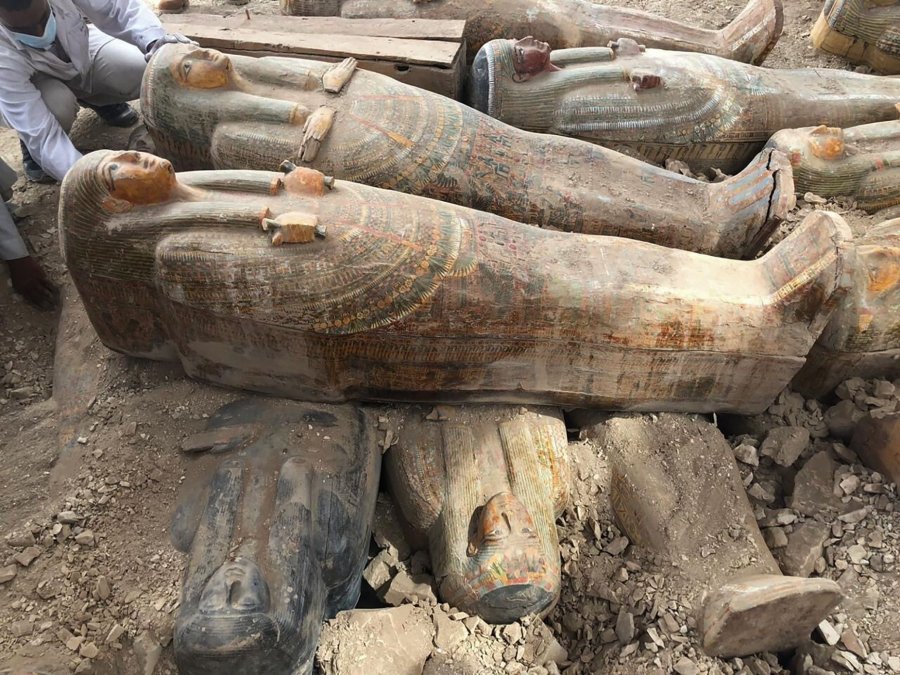 Based on photos from the Egyptian Ministry of Antiquities, coffins are colored and covered with inscriptions and paintings.

The necropolis, located in the ancient town of West Thebes, includes tombs dating back to the Middle, New Kingdom and the Late Periods (1994 BC to 332 BC). 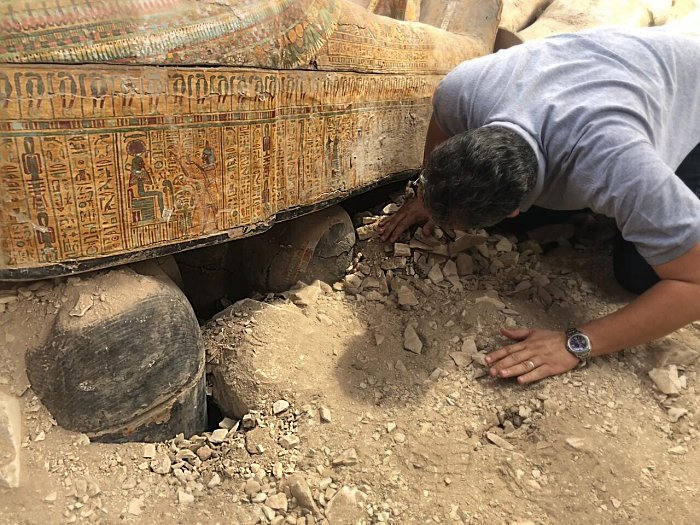 The place is known as the Asasif Tombs, and is located between the Deir al-Bahri and the Tombs of the Nobles, and next to the Temple of Hatshepsut on the West Bank of Luxor.

The earlier discoveries revealed tombs belonging to  Anch-Hor, Kheru-Ef, Montuemhet, and Pabasa. It is believed that these tombs were discovered dating from the  18th Dynasty 25th and 26th Dynasties.

Underground, there are 2 courts to explore with underground rooms and a gallery leading to the tomb of Kheru-Ef during the reign of Amenhotep III. At first, this period in Egypt was first ruled by Nubian kings, then by kings of Tanis.