Conny Waters - AncientPages.com - The new discovery hints at the apparent importance of the Christian village settled in the Byzantine period close to Mount Tabor, a site of primary religious significance for Christianity, identified as the site of the Transfiguration.

Mount Tabor is important as a Biblical site from both the Old and New Testaments. 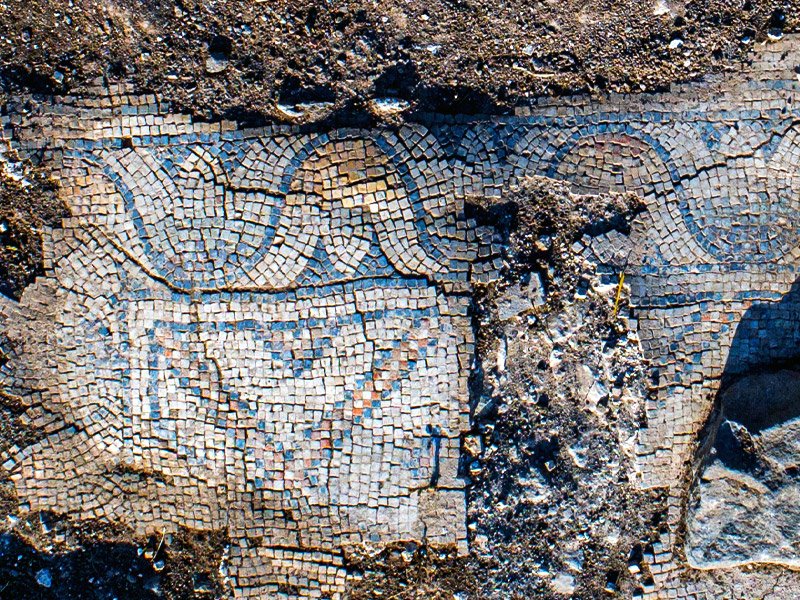 References to Mount Tabor can be found in both Jewish and Christian texts. In the Old Testament, it is mentioned as the border of the tribes of Zebulun, Issachar, and Naphtali. This landmark had significance in the period of the Second Temple as the site of settlement and battles.

For Christians, Mount Tabor is believed to be the place of the Transfiguration of Jesus Christ, where Jesus began to radiate light and conversed with Moses and Elijah. Long ago, Mt. Tabor became a site of pilgrimage. Two churches – the Roman Catholic Church of the Transfiguration and nearby the Eastern Sanctuary of the Orthodox Church – sit atop Mount Tabor and draw pilgrims from around the world every year.

A 1,300-year-old church, with ornate mosaic floors, was recently revealed in archaeological excavations in the Circassian village of Kfar Kama, near Kfar Tabor, carried out by the Israel Antiquities Authority, in collaboration with the Kinneret Academic College, and with assistance from local volunteers.

The excavation directed led by archaeologist Nurit Feig on behalf of the Israel Antiquities Authority, and in collaboration with Prof. Moti Aviam of the Kinneret Academic College, took place prior to the building of a playground,  initiated by the Kfar Kama Local Council and the Jewish National Fund.

“The church, measuring 12 × 36 m, includes a large courtyard, a narthex foyer, and a central hall. Particular to this church is the existence of three apses (prayer niches), while most churches were characterized by a single apse," Feig said in a press release.

"The nave and the aisles were paved with mosaics which partially survived. Their colorful decoration stands out, incorporating geometric patterns, and blue, black, and red floral patterns. A special discovery was the small reliquary, a stone box used to preserve sacred relics. 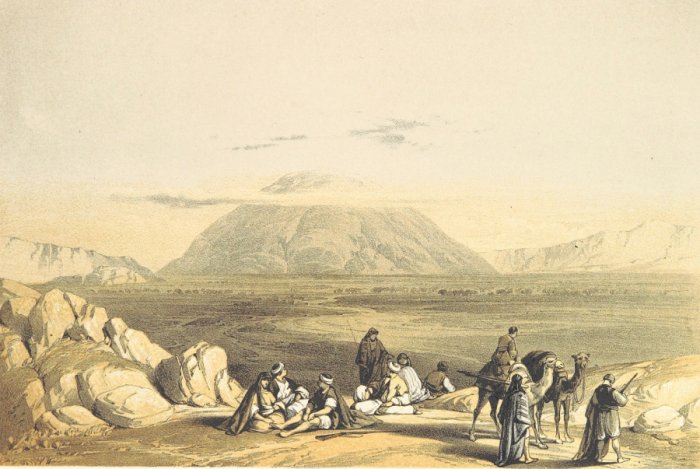 An additional series of rooms was partially uncovered adjacent to the church. According to a ground-penetrating radar inspection operated by Dr. Shani Libbi, there are additional rooms at the site yet to be excavated. According to the researchers, “it is quite possible that this large complex was a monastery.”

In the early 1960s, a smaller church with two chapels was excavated inside the village of Kfar Kama and was dated by the finds to the first half of the sixth century CE.

“This was probably the village church, whilst the church now discovered was probably part of a contemporary monastery on the outskirts of the village,” according to Prof. Moti Aviam.

The new discovery hints at the apparent importance of the Christian village settled in the Byzantine period close to Mount Tabor, a site of primary religious significance for Christianity, identified as the site of the Transfiguration. In 1876, when the Circassian Shapsug tribe first settled in Kfar Kama, they used the stones of the ancient village to build their houses.

The discovery of the church in Kfar Kama will contribute to the extensive research project on the Christian settlement in the Galilee that is being carried out by Prof. Moti Aviam and Dr. Jacob Ashkenazi of the Kinneret Institute of Galilean Archaeology in the Kinneret Academic College.