AncientPages.com - On Feb. 14, 1779, James Cook was killed by a mob on the Sandwich Islands (now called Hawaii).

At the time, he was trying to take the local chief hostage to get the natives to return a stolen sailboat. The ship returned to England without Cook on October 4, 1780.

James Cook (1728 - 1779), born in Marton, Yorkshire, England,  was a British explorer and astronomer who went on many expeditions to the Pacific Ocean, the Antarctic, the Arctic, and around the world. 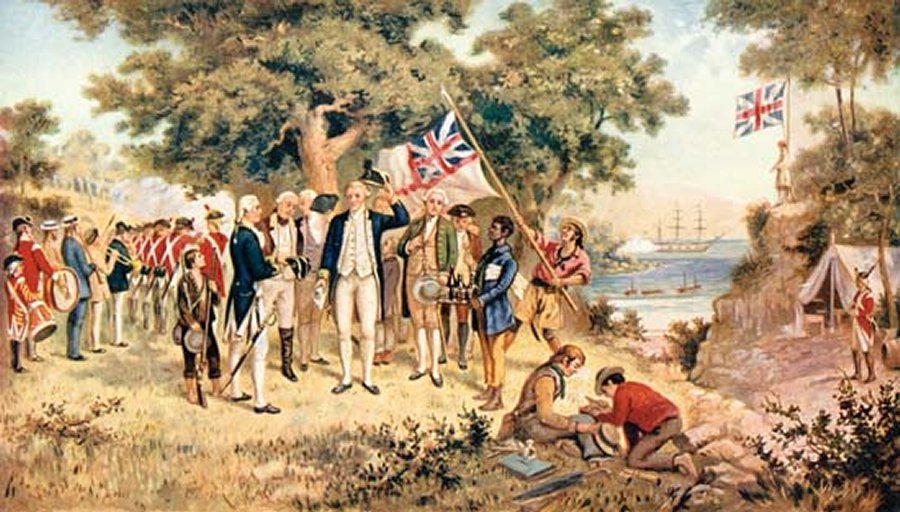 His youth, Cook spent on the farms where his father was employed, later he learned basic navigation and nautical mathematics and volunteered for the Royal Navy as a seaman. Soon he became master’s mate, then boatswain and at the age of 29, Cook was made master of HMS Pembroke.

Cook's first journey lasted from August 26,1768 to July 13, 1771, when he sailed to Tahiti on the Endeavor in order to observe Venus as it passed between the Earth and the Sun  and he was also searching for the alleged southern continent Terra Australis.

He sailed to New Zealand on October 6,1769, where he and his crew fought with the Maori (the earliest inhabitants of New Zealand) and mapped much of the two major islands (the strait between these two islands is now named Cook Strait) and showed that is was not part of a larger southern continent. 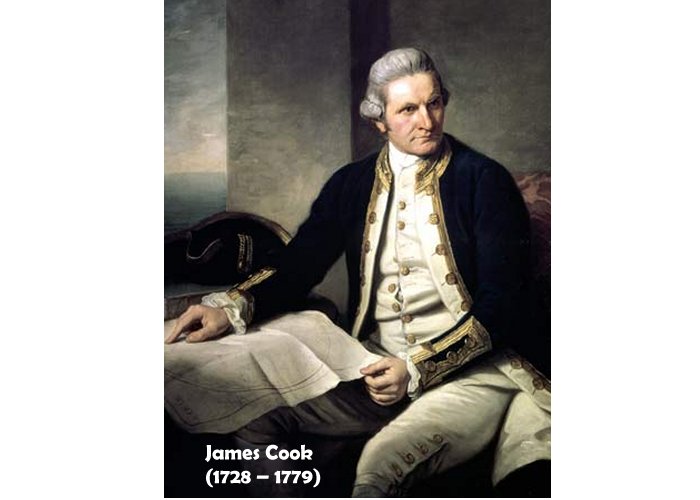 During his third voyage in an attempt to find a passage around what is now known as Canada. Cook discovered the coast of California but failed to find a navigable passage, as one did not exist.

He returned to the Sandwich Islands, now Hawaiian Islands, where after a confrontation with the natives, he was struck down and killed.

His body was buried by the natives and not eaten by cannibals as was once popularly supposed. Cook had made more discoveries than any other person in history and these findings changed the face of the globe. Cook’s bones were eventually returned by the natives for formal burial at sea.

His best achievements were  in navigation, cartography, and the sea care of men, in relations with natives both friendly and hostile, and in the application of science at sea; and he had peacefully changed the map of the world more than any other single man in history.