Ellen Lloyd - AncientPages.com - Could man be of a greater antiquity than previously thought? Did the inhabitants of Britain, Germany and France once in the remote past share the land together with huge extinct animals? Fossils of ancient, long-vanished beasts like the mammoth and the rhinoceros, destroyed by a universal catastrophe have been discovered next to skulls and skeletons of prehistoric humans in various countries around the world. 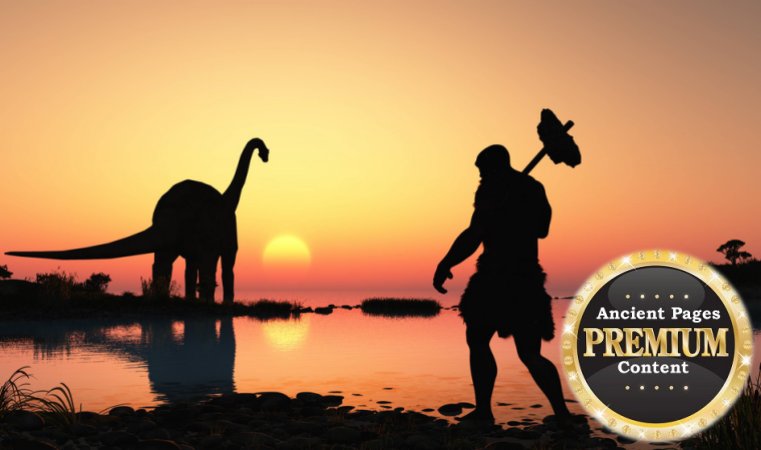 Elephants and tigers did once occupy the soil of Britain. There is a lot of evidence clearly supporting this claim, but some of the discoveries are controversial in nature.

In this article we examine some forgotten, yet very significant Antediluvian discoveries in Britain, Germany and France. Putting the pieces together we can say these Antediluvian traces offer strong evidence a Pre-Adamic race was once present in European countries.

Secret Dwelling Place Of Reptilian And Dragon-Like Creatures In Europe

Ancient Mystery In The Alpes Remains Unsolved Because Of Contradicting Information