More than 1,000 years before Europeans landed on the shores of the Americas, the Maya had already established a powerful civilization that was familiar with astronomy, architecture, medicine, mathematics, writing and other science related subjects. 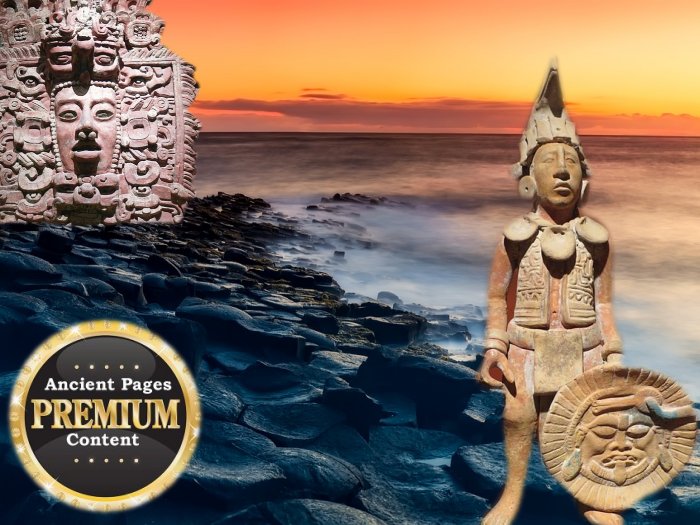 Living in almost total isolation of the tropical lands of the Yucatán Peninsula, this interesting Mesoamerican civilization is said to have reached the peak of its power and influence around the sixth century A.D. Before the 16th century Spanish conquest, the Maya could credit themselves as one of the most dominant civilizations in the region.

Archaeological discoveries have helped us to unravel many of the ancient Maya mysteries, but there are still several things we do not know about the various Maya peoples.

Is it possible their influence stretched much farther than Mesoamerica? Can we find evidence of  ancient Maya in other parts of the world than just America?

One controversial theory suggests that the ancient Maya civilization could have reached Europe.

What evidence is there to support such unorthodox theory? If a small group of the Maya embarked on such a hazardous, long journey, then where did they travel? What countries did they visit and why were they motivated to leave America?

We will explore this unusual theory and examine what speaks for and against it.