Ellen Lloyd - AncientPages.com - Is it possible that giant, prehistoric reptilian, and dragon-like creatures that inhabited our planet during the age of the dinosaurs have survived till recorded times?

It does sound like a very far-fetched idea and yet there are those who say these animals may still be hiding in underground rivers and caverns. According to one theory, a certain place in Europe could be the secret dwelling place of reptilian and dragon-like creatures. Some maintain these animals are by no means extinct and they can be occasionally spotted in lakes and caves. 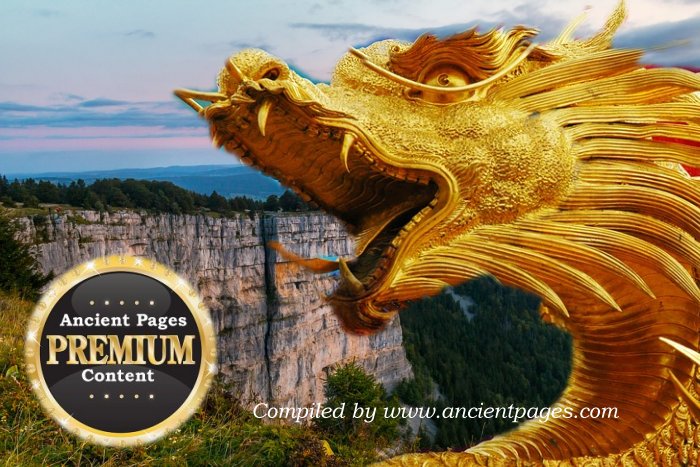 As previously mentioned in our article, Dragons And Dragon Kings In Ancient Mythology, “we encounter dragons in almost every ancient culture of the world. Dragons played an important role in the beliefs of our ancestors and these creatures were depicted in a variety of ways.

Dragons can be placed in two groups- East and West dragons, and they were regarded as either good or very fearsome and evil creatures.”

In Europe there are many places that have been named in honor, or rather fear of the dragon. We have Dragon Mountains, Dragon Caves, Dragon Rocks, and Dragon Lairs. The memory of dragons was kept alive for a long time in Europe.

This brings us to the next part of this article, namely that the secret location of the dragons can be found in Europe.

Ancient Mystery In The Alpes Remains Unsolved Because Of Contradicting Information