AncientPages.com - Today, Sahara is a desert, but about 10,000 years ago this region of the world was green and fertile grassland.

While excavating at a site named Takarkori in south-western Libya, archaeologists found as many as 200,000 seeds in small circular concentrations. The 10,000-year-old seeds offer first-known evidence that hunter-gatherers developed an early form of agriculture by harvesting and storing crops. 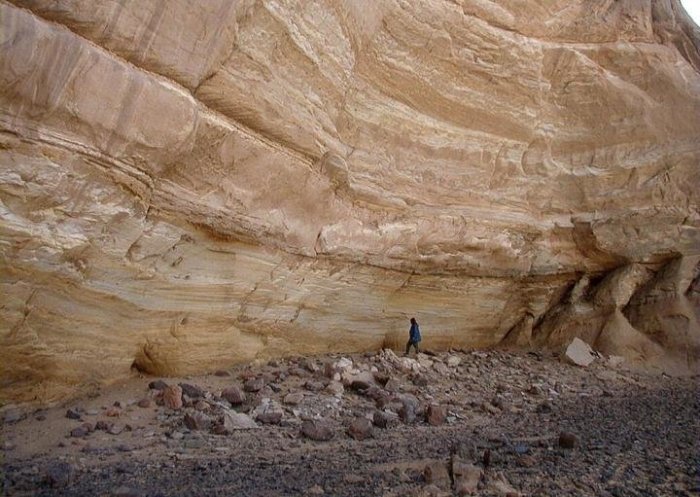 An alternative possibility was that ants, which are capable of moving seeds, had been responsible for the concentrations. Dr Stefano Vanin, the University of Huddersfield's Reader in Forensic Biology and a leading entomologist in the forensic and archaeological fields, analyzed a large number of samples, now stored at the University of Modena & Reggio Emilia.

His observations enabled him to demonstrate that insects were not responsible, and this supports the hypothesis of human activity in collection and storage of the seeds

The investigation at Takarkori provided the first-known evidence of storage and cultivation of cereal seeds in Africa. The site has yielded other key discoveries, including the vestiges of a basket, woven from roots, that could have been used to gather the seeds. Also, chemical analysis of pottery from the site demonstrates that cereal soup and cheese were being produced.

Mystery Of The Ancient Foggaras: Sahara’s Incredible Masterwork Of Antiquity

Scientists are also particularly interested in this discovery because it could provide us with relevant how to deal with future of global warming.

A new article that describes the latest findings and the lessons to be learned appears in the journal Nature Plants. Titled Plant behavior from human imprints and the cultivation of wild cereals in Holocene Sahara, it is co-authored by Anna Maria Mercuri, Rita Fornaciari, Marina Gallinaro, Savino di Lernia and Dr Vanin. 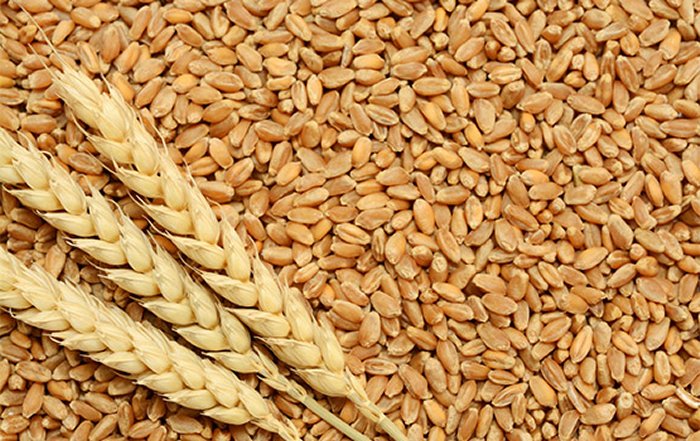 About 10,00 years ago farmers lived in a green Sahara.

One of the article's conclusions is that although the wild cereals, harvested by the people of the Holocene Sahara, are defined as "weeds" in modern agricultural terms, they could be an important food of the future.

"The same behavior that allowed these plants to survive in a changing environment in a remote past makes them some of the most likely possible candidates as staple resources in a coming future of global warming. They continue to be successfully exploited and cultivated in Africa today and are attracting the interest of scientists searching for new food resources," state the authors.