AncientPages.com - On December 24, 1165, William I, the second son of Henry of Scotland, Earl of Huntingdon succeeded his brother Malcolm IV as King of Scotland.

He was known as "The Lion" because of his standard, a red lion rampant on a yellow background, which remains Scotland's royal standard today. 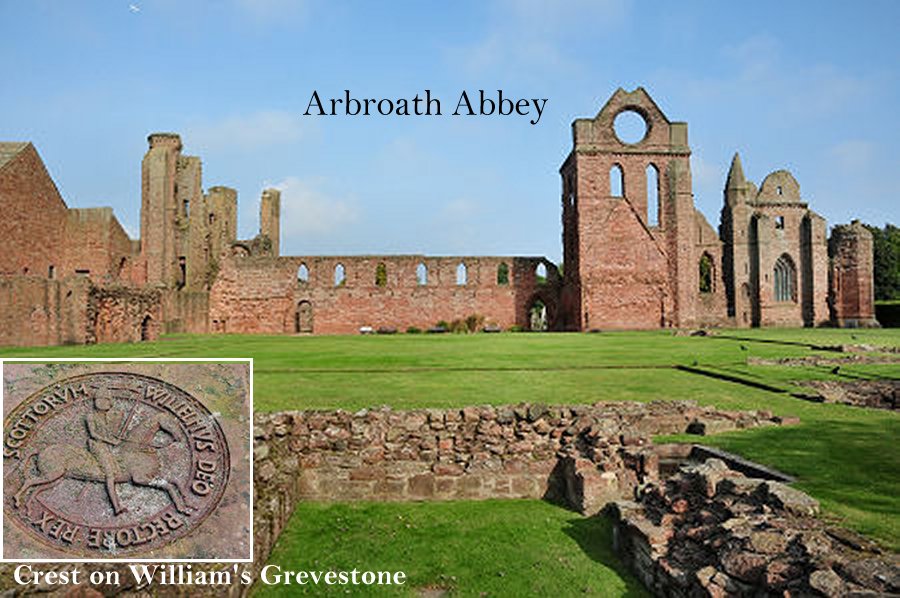 His 50-year reign was initially marked by many conflicts with Henry II of England, during which William was captured and had to pay homage to Henry in exchange for his release, and sign the humiliating Treaty of Falaise.

This treaty was an agreement made in December 1174 between the captive William I, King of Scots, and Henry II, King of England.

‘Bad King John’ Of England: His Lost Treasures Have Never Been Found

It required William to swear that Scotland would thereafter be subordinate to the English crown. English soldiers were also to occupy several key Scottish castles, and Scotland would be heavily taxed to pay for their upkeep.

The Scotland was taxed heavily to cover the cost of the English forces' occupation of their country. 15 years later Richard I, seeking funds for his crusades, released Scotland from this treaty in exchange for a huge sum of money.

William developed a small but efficient central administrative bureaucracy. He granted charters to many of the major burghs of Scotland and in 1178 founded Arbroath Abbey, which was to become one of the wealthiest monasteries in Scotland the site of the Declaration of Arbroath.

In 1182 Pope Lucius III bestowed in him the great papal honour, a Golden Rose. In 1188 Pope Clement III gave his personal protection to the Scottish Church. And in 1192, the Pope issued a Bull that recognised the independence of the Scottish Church (previously under the authority of the Archbishop of York) reporting directly to Rome.

William died on December 12, 1214 and was succeeded by his son, Alexander II.