A. Sutherland - AncientPages.com - Among the Berber Arabs of the Sahara Desert, they are known as foggaras but these people do not remember all their history because it was lost long time ago.

The ancient foggaras were created by a sophisticated ancient civilization, but nobody knows who first built them. Some are extremely ancient, going back perhaps beyond the dawn of written history. 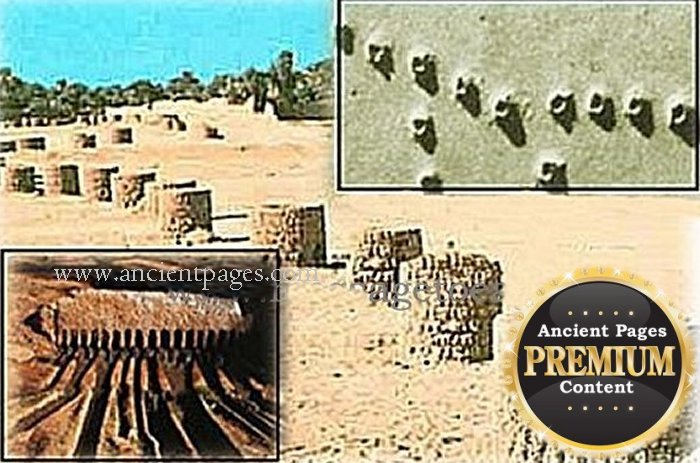 The truth is that foggaras are among the greatest but forgotten works of antiquity.

Once upon a time, it was an ingenious irrigation system of underground artificially created water channels with location in traditional region of central Mauritania in western Africa. Later they spread to other parts of the world, but the records of their existence in North Africa are unavailable.