AncientPages.com - To many Santa Claus is a Christmas figure that makes our holidays more colorful, but few think the man could have really existed. Yet, archaeological evidence suggests original Santa Claus, also known as St. Nicholas was a real person.

As Ancient Pages reported in October, archaeologists in Turkey discovered an ancient tomb that they think belonged to St. Nicholas.

The tomb was in a temple below St. Nicholas church in Demre, on the Mediterranean coast of Turkey. Inside the tomb were remains that scientists think belong to the real St. St. Nicholas. 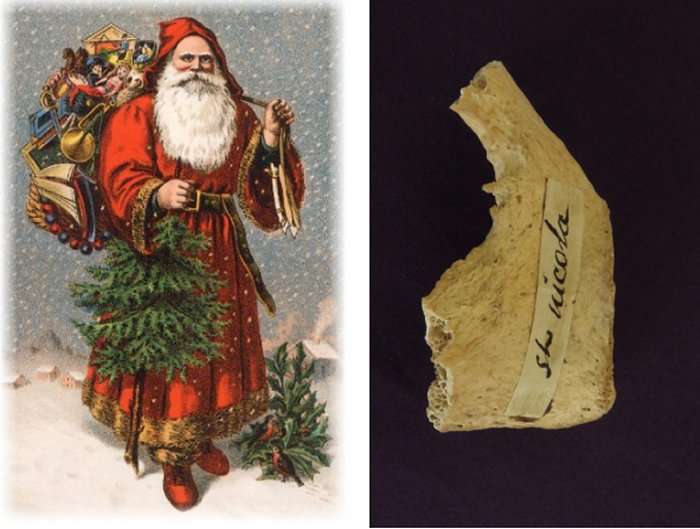 One of the most revered Orthodox Christian saints, the remains of St Nicholas have been held in the Basilica di San Nicola, Bari, Southern Puglia, since 1087, where they are buried in a crypt beneath a marble alter. Over the years relic fragments have been acquired by various churches around the world, calling into question how the bones can all be from the same person.

Oxford University has analyzed a bone owned by Father Dennis O'Neill, of St. Martha of Bethany Church, Shrine of All Saints in Morton Grove Illinois, USA. 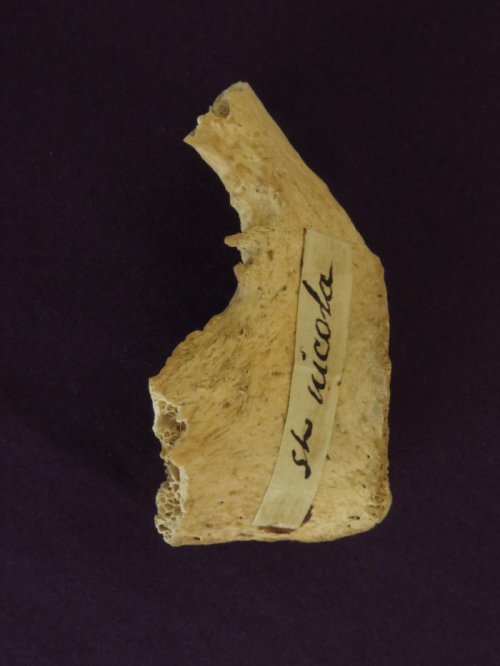 The relic originally came from Lyon in France but most of the bones believed to be from St Nicholas are still preserved in Bari, with some in the Chiesa di San Nicolo al Lido in Venice. Fr.O'Neill has acquired his collection over many years, mainly from churches and private owners in Europe, and includes a relatively large bone fragment which has been identified as part of a human pelvis, believed to be a relic of St Nicholas.

Interestingly, the Bari collection does not include the saint's full pelvis, only the left ilium (from the upper part of the bone). While Fr.O'Neil's relic is from the left pubis (the lower part of the bone) and suggests that both bone fragments could be from the same person.

Examinations of the ancient bones carried out by Professor Tom Higham and Dr Georges Kazan, the Directors of the Oxford Relics Cluster at Keble College's Advanced Studies Centre reveal this could be the burial place of St. Nicholas. The radio carbon dating results pinpoint the relic's age to the fourth century AD - the time that some historians allege that St Nicholas died (around 343 AD).

Believed to have been persecuted by the Emperor Diocletian, the saint died in Myra, where his remains became a focus of Christian devotion. His remains are said to have been taken away by a group of Italian merchants and transported to Bari, where the bulk of them sit to this day in the Basilica di San Nicola. 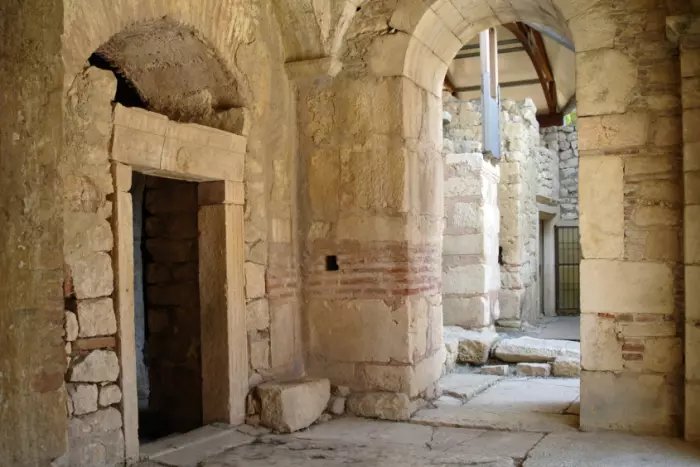 It seems we find the answer to this question in Turkey. The results suggest that the bones could in principle be authentic and belong to the saint.

“Many relics that we study turn out to date to a period somewhat later than the historic attestation would suggest. This bone fragment, in contrast, suggests that we could possibly be looking at remains from St Nicholas himself.

Has The Tomb Of The Real Santa Claus Been Found In Turkey?

Impressive Marble Statue Of A Ram, An Ancient Christian Symbol For Jesus Discovered

St Nicholas is thought to have lived in Myra, Asia Minor, which is now modern-day Turkey. According to legend he was a wealthy man who was widely known for his generosity, a trait that inspired the legend of Father Christmas as a bringer of gifts on Christmas Day.

“These results encourage us to now turn to the Bari and Venice relics to attempt to show that the bone remains are from the same individual. We can do this using ancient palaeogenomics, or DNA testing. It is exciting to think that these relics, which date from such an ancient time, could in fact be genuine,” Dr Kazan said.

The archaeologists' work has revealed that the bone has been venerated for almost 1700 years, making it one of the oldest relics that the Oxford team has ever analyzed. 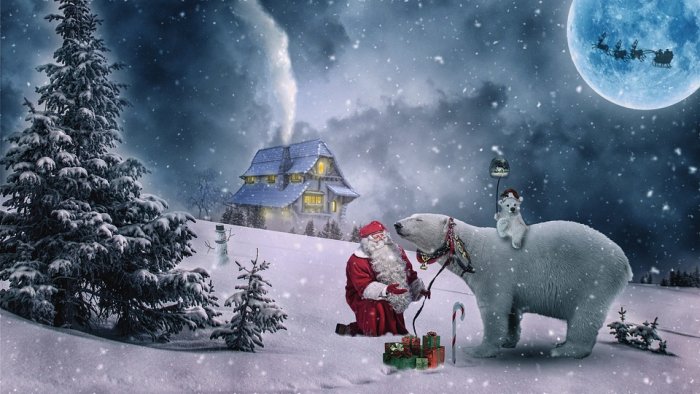 In the 16th century stories about St Nicholas become popular, and the legend of Father Christmas was born. December 6 is known and celebrated in several European countries - particularly Holland, as St Nicholas Feast Day. On the eve of the feast, children leave out clogs and shoes to be filled with presents. Of the possible authenticity of the relic itself, Professor Higham concludes: 'Science is not able to definitely prove that it is, it can only prove that it is not, however'.