AncientPages.com  - The Solar Storm, known as the Carrington Event, lasted from August 28 to September 2, 1859. During this period, numerous sunspots were observed on the Sun.

It was a powerful geomagnetic solar storm during solar cycle 10 (1855–1867). A solar coronal mass ejection hit Earth's magnetosphere and induced one of the largest geomagnetic storms on record, September 1–2, 1859. 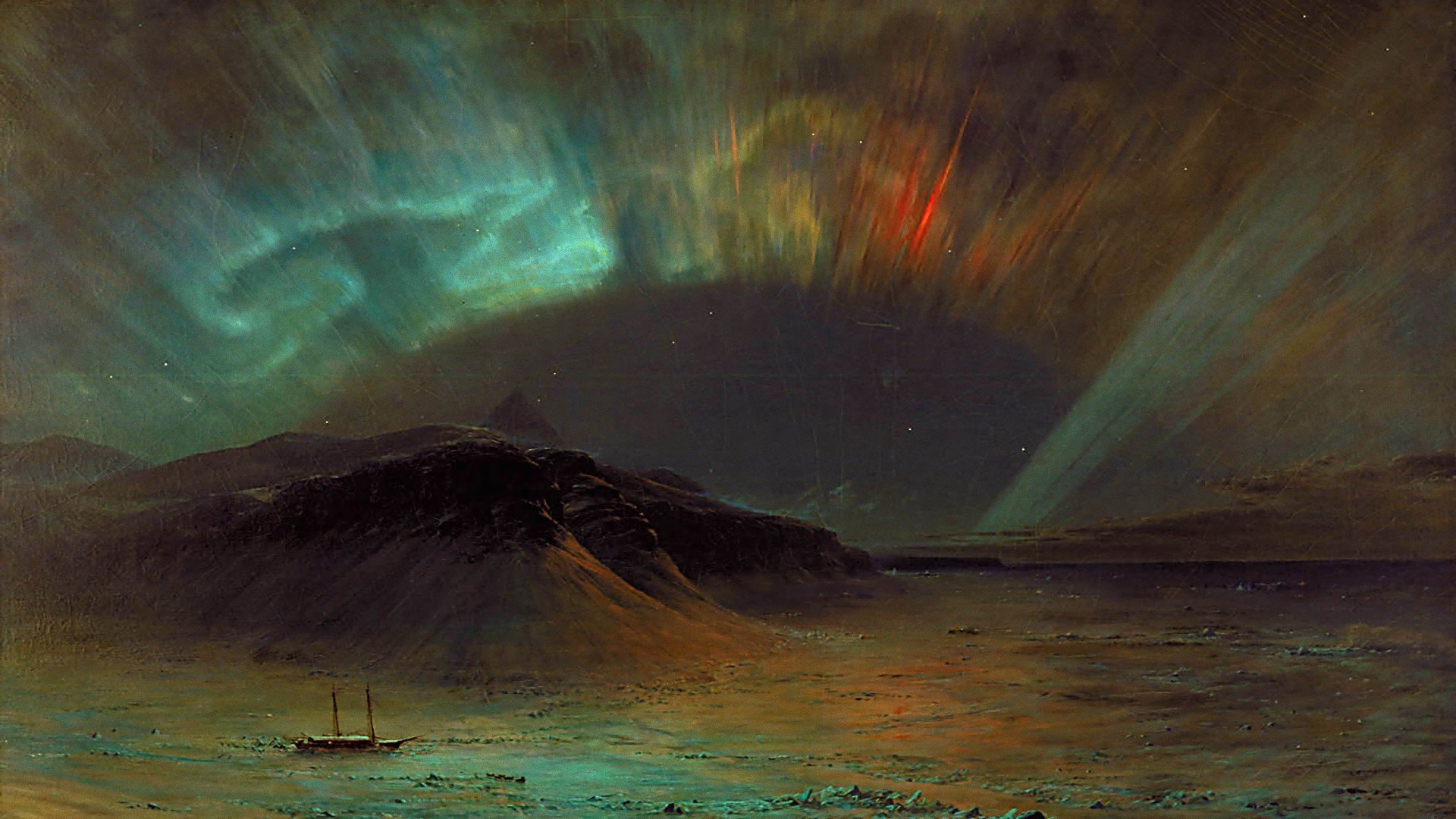 A solar storm of this magnitude today would likely cause more widespread problems for a modern and technology-dependent society. The solar storm of 2012 was of similar magnitude, but it passed Earth's orbit without striking the planet.

The flare was associated with a significant coronal mass ejection (CME) that traveled directly toward Earth, taking 17.6 hours to journey to 150 million kilometers (93 million miles).

On September 1–2, 1859, one of the largest recorded geomagnetic storms (as recorded by ground-based magnetometers) occurred.

Aurorae were seen worldwide, those in the northern hemisphere as far south as the Caribbean; those over the Rocky Mountains in the U.S. were so bright that their glow awoke gold miners, who began preparing breakfast because they thought it was morning. People in the northeastern United States could read a newspaper through the aurora's light.

The aurora was visible as far from the poles as Sub-Saharan Africa (Senegal, Mauritania, perhaps Monrovia, Liberia), Monterrey, and Tampico in Mexico, Queensland, Cuba, Hawaii, and even at lower latitudes very close to the equator, such as in Colombia.

On Saturday, September 3, 1859, the Baltimore American and Commercial Advertiser reported,

"Those who happened to be out late on Thursday night had an opportunity of witnessing another magnificent display of the auroral lights…. The light appeared to cover the whole sky, apparently like a luminous cloud, through which the stars of the larger magnitude indistinctly shone. The light was greater than that of the moon at its full, but had an indescribable softness and delicacy that seemed to envelop everything upon which it rested. Between 12 and 1 o'clock, when the display was at its full brilliancy, the quiet streets of the city resting under this strange light, presented a beautiful as well as singular appearance."