AncientPages.com - Biblical scholars have discovered the first known original Greek copy of a heretical Christian writing describing Jesus' secret teachings to his brother James and include information about the First Apocalypse. Jesus reveals information about the heavenly realm and future events, including James' inevitable death. 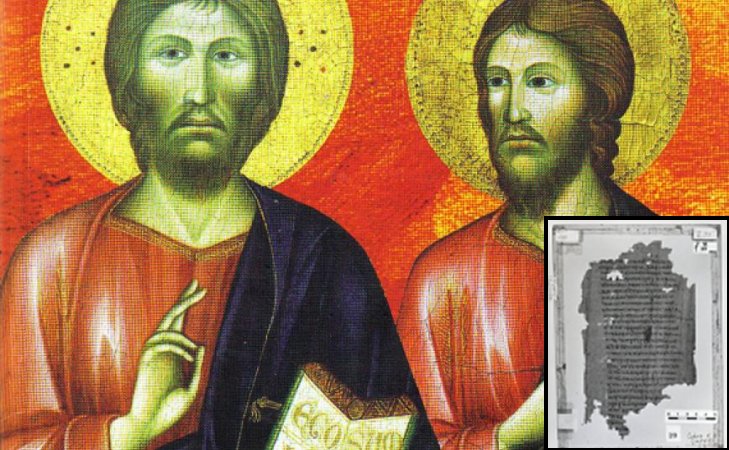 It’s a unique find because to this date only a small number of texts from the Nag Hammadi library, a collection of 13 Coptic Gnostic books discovered in 1945 in Upper Egypt have been found in Greek, their original language of composition.

Now religious researchers Geoffrey Smith and Brent Landau from the University of Texas at Austin say they discovered fifth- or sixth-century Greek fragments of the First Apocalypse of James, which was thought to have been preserved only in its Coptic translations until now.

Smith and Landau announced the discovery at the Society of Biblical Literature Annual Meeting in Boston in November and are working to publish their preliminary findings in the Greco Roman Memoirs series of the Oxyrhynchus Papyri. 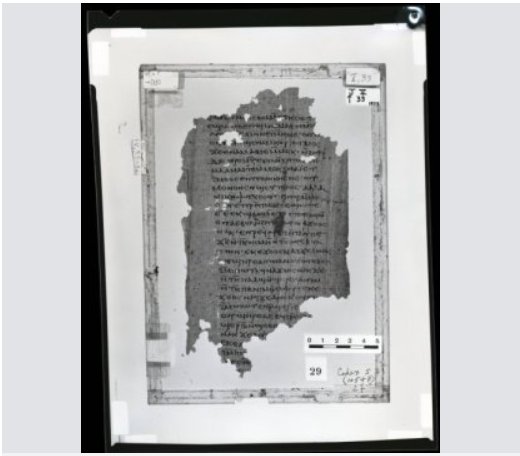 "To say that we were excited once we realized what we'd found is an understatement," said Smith, an assistant professor of religious studies. "We never suspected that Greek fragments of the First Apocalypse of James survived from antiquity. But there they were, right in front of us."

Are Bones Of Apostle Peter Hidden Inside A 1,00-Year-Old Roman Church?

"The text supplements the biblical account of Jesus' life and ministry by allowing us access to conversations that purportedly took place between Jesus and his brother, James -- secret teachings that allowed James to be a good teacher after Jesus' death," Smith said.

According to Smith such apocryphal writings would have fallen outside the canonical boundaries set by Athanasius, Bishop of Alexandria, in his "Easter letter of 367" that defined the 27-book New Testament: "No one may add to them, and nothing may be taken away from them." 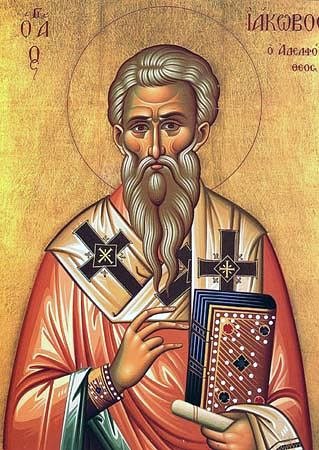 Scholars think the original manuscript which has uniform handwriting and words separated into syllables was used by a teacher to learn students read and write. "The scribe has divided most of the text into syllables by using mid-dots. Such divisions are very uncommon in ancient manuscripts, but they do show up frequently in manuscripts that were used in educational contexts," said Landau, a lecturer in the UT Austin Department of Religious Studies.

The teacher who produced this manuscript must have "had a particular affinity for the text," Landau said. It does not appear to be a brief excerpt from the text, as was common in school exercises, but rather a complete copy of this forbidden ancient writing.

You can read the The (First) Apocalypse of James translated by William R. Schoedel here.

University of Texas at Austin