AncientPages.com -  Archaeologists describe remains found in caves near Paisley, Oregon, that represent the oldest specimens of insects from the genus Cimex ever found, ranging between 5,100 and 11,000 years old.

The caves are an important site, which revealed some the oldest preserved evidence of human activity in North America was also once home to not-too-distant cousins of the common bed bug. 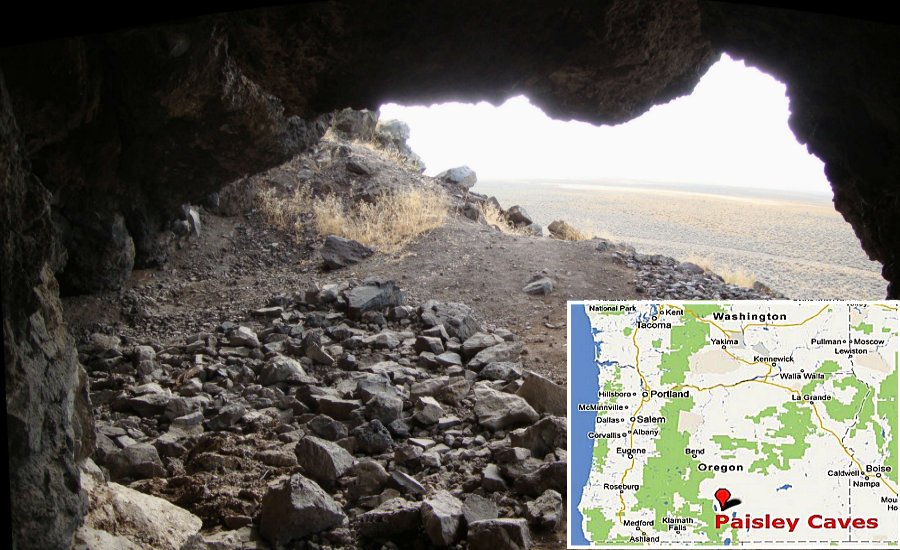 The species in the Paisley Five Mile Point Caves -  (Cimex pilosellus, Cimex latipennis, and Cimex antennatus) - are all parasites of bats.

Previously, the oldest remains of "cimicids" ever found were just 3,500 years old, found in Egypt in 1999, meaning the remains found at the Paisley Caves are the oldest Cimex specimens by a wide margin.

Researchers are now focused on some interesting questions regarding the oldest Cimex. One is, how cimicids have interacted (or not) with humans in the past.

"The US specimens were identified as relatives of the present-day bed bug, Cimex lectularius, but are "not the bed bug we all know and love from hotel rooms," said co-author Martin Adams, who heads a company called Paleoinsect Research which specialized in identifying old bugs.

Cimex lectularius and Cimex hemipterus are the two bed bug species that are known to parasitize humans, widely believed to have adapted to that role thousands of years ago when humans shared caves with bats in Europe, Asia, and Africa.

The species found in the Oregon caves, however, never made that jump, and researchers do not know why not.

"Given that Paisley Caves was only a seasonal occupation area for human hunter-gatherers, did the humans move around too much, or were the bugs not able to withstand the environment outside the caves for very long?

"Or, were there other constraints involved? I'm working on these last few archaeological questions right now."

Paper is published in the Entomological Society of America's Journal of Medical Entomology.