Conny Waters – AncientPages.com – Archaeologists have discovered a large palace at the Mayan city of Kulubá in Yucatán.

According to the first reports, it seems the structure was used over two periods of Mayan history as far back as 600 A.D. 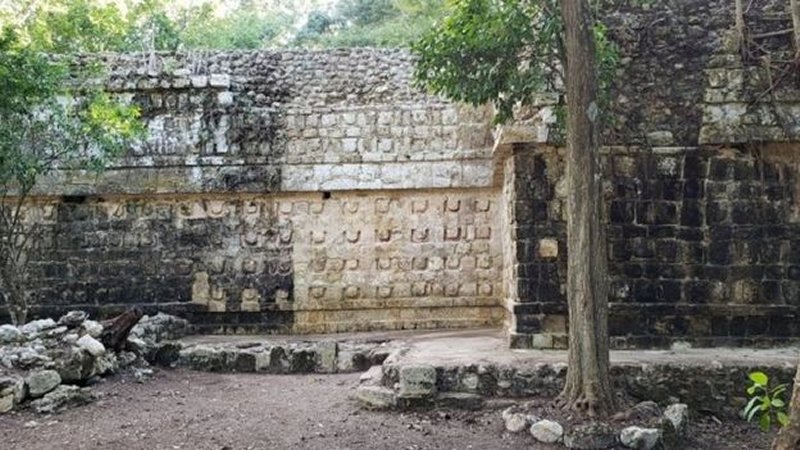 The palace was possibly in use during two periods of Mayan history. Credit: Reuters

Archaeologists and restoration specialists discovered the remains of the building while carrying out conservation work funded by the Yucatán government. Archaeologist Alfredo Barrera Rubio said in a press statement that the ancient palace is six meters (20ft) high, 55m long and 15m wide. Stone columns adorn a corridor in the upper part of the palace, which is accessible via staircases.

Scientists found also relics at the site, and are currently are exploring four structures in Kulubá's central square: an altar, remnants of two residential buildings and a round structure thought to be an oven. 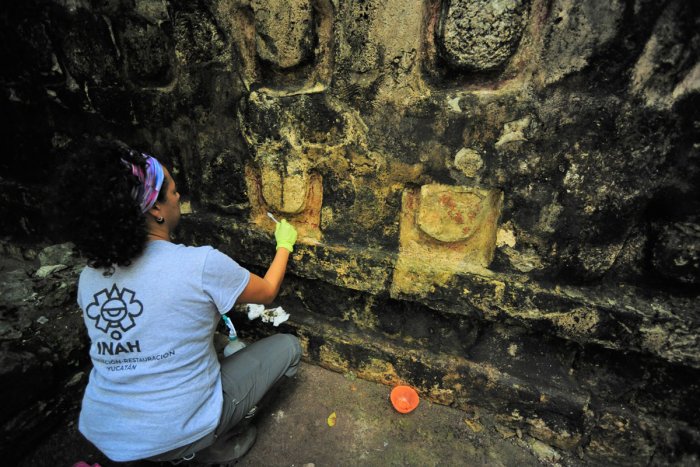 According to the National Institute of Anthropology and History (INAH) it’s very likely the palace was likely used by the elite of Kulubá. “Natalia Hernández Tangarife, a co-coordinator of the restoration project, said that certain parts of Kulubá are being reforested in order to protect structures from sunlight and wind.

Experts are also mapping the site and tests will be carried out to determine the sex, age and other characteristics of several individuals whose remains were found in a Kulubá grave,” Mexico Daily News reports.

Kulubá is an archeological zone that advances steadily in its study and in the recovery of its former splendor. The site’s name is believed to come from the Mayan word K’ulu’ – a wild dog-like animal that inhabited the area.