AncientPages.com - Archaeologists have been working to solve the mystery of five-ton lion sculptures recently found in a field in Sorgun, a town located in the Central Anatolia, Turkey.

A preliminary investigation has been made in the area and it shows that a field served as a sculpture atelier in the Hittite era. 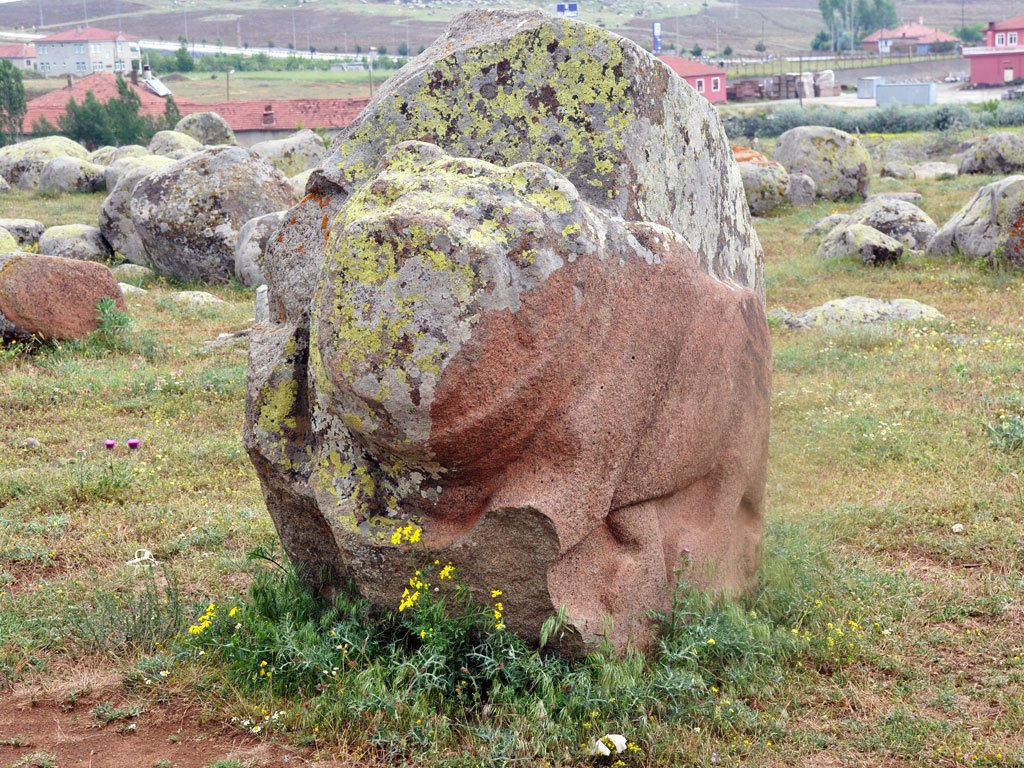 “It is not exactly known why these lion sculptures were created. It is estimated that they were made between 1,400 and 1,200 B.C. during the era when the Hittites ruled Anatolia,” Yeniyer Mayor Osman Yilmaz said to Hurriyet Daily News.

“The top part of their head is a bit higher than their neck. It is thought that these sculptures were dedicated to a holy water source.” 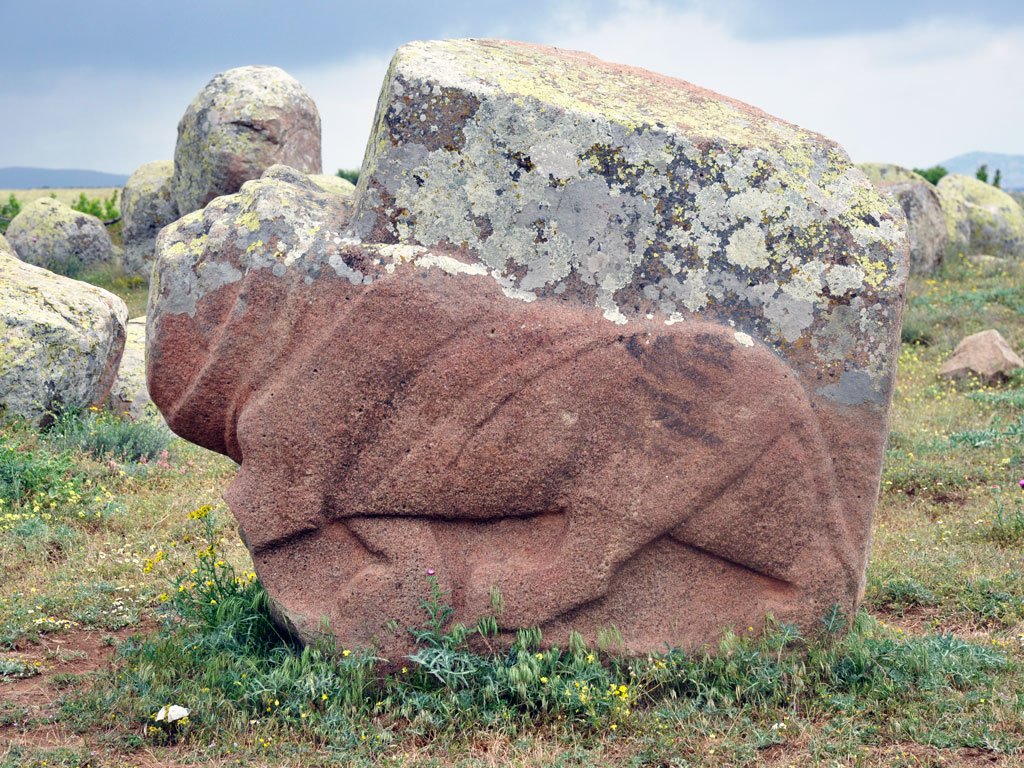 "It is estimated that they were made between 1,400 and 1,200 B.C. during the era when the Hittites ruled Anatolia. The top part of their head is a bit higher than their neck. It is thought that these sculptures were dedicated to a holy water source." Credits: DHA photo

Large rocks in a stone pit, the biggest of which is in two-meter diameter, have also been found in the field, further complicating the mystery. Regarding the sculpture’s possible purpose, Yılmaz  said that research done around Karakız [a Yeniyer neighborhood] indicates that the region was a Hittite settlement when these sculptures were created.

"Due to the gigantic size of the lions, it was not much possible to make them in another place and move them here,” Yılmaz explained.

In this particular region of the Central Anatolia, archaeologists have already unearthed a large number of important archaeological artifacts. 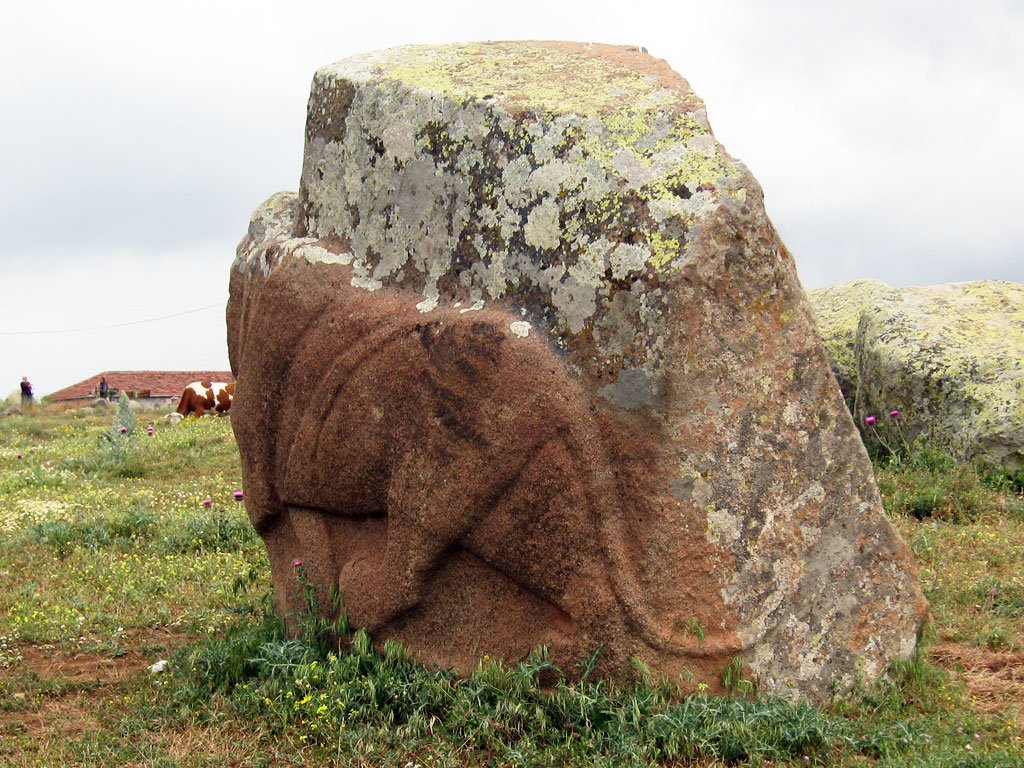 Rough statues and flattened rock blocks show that the region was used as a sculpture workshop during the Empire period. There are two known column base statues, one of which is in the field by the town and the other is at the Hapisboğazı region close to the town. Image source: Ertuğrul Anıl, Bora Bilgin, Ercüment Süer, Cüneyt Süer, 2011

The first artifacts were found in 1982 by the Yozgat Museum Directorate. In 1987, the Hapis Boğazı ruins were put under protection. The museum directorate registered this field in 2009 as the Karakız Sculpture Atelier.”

Unfortunately, due to lack of sufficient protection, treasure hunters had already damaged the ancient artifacts.

“We organized an event last year in Karakız and Hapis Boğazı to contribute to the promotion of the Hittite Sculpture Atelier. We set to organize the second festival this year on July 9 and 10. We believe such events will promote the region,” he said.