AncientPages.com - Archaeologists say they have discovered the home of Jesus’ apostles in the lost Biblical town Bethsaida, located on the northern shore of the Sea of Galilee.

Apostles Peter, Andrew and Phillip are believed to have resided in the lost Roman city of Julias, which was formerly known as the as the village of Bethsaida. 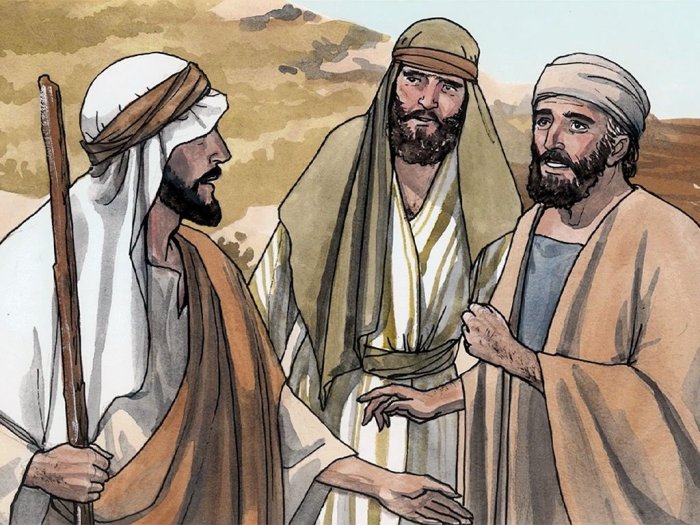 The home of three apostles of Jesus – Peter, Andrew and Philip may have been found. Image credit: Free Bible Images

In the New Testament John 1:44 , it is written that Bethsaida was home to all three of the apostles. Luke 9:10-17 described the location where Jesus fed five thousand people with only five loaves of bread and two fish, and Mark 8:22-26 reads it was the location Jesus also healed a blind man.

According to the Bible, during Jesus' time it was a small fishing village, and Jesus healed a blind man there. Later, the Romans settled there and changed the name of the town to Julias.

Jewish historian Josephus Flavius was the first to indicate the existence of the Roman city during the first century A.D., which he said had been built on or near the Jewish fishing village of Bethsaida.

King Phillip, the son of the biblical Herod the Great, allegedly built the city and named it Julias, after the mother of Roman Emperor Tiberius, Julia Augusta.

Within decades, the town grew into a small city, but it was later abandoned most likely due to flooding caused by the Jordan river. 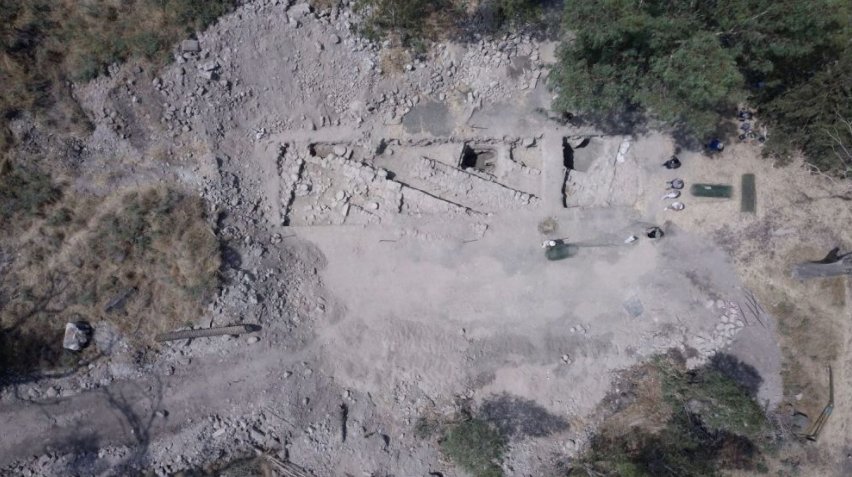 An aerial view of the excavation site in northern Israel. (Photo by Zachary Wong)

Scientists have tried to locate the lost Biblical town Bethsaida for many years, but it has not been easy to conduct excavations to the political instability in the region.

Now a group of archaeologists from the Kinneret Institute for Galilean Archaeology and Nyack College in New York have announced they have located this important Biblical place.

Biblical Vineyard Of Naboth Existed And Has Been Found

Mysterious Biblical Canaanites – What Ancient DNA Reveals About Their Fate

At the site, archaeologists discovered Byzantine coins and ruins, Roman pottery and coins, dating back to Nero in the first century AD. They also discovered the ruins of a Roman bath, which means the site was urbanized.

Kinneret College says the archaeological dig also uncovered a church that once stood over the birthplace of Simon Peter, his brother Andrew, and Philip. 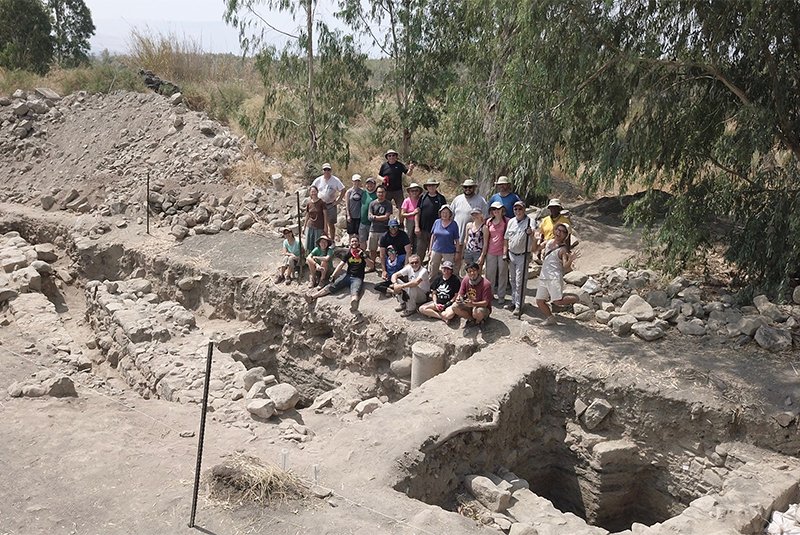 The archaeological team at the excavation site in northern Israel. (Photo by Zachary Wong)

"The discovery of dozens of golden glass mosaics in the previous season and the present season attests to the fact that the church was an important and magnificent place," the college said in a statement.

According to Professor Steven Notley of Nyack College archaeologists need to continue digging to confirm and clarify, but based on the discoveries so far, there are many reasons to assume this is one of the lost places mentioned in the Bible.