AncientPages.com - For many years, scientists have debated the age of some of Europe’s oldest cave art.

Many questions have remained without answers, among them, perhaps one probably the most important:

Were the stunning images of cave lions, horses, and bulls (examples above) in the Chauvet-Pont d’Arc cave in southeastern France somewhere in the neighborhood of 20,000 years old, as some researchers have suggested, or had they been painted millennia earlier? 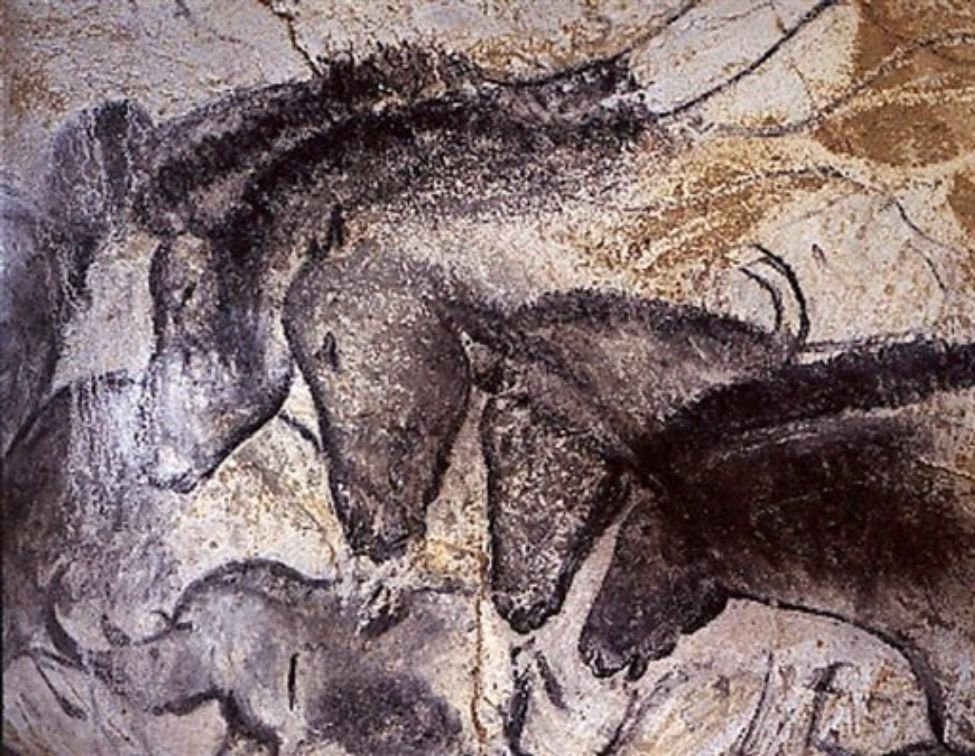 A new analysis of carbon-bearing pigments scraped from the walls of the cave supports the earlier date, putting the oldest possible age of the paintings at 36,600 years old.

Further, carbon-dating charcoal bits unearthed from the cave floor suggests the cave was occupied—or at the very least visited—by humans as much as 37,000 years ago.

Researchers looked at more than 250 samples of charcoal, animal bones, and even soot smudges left on the cave’s walls by torches and say that there were two major periods of human occupation of the cave: one stretching from 37,000 years to about 33,500 years ago and another from 31,000 to about 28,000 years ago. 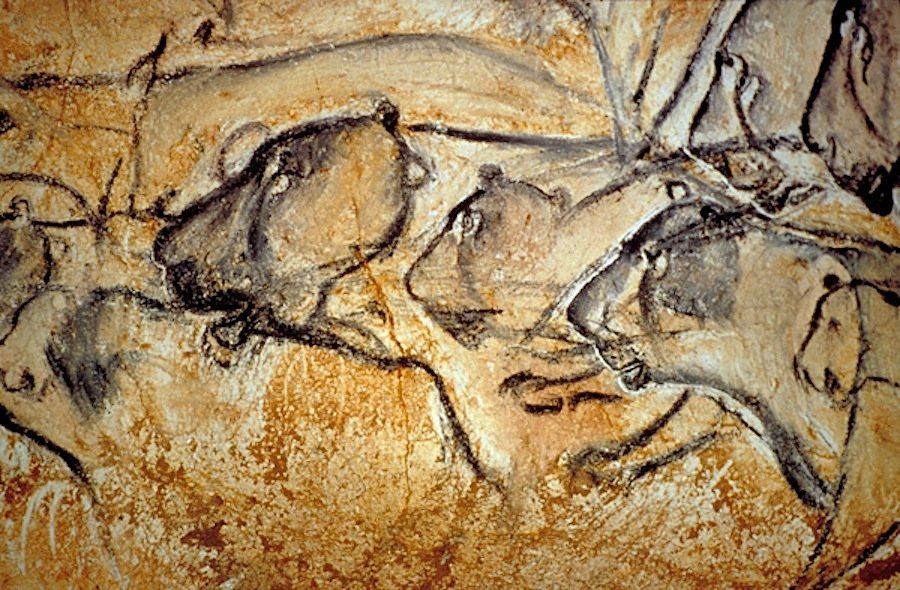 Each period ended around the same time as a massive rockfall, the most recent of which partially blocked the cavern’s entrance. Two smaller rockfalls completely sealed that entrance sometime between 21,500 and 23,500 years ago—one big reason the cave’s art survived unsullied until the trove was discovered by three spelunkers in 1994.

Research is published in the Proceedings of the National Academy of Sciences.