Ellen Lloyd - AncientPages.com - Stories of glowing mists and strange fogs have been told for centuries and their nature has never been explained in a satisfactory manner. Not all of these cases can been explained as natural phenomena such as marsh gas appearing over swamps, mud flats and peat bogs in form of luminous emission. 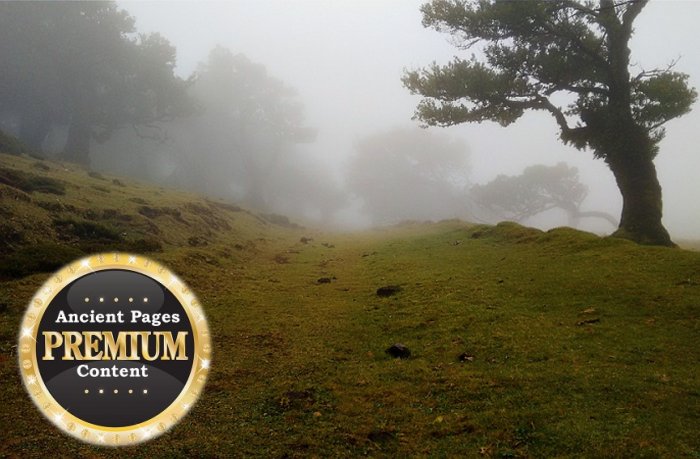 It is not a new phenomenon. Reports of strange and unexpected disappearances of people who suddenly found themselves inside these mysterious mists go far back in time. This had led to speculation that such mists are not natural, but rather artificial in nature. If may sound far-fetched and the question immediately arises – who could produce an artificial mist and for what reason?

Having no rational explanation, and feeling an unpleasant chill in the vicinity of the mists, several witnesses said that they consider the phenomenon to be supernatural.

Can we find any trace of an intelligence behind the phenomenon? This time on strange and unexplained, we investigate some unusual cases that have been reported by those who witnessed or came in direct contact with this dangerous mist.

Mysterious Visitors From Other Realms And Enigma Of Atmospheric Phenomena