Ellen Lloyd - AncientPages.com - Knights Templar have fascinated historians, writers and the public for many centuries. Much has been written about this powerful and wealthy Christian military order that in modern times has become a target of numerous conspiracy theories.

Among many things, the Knights Templar have been accused of keeping dark secrets to themselves and hiding precious sacred artifacts. When historical records are mixed with legends, myths and rumors, it’s difficult to unravel the true story behind this influential Christian Order. 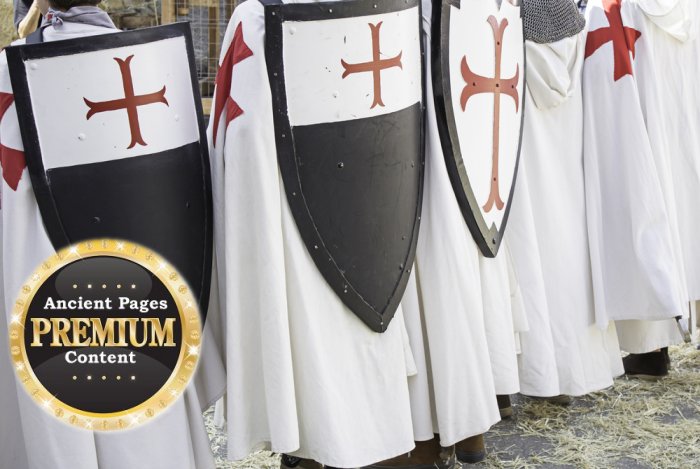 In this article we explore some of the many mysteries surrounding the Knights Templar.

What was the knights’ connection to a man who constructed an ancient monastery with the intention to protect a great secret?

It is said that the original purpose of the Knights Templar was to defend pilgrims from dangers. Later, their duties were extended, and the knights were expected to defend the Crusader states in the Holy Land.

Mystery Of The Lost Beverina Castle – Did Knights Templar Know Where It Was?