Ellen Lloyd - AncientPages.com - What did the Champa civilization know about the Nagas, the Serpent People? 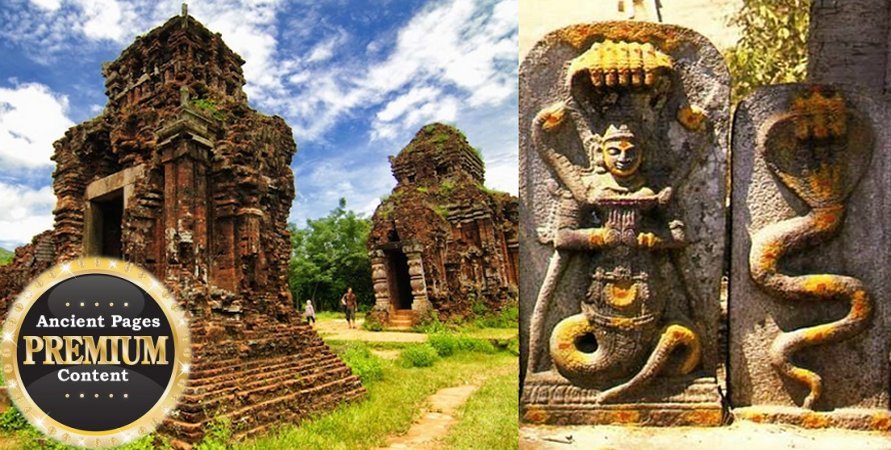 The ancient Champa (Cham) civilization were Hindu maritime people who left behind many magnificent temples and structures.

Scholars say the Champa who were seafarers and farmers arrived from India via Malaysia and Indonesia. Their kingdom was a was a federation of several smaller states called Mandala and comprised several ethnic groups.

In ancient Chinese records, there are references to a kingdom in Vietman known as Lin-yi, which meant “land of black men.” Its inhabitants possessed “black skin, eyes deep in the orbit, nose turned up, hair frizzy.”

The intriguing questions is – what is the connection between the Nagas and the Champa civilization?

Become a member to read more.