Are crop circles created by something tapping a mysterious force? What kind of energy do crop circle generate and who is creating them?

What is the connection between ley lines, prehistoric megalithic monuments, crop circles and mysterious cosmic forces? 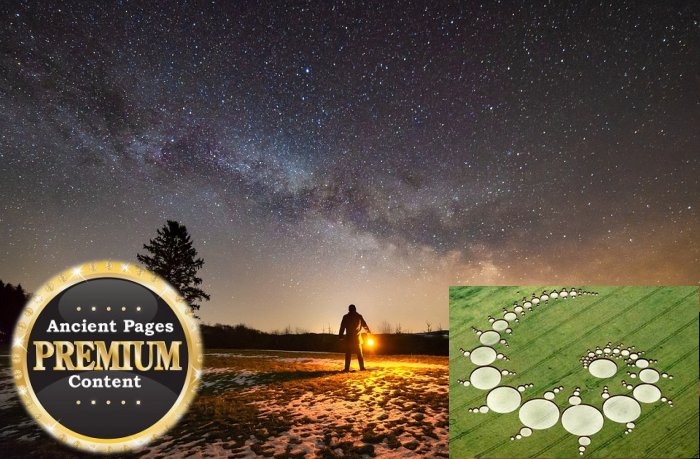 Several researchers have put forward fascinating theories suggesting crop circles are not what we think they are. If we travel back in time, we learn that ancient civilizations possessed surprising knowledge about these energy patterns. An investigation of this ancient knowledge combined with some intriguing theories lead us to a profound, unsolved ancient and modern mystery.

What did ancient civilizations know about the connection between megaliths, crop circles, unknown energy forces and secrets of cosmos?