Ellen Lloyd - AncientPages.com - Mesopotamia is today widely accepted as the cradle of civilization, and there is scientific evidence ancient Sumerians changed the world in many ways.

Despite this knowledge, most agree the early of Mesopotamia is still shrouded in a veil of mystery. To understand what occurred in ancient Mesopotamia, one has to study Sumerian cuneiform tablets that offer a wealth of valuable historical information. 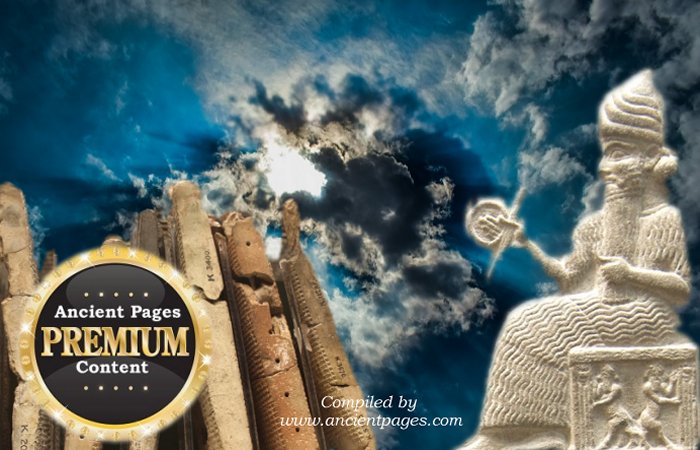 Among all unearthed ancient clay tablets, one is of particular interest to us today. It tells a fascinating story of how one Sumerian King received a divine tablet that contained the secrets of the gods. He used this priceless information to change the history of Mesopotamia, turning the region into a much more developed place. By following the guidelines and knowledge he received from the gods, he laid the foundation of what later became an advanced ancient civilization we admire today.