Ellen Lloyd - AncientPages.com - Legend tells a centuries-old curse was placed upon Dudleytown in Connecticut. The town turned into a horrible place where people committed suicide or went insane. By the 1800s, Dudleytown was abandoned, becoming famous as America's Village of the Damned.

What did happen in Dudleytown? Is there a rational explanation for all these unexplained events, or does Dudleytown suffer from the old curse? 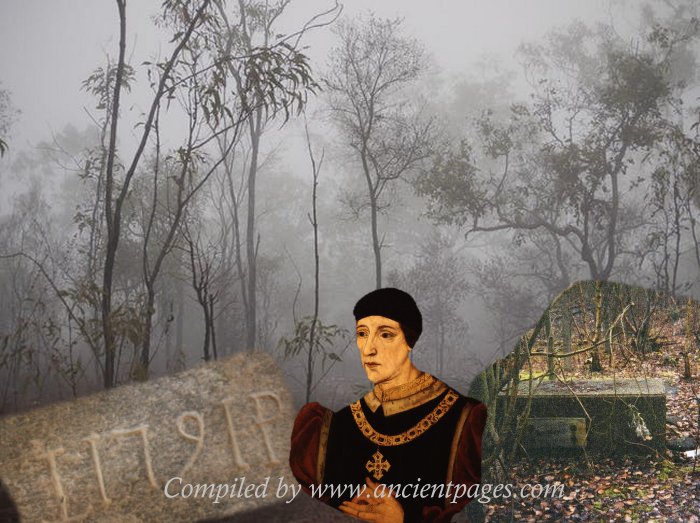 Dudleytown was once a thriving community. Today it's just a ghost town on private property, and access is forbidden. The town's legend has long attracted paranormal investigators, journalists, hikers, occasional birders, curious-seekers, and ordinary people inclined toward the supernatural. Some hikers who have been in the area report they have seen mysterious orbs.

The story goes back to the 1700s when the Dudley family moved to an area near Cornwall, Connecticut. It is said that the Dudley family brought a curse to this small town – a curse that has allegedly plagued the region ever since.

Apparently, during the reign of King Henry VI, Edmund Dudley was beheaded for being a traitor to the crown. All members of the Dudley family were believed to be cursed ever since, and when Edmund's descendants moved from the Old World to the New World, they brought the curse with them.

According to the curse, all Dudley's descendants would be surrounded by horror and death. Those who believe in this curse claim that the Dudley family began to experience a rather disturbing run of bad luck. 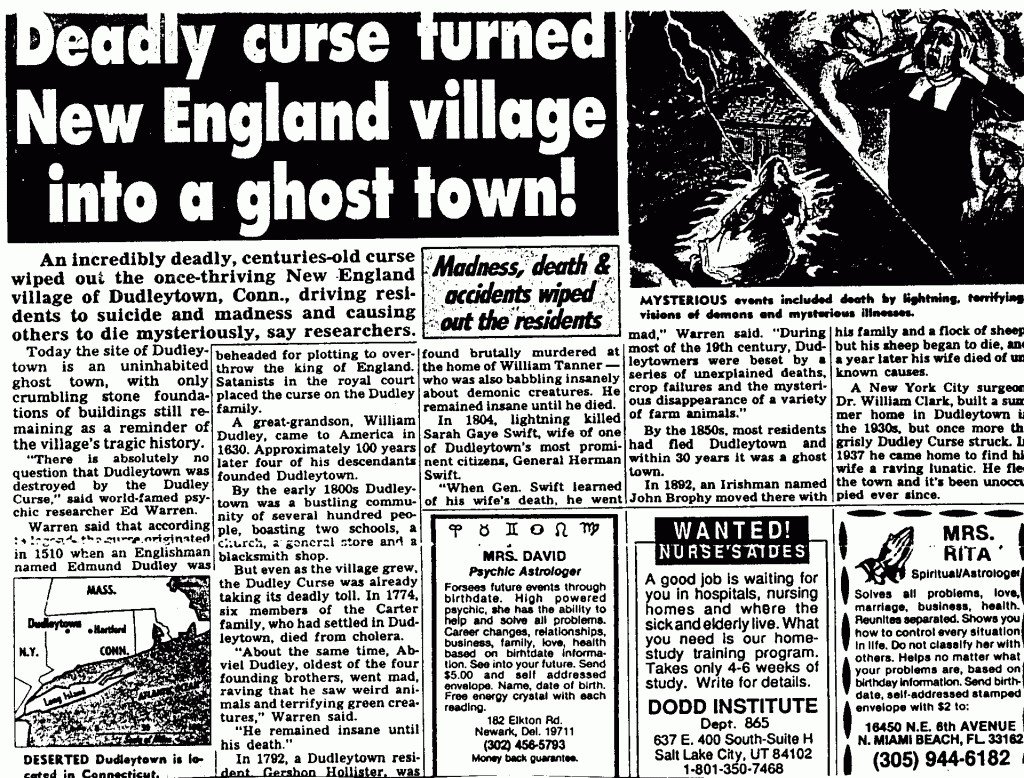 The Dudley were farmers who made a home for themselves in Dudleytown. They owned the land and allowed people to come and live there, but things didn't turn out well. The land was not good enough for farming, and by the 1800s, the settlement was abandoned.

Local historians dispute the claim that the Dudley family was cursed. To date, they haven't been able to link the Dudleytown founders with their Old World descendants, but strange things happened in the Connecticut village.

Many mysterious events, such as madness, suicide, fatal accidents, natural disasters, vanishings, and unexplained sightings, led to articles in the media.

It is said that one of the Dudley brothers went insane. At a barn raising, a man fell to his death on one occasion. Some think he was murdered. Lightning struck and killed a Dudleytown woman right on her porch. She was the wife of General Herman Swift, who went insane and died soon after. 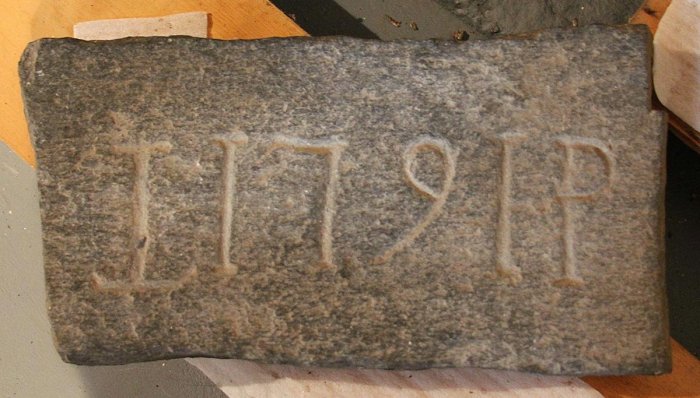 A sheep-herder lost his family and home. His wife died of tuberculosis, and his children disappeared. When his house burned down, he wandered into the woods, never to return. It has been reported that two women, Mary Cheney and Harriet Clarke, went insane in Dudleytown and committed suicide. In fact, Clarke allegedly claimed she saw demons before she died.

Are all these strange incidents the result of the curse on Dudleytown? Rev. Gary P. Dudley, a Texas resident and the author of The Legend of Dudleytown: Solving Legends through Genealogical and Historical Research disputes these accounts of this unlucky town.

In tracing the genealogy of his name, he found virtually no historical basis for Dudleytown's cursed reputation—no genealogical link to Edmund Dudley, no mysterious illnesses or deaths.

Rev. Dudley, who investigated the history of Dudleytown, says that Harriet Clarke committed suicide in New York, not in Dudleytown. 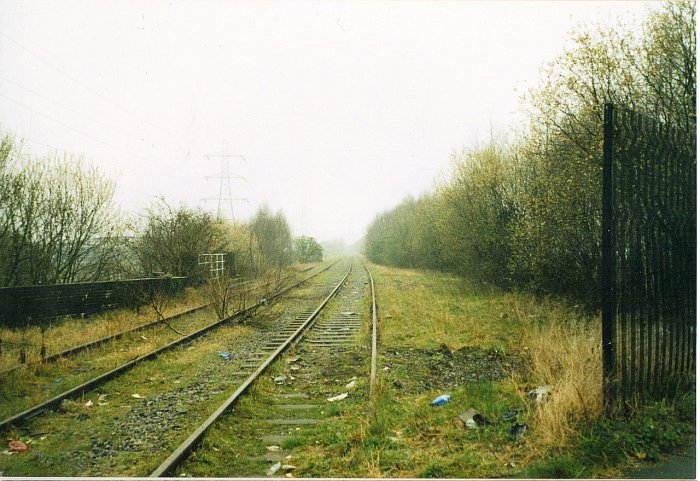 Today, everything is abandoned. Credit: Wikipedia

When old legends mix with rumors, gossip, and uninvestigated sightings, it isn't easy to learn the truth about what happened in Dudleytown.

Whether you believe in the power of curses or not, there is something special about Dudleytown. Many of the deceased people are long gone and have no relatives. This makes investigations even harder, if not impossible.

No matter how much historians dismiss the curse, many people cannot get rid of the feeling there is something strange about such a small area with so many disappearances, unusual deaths, suicides, and cases of insanity.

Those who plan to visit Dudleytown should think twice before making the journey. The Dark Forest Entry Association owns the land. Trespassing on their property is strictly forbidden.

Ghosts of the Prairie