Ellen Lloyd - AncientPages.com - Everything started in the middle of the night. There was no reason to suspect something unusual was about to happen, but it soon became clear residents in the state of Washington were witnessing something truly disturbing and dangerous. 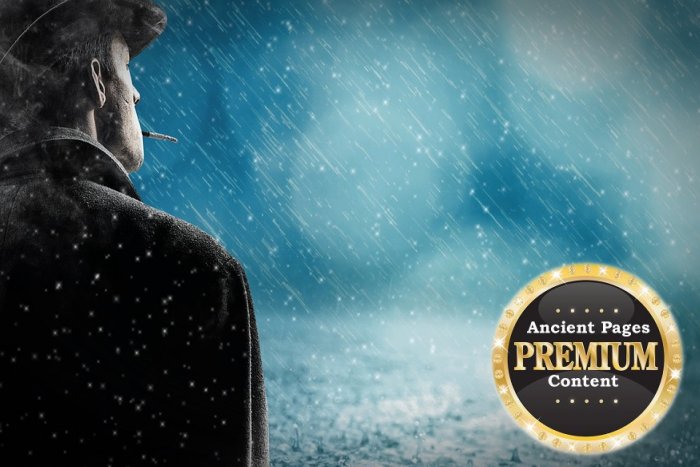 When scientists began to investigate the case, they initially thought there was a simple explanation behind this strange story, but was it a perplexing atmospheric phenomenon or an encounter with an unknown biological entity? Or could it have been something even more sinister?

Many years have passed, and today we are forced to admit we still don’t know why people suddenly fell ill, and living beings died mysteriously.

Those who were there will never forget this unpleasant and scary incident that science still struggles to explain.