A. Sutherland - AncientPages.com -  Nothing is as it should be in this mysterious, little-known ancient village located in a prehistoric anomalous zone. It was once a sacred site where people gathered performing rituals.

The place is shrouded in a veil of mystery, and unusual energy emitted in the area is said to have both positive and negative affect on those who dare to visit the region. 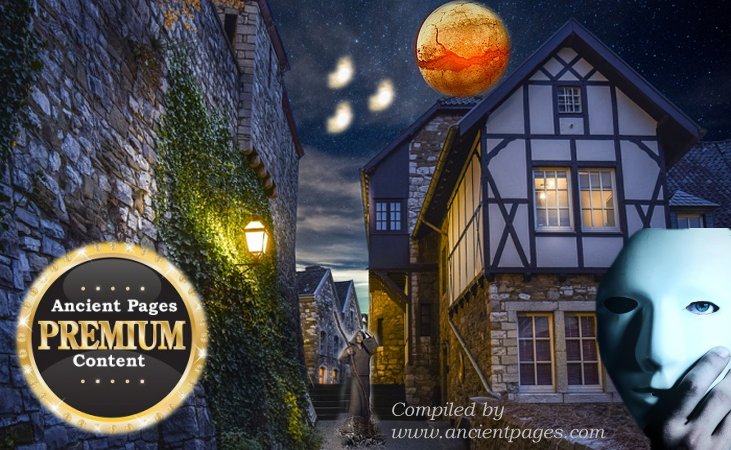 When the government learned about a series of strange events taking place, scientists, politicians, and plenty of curious people became interested. Were rumors of unusual lights, magnetic anomalies, secrets underground worlds based on true stories?

Why did those who visited the ancient village and its surrounding areas vanish under unusual circumstances? One man is said to have approached forbidden secrets kept concealed over the centuries.

Was there something hidden there no-one was meant to discover? Can legendary and mythical writings, along with thousand-year-old oral traditions unravel the truth about this mysterious place?

Why did the government announce financial support to research the prehistoric anomalous zone will cease? Is someone hiding something? If so, then who and what?

Those Who Mysteriously Disappeared To A World Beyond Human Understanding