Matthew LaCroix - AncientPages.com - We continue where we finished in part 2 of this series.

The conquering of the Americas was part of a much larger plan to promote Christianity as the dominant religion of the world, while at the same time ridding the planet of the pagan groups that still practiced what was known as the Old Religion, which was considered a serious threat to the rise of the Christian church. 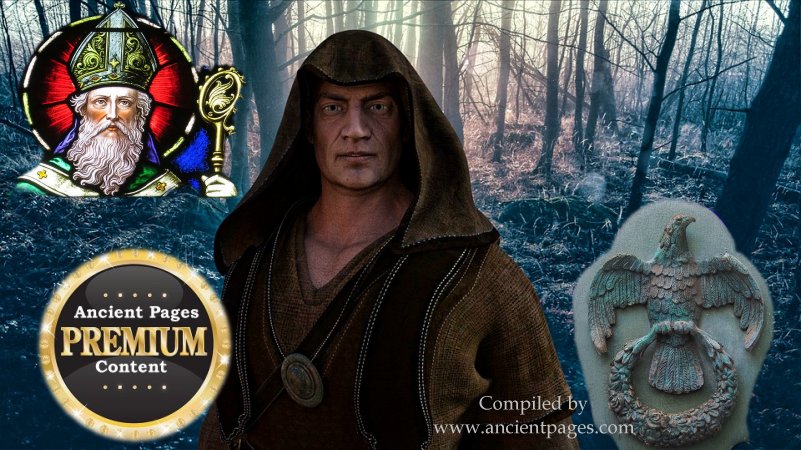 The most targeted of these groups were known as the Druids, who were eventually forced to retreat to the region of Ireland, Wales, and northern Britain. The Druids represented one of the last societies on the planet that still practiced the ancient Gnostic and Egyptian teachings from antiquity, as most of the others had already been eradicated and destroyed long ago.

The purpose of this cleansing of the Druids was done to destroy the great legacy of these serpent-dragon teachers from the past, and all the important knowledge they left behind. This “last stand” by the Druids is best shown in the Irish holiday known as Saint Patrick’s Day, which I briefly discussed before.

I would like to point out that while I will be specifically speaking about Ireland in this example, this cleansing occurred across the entire region. It’s important to remember that in many cases, the religious term “saint” refers more to loyalty to the church, and less so to their benevolent actions. So, what really is the truth about this holiday?

Rosicrucian Secret That Was Never Meant To Be Revealed