Jan Bartek - AncientPages.com - Using remote-sensing technology and a geophysical survey, scientists have discovered a massive, underground anomaly. It has been suggested Iron Age temples of the early, legendary Ulster Kings are hidden below the ground.

While scanning the region around Nava Fort, in County Armagh in Northern Ireland, researchers uncovered something huge is hidden underground. The non-invasive study which utilized state of the art remote-sensing innovation can eventually become one of the greatest archaeological discoveries in Ireland.

Researchers from Northern Irish, Scottish, and German institutes. While measuring the magnetic properties of the soil, researchers detected what they believe to be a vast temple complex and ceremonial center where legendary kings including Chonchobhar mac Nessa gathered. 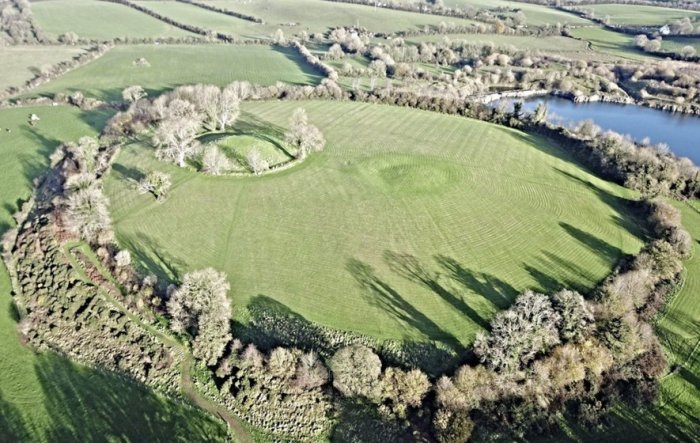 This discovery could be the first evidence of continued medieval activity during the period when Navan Fort was associated with the kingship of Ulster.

According to experts, the structure consists of “a series of figure-of-eight buildings of the early Iron Age and a 40m timber-ringed structure constructed (around) 95 B.C.”

"Excavation in the 1960s uncovered one of the most spectacular series of buildings of any region of prehistoric Europe, including a series of figure-of-8 buildings of the Early Iron Age and a 40m timber-ringed structure constructed c.95 BC," Dr. Gleeson said.

"Upon the latter's construction, it was immediately filled with stones and burnt to the ground in order to create a massive mound that now dominates the site.

"Our discoveries add significant additional data, hinting that the buildings uncovered in the 1960s were not domestic structures lived in by kings, but a series of massive temples, some of the largest and most complex ritual arena of any region of later prehistoric and pre-Roman Northern Europe." 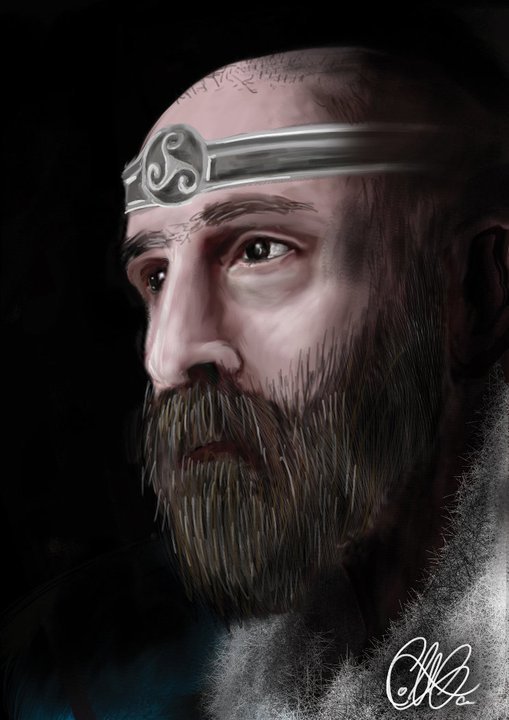 The location of the site fits descriptions mentioned in the Ulster cycles, Irish mythology such as one of the four great cycles of Irish mythology that describes the adventures of heroic kings and warriors, like for example Irish warrior hero, Cuchulainn.

Could this exciting archaeological discovery confirm several mythological Irish events?  We may know more in the near future.

Dr. John O'Keeffe, Principal Inspector of Historic Monuments in the Department for Communities, said the work "has shone new light on the monument and will inform further research as we explore what Navan Fort meant to our forebears and how they used the site, for years to come".

"It provides additional insights that inform visits to this enigmatic monument and landscape today," he added.