AncientPages.com - We have seen on many occasions that ancient people were fascinated with tattoos.

Archaeologists have discovered a 3,600-year-old tattoo kit in a burial west of Nashville, Tennessee, at a riverside campsite called the Fernvale site. According to scientists it’s very possible these are the world’s oldest tattoo tools, ever found.

This area was inhabited by a prehistoric hunter-gatherer community and the settlement was examined in 1985. However, at the time, researchers didn’t did not fully analyze all the findings. Now, it turns out that the unearthed wild turkey bones were used as pointy, ink-stained needles to create tattoos. 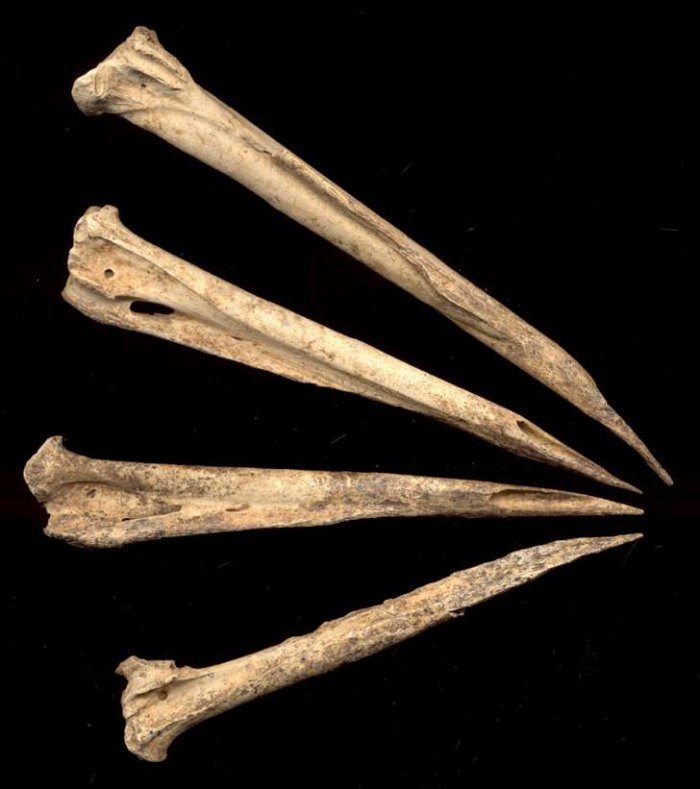 The Native American tattoo toolkit resembled a medicine bundle, that as previously stated on Ancient Pages, were portable shrines of various sizes and shapes. The medicine bundle was central to the Natives’ practice of religion, because they believed in the power of the Medicine Bundle (also called ‘Medicine Bag’.)

The fact that native American’s used of tattoos is a neglected subject. According to Christian Gates St-Pierre, an archaeologist at the University of Montreal, one of the reasons scientists don’t research this subject much is because “people wearing tattoos were perceived as marginal.” Tattoos were long considered to be “primitive;” they were frowned on by religious groups, and became casualties of the larger effort to erase Native American culture.

It’s also a great scientific challenge to identify tattoo tools because there isn’t one single type. 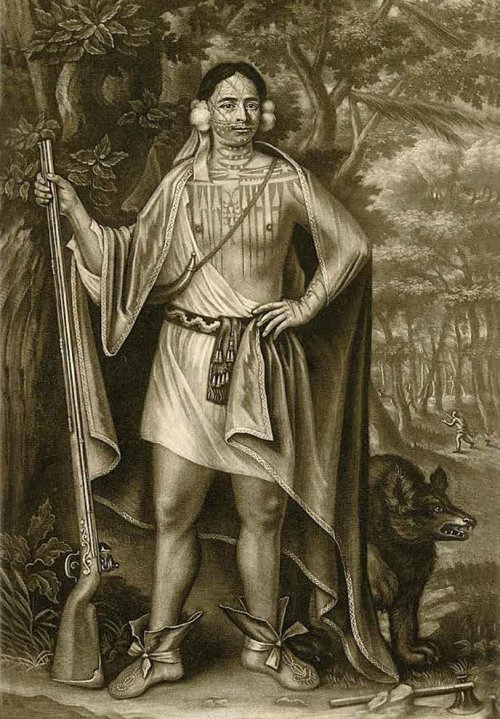 “In the ethnographic record, there’s an incredible assortment of things people say are being used to tattoo: bones, thorns, fish teeth, stone tools, bones set onto a stick, cactus spines,” Aaron Deter-Wolf, of the Tennessee Division of Archaeology said. 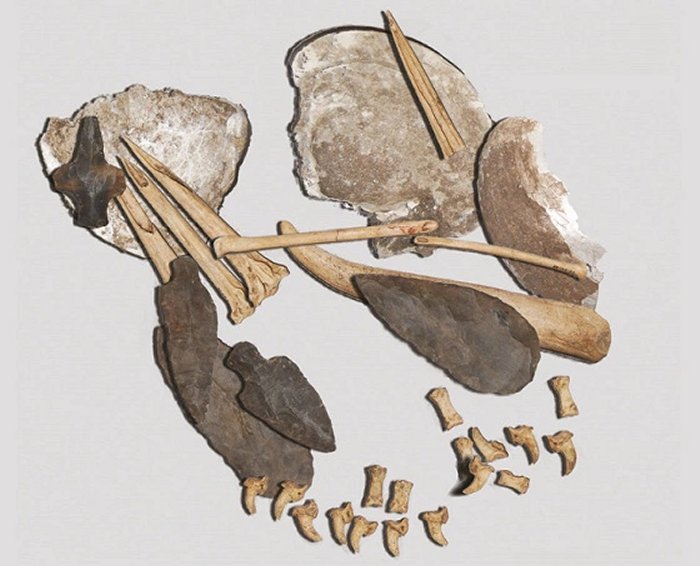 Native Americans’ had a different attitude towards tattoos than modern people. “This is not tattooing as we know it today,” Deter-Wolf said. “It’s culturally mandated. There are rules, regulations, taboos. It’s something people aspired to. The tools themselves, the inks, and even the contexts in which these things were stored, have important cultural connotations.”

The discovered tattoo tools may seem primitive, but they produce satisfactory results. Deter-Wolf re-created one of Ötzi's tattoos on his own skin, using a bone tool and black ink to make 1500 individual punctures on his left wrist—and a permanent tattoo.

Next to the unearthed tattoo tolls in Tennessee, archaeologists discovered shells that according to a radiocarbon study are estimated to be 5,200-year-old. This suggests that the North American tattoo kit could be older than 3,600 years. At this point, these are the world’s oldest unearthed tattoo tools and they predate a group of 3000-year-old tattooing tools made from volcanic glass that were identified in 2016 at an archaeological site on an island in the South Pacific.