Jan Bartek - AncientPages.com - After World II there was not much left of Warsaw. The entire city was in ruins and had to be rebuilt. Just like the legendary bird Phoenix, Warsaw rose from its ashes and in time it became one of the most beautiful cities in Europe.

Everyone knows Warsaw is the capital of Poland, but a recent archaeological discovery reveals this wasn’t always so.

Scientists have made an important archaeological discovery that can re-write the ancient history of Poland. 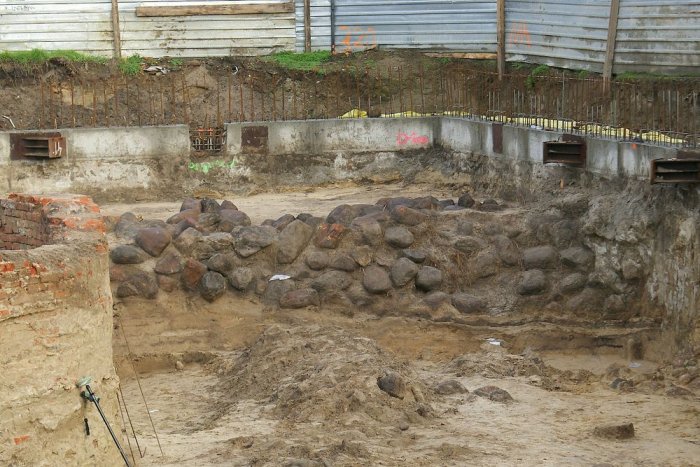 Archaeologists are examining massive defensive walls located seven meters below the ground in the city’s Ostrów Tumski area in Poznan. Dating back to the 10th century it’s clear these are is no ordinary fortifications.

The walls built out of wood, stone, and sand are 40 meters thick and stood 12 meters. It’s one of the largest fortifications ever encountered in Poland and must have been of great importance to the city of Poznan. 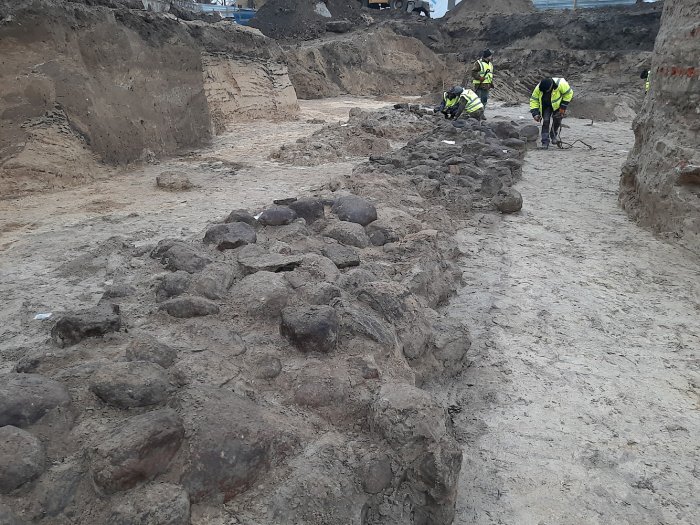 “Given that only the more important settlements featured such ramparts and that Poznań’s defensive infrastructure consisted of three fortified rings joined together, suggests that the city could have been the country’s first capital, rather than the nearby city of Gniezno as previously thought,” The First News reports.

”Until now, we believed that Poznań was a settlement of secondary importance.  However, given the discovery of the massive defences, this statement is highly questionable.

The Early-Medieval city was, indeed, a strategic center and the post-christening capital of Mieszko I’s Poland.”