Now, after 500 years the Spanish intelligence agency, CNI has finally deciphered the code and we can learn what secret strategic instructions the Spanish military exchanged.
King Ferdinand of Aragon (1452-1516) who united the Spanish kingdoms into one nation, supported Christopher Columbus's exploration, a voyage he also sponsored. 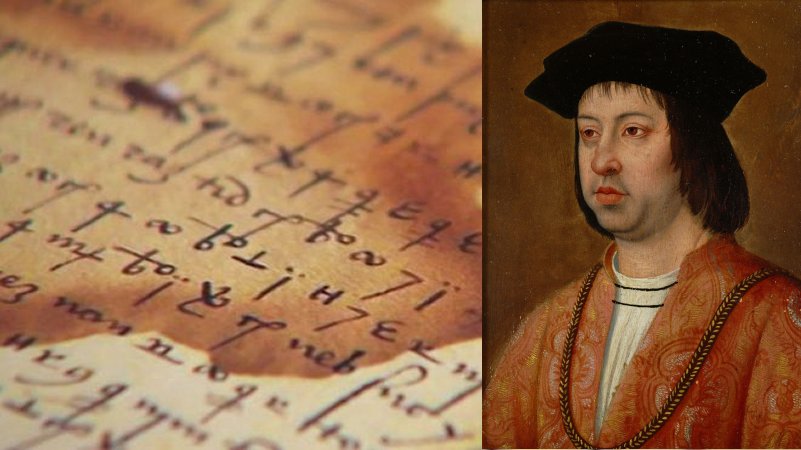 The letters were written during the Naples War in the first few years of the 1500s, when King Louis XII of France was fighting against Ferdinand and Isabella of Spain for dominion over southern Italy.

During military campaigns in Italy in the early 16th century, King Ferdinand feared his strategic instructions may fall into hands of his enemies. Spain took control of Naples in 1504 and held the territory until 1647. Unfortunately,  it would have taken 15 days for the letters to get between the monarch's residences to south-eastern Italy where the commander was based.

King Ferdinand developed a sophisticated coding system with 88different symbols and 237 combined letters. For each letter there were between two and six figurative characters such as triangles or numbers.
To complicate matters even further, the symbols used in the letters were written without separating words and phrases.  Cracking the code took six months and some of the letters are 20 pages long.

"In the historical situation of that time, in the Naples war, which affected mainly France and Spain, but also the Germanic Empire, the Papal States, the Ottoman Empire and the Italian State Cities, it was essential to keep the secrecy in the negotiations in military strategies and even in betrayals, and any neglect at one point could disrupt strategies," Jesús Ansón Soro, the technical secretary of the Museum of the Army of Toledo, where the letters are on loan, said in a press conference. 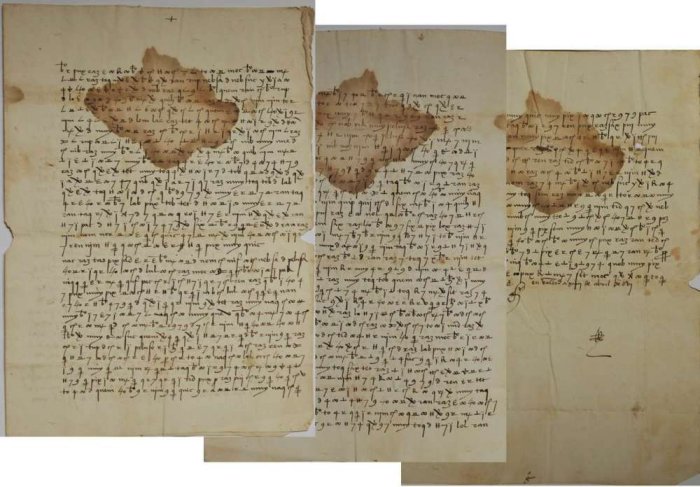 King Ferdinand's letters contain military instructions as well as civil matters. He wrote about such troop deployments, collection of taxes and administration of justice . King Ferdinand also discussed marriage of Spanish officers to southern Italian widow, as this could favor greater social integration.

The code-cracking has been described by some as a "Rosetta Stone" moment, and scientists hope a similar technique can be used to on other undeciphered ancient and perhaps even more modern codes.