AncientPages.com - On February 13, 1578,  Tycho Brahe first sketches of "Tychonic system", a modified geocentric model in order to explain the motions of bodies in the Solar System.

Tycho Brahe (1546 - 1601) was a Danish astronomer, whose work in developing astronomical instruments, measuring and fixing the positions of stars contributed much to future astronomical discoveries. 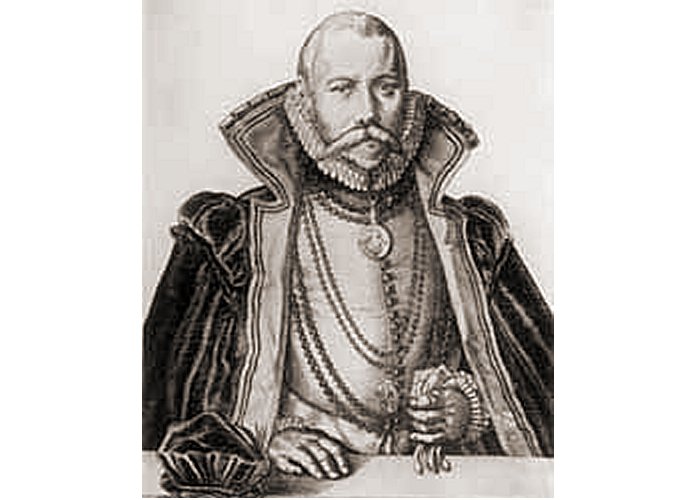 The tychonic astronomical system contains parts of the Ptolemaic and Copernican systems. In this system, the Earth was stationary, the Sun and Moon orbited the Earth, and the other planets orbited the Sun.

Johannes Kepler (1571-1630), a German mathematician and astronomer, tried to persuade Tycho to adopt the Copernican heliocentric model, but he failed. Tycho's argument in favor of his own model was that if the Earth were in motion, then nearby stars should appear to change their positions with respect to background stars.

In fact, this effect of parallax does exist; but it could not be observed with the naked eye, nor with the telescopes of the next 200 years, because even the nearest stars are much more distant than most astronomers of the time believed possible. 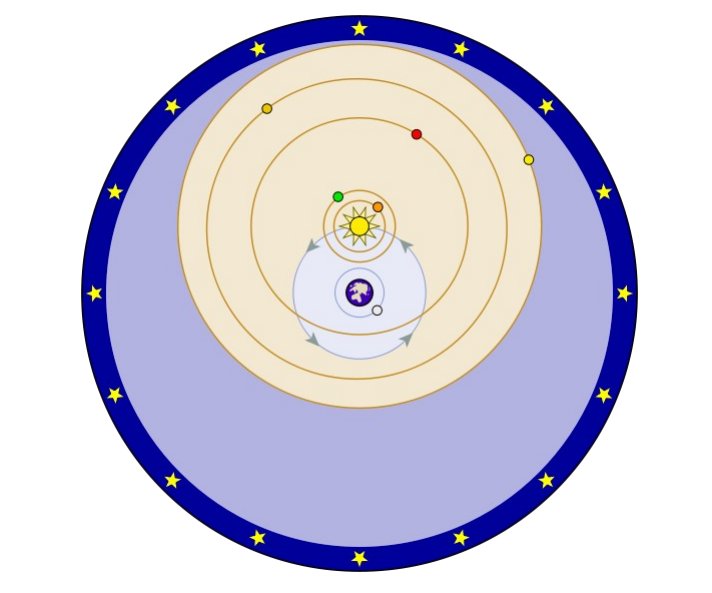 In the years, the Tychonic system became the major competitor with Copernicanism. The Tychonic system provided a safe haven for astronomers who were discontented with older models but were still not ready to accept the Earth's motion.

It gained a considerable following after 1616, when the Roman Catholic Church adopted it as its official astronomical concept of the universe.

The Church argued that the heliocentric model was contrary to both philosophy and Scripture, and could be discussed only as a computational convenience that had no connection to fact.

The Tychonic system also offered another major innovation: the earlier geocentric model and the Copernican heliocentric model relied on the idea of transparent rotating crystalline spheres carrying the planets in their orbits, but Tycho eliminated the spheres entirely.

R. DeWitt, Worldviews: An Introduction to the History and Philosophy of Science