Conny Waters - AncientPages.com - Pythagoras of Samos, an ancient Greek philosopher who made great contributions to mathematics and founded the Pythagorean School of Mathematics in Cortona, a Greek seaport in Southern Italy, was a vegetarian.

But did you know that Pythagoras not only abstained from meat but also beans? Most vegetarians consume beans, but Pythagoras told his followers they mustn’t eat or even touch beans! Was Pythagoras worried about gastric problems or did he have a deeper reason for omitting beans from the diet? 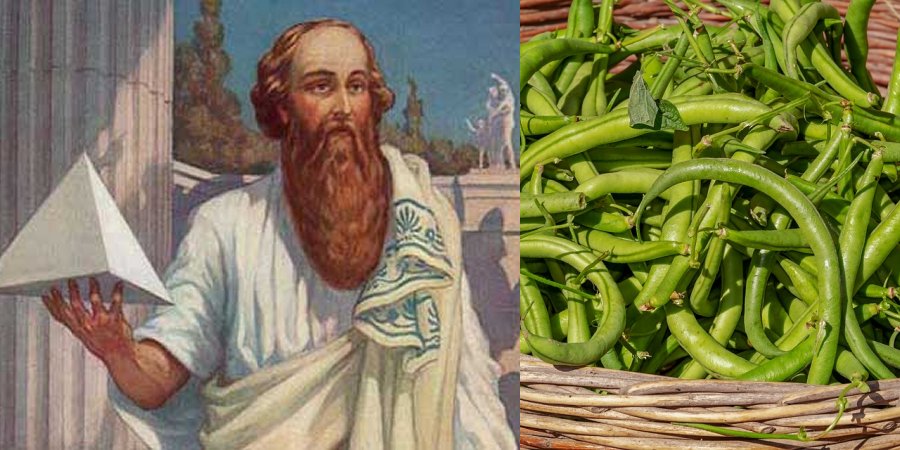 The reason behind this is not entirely known, but there are certain theories that can provide some light on the great philosopher’s reluctance to beans.

Pythagoras believed that a person should strive for tranquility and peace. Beans were associated with metempsychosis, a philosophical term in the Greek language referring to the transmigration of the soul, especially its reincarnation after death. Pythagoreans believed that beans had the potential for life because they looked like human genitalia or fetuses.

Pythagoras conducted a scientific experiment to demonstrate that humans and beans were spawned from the same source. He took some beans and buried them in mud. They rested there for a few weeks before being removed and investigated by the great Greek philosopher. He concluded they looked like human fetuses.

Like ancient Egyptians, Greeks knew that fava beans could be deadly. Pliny wrote that followers of Pythagoras believed that fava beans were connected to Hades, the Greek God of Dead, and the Underworld. The plants’ black-spotted flowers and hollow stems served as ladders for human souls and were associated with reincarnation.

Aristotle suggested that the bulbous shape of beans represented the entire universe, and this was the reason why beans shouldn’t be consumed.

Cicero proposed another explanation. In his book On Divination, he just wrote that he believed the Pythagoreans didn’t eat beans: because they caused flatulence. 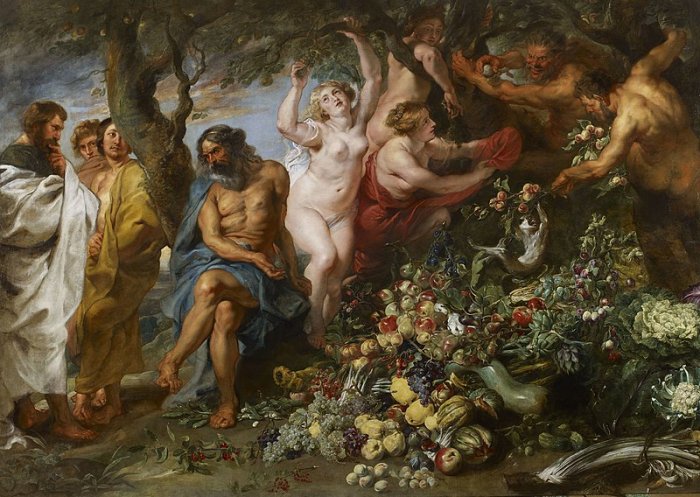 Pythagoras advocating vegetarianism. Painting made between 1618 and 1630. Credit: Public Domain

There is also another theory, Pythagoras may not have had anything against beans at all. However, beans were used in ancient Greece as a ballot system. White beans represented a yes vote, and black a no.

When Pythagoras said to his disciples, "Abstain from beans," he had no reference to them as an article of diet, for he ate them himself, but he advised his students not to get caught up in politics or government.

As H. L. Sumner points out, “what he did mean, and what his immediate followers already understood, was that they should abstain from the intrigues of politics as being antagonistic to a philosopher's pursuits.”

To put it in plain text – We do know that Pythagoras had disapproved of beans, but we simply don’t know what was behind his negative attitude.