AncientPages.com - The eastern necropolis of the ancient city of Serdica has been found during construction work at the site, which will be the location of a new hotel in the Bulgarian capital, Sofia. 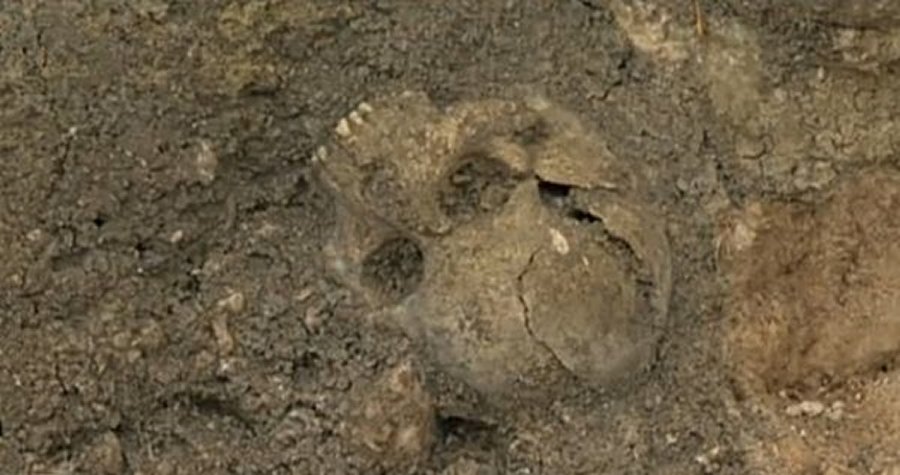 Human remains were found in the 23 intact pit burials between the tombs. Image credit: BNT

At the site, six family tombs and 20 pit burials were found, though it appears they were damaged during the construction of buildings at the site in the 20th century.

“The tombs were cut practically at foundation level, with little of their higher reaches preserved, probably as a result of the construction work in the past decade,” said Yulian Meshekov, leader of the archaeological excavations.

The tombs are believed to date from the early Christian period, between the fourth and sixth centuries, when it was not customary to leave burial gifts.

Serdica, the ancient Thracian and Roman city is the precursor of the modern Bulgarian capital, Sofia. The oldest traces of civilized life in Sofia are from a Neolithic settlement dated back to 5000 BC located in today’s Slatina Quarter. There are also traces of life from the Charcolithic (also known as Aeneolithic or Copper Age) and the Bronze Age. 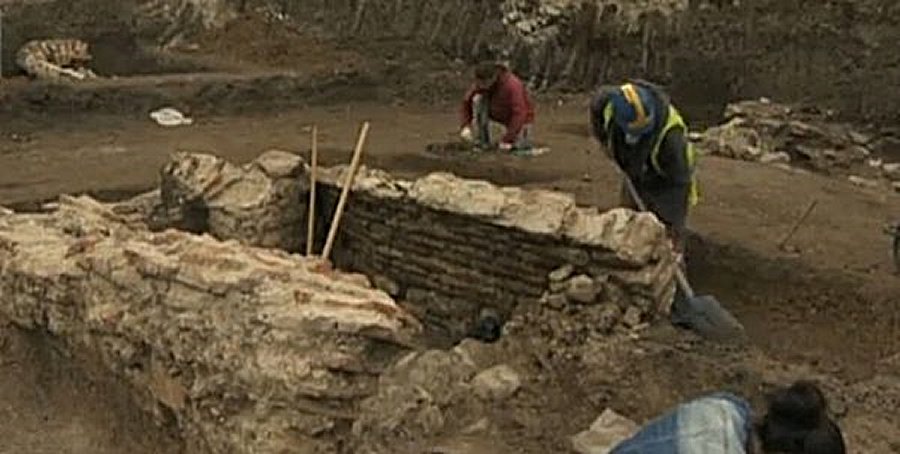 The eastern necropolis of the ancient city of Serdica has been found during construction works. Image credit: BNT

The city of Serdica was conquered briefly in the 4th century BC by Philip II of Macedon and his son Alexander the Great and subsequently, it was conquered by the Romans around 29 BC.

The city was renamed Ulpia Serdica. During the reign of Emperor Trajan (r. 98-117), many new buildings were constructed and the city became the center of an administrative region. It is known to have been the favorite place of Roman Emperor Constantine I the Great who used to say, “Serdica is my Rome".

In 343 AD, the Council of Serdica was held in the city, in the 4th century church that preceded the current 6th century St. Sofia Basilica. 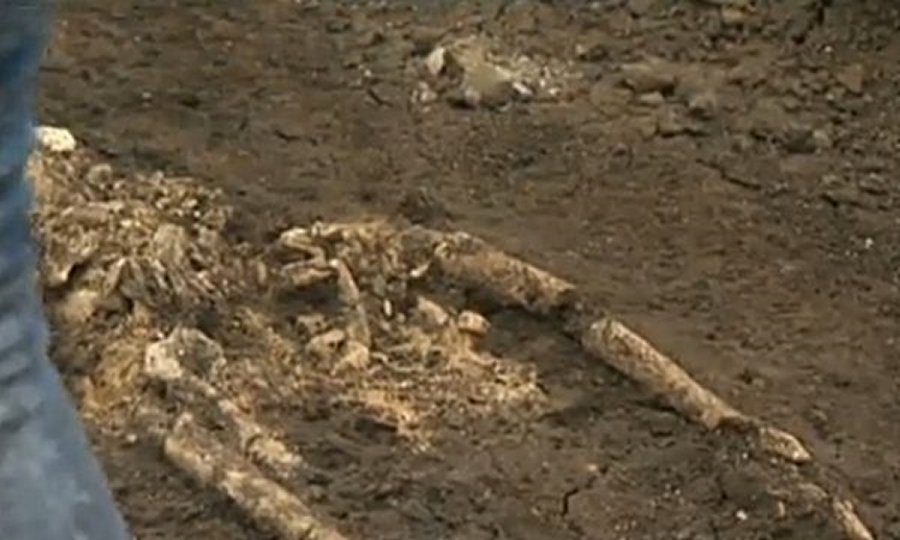 In 447 AD, the city was destroyed by the Huns. During the reign of Byzantine Emperor Justinian I (r. 527-565 AD), a new fortress wall was built whose remains have been excavated and can be seen today. This is when it was renamed Triaditsa.

It became part of the First Bulgarian Empire (632/680 – 1018 AD) in 809 AD when it was conquered by Bulgaria’s Khan Krum, and was known by its Slavic-Bulgarian name Sredets until the 14th century when it took the name of the St. Sofia Basilica.