Colleen Hindson - AncientPages.com - Besides his genius for scientific and mathematical discoveries, what other mischief did Isaac Newton (1643-1727) get up to? If the 17th century Roman Catholic Church had known about his non-scientific opinions and theories poor Isaac would have been burned at the stake and denounced as a heretic! Who knows how much of his ground-breaking work would have been suppressed and destroyed with him? 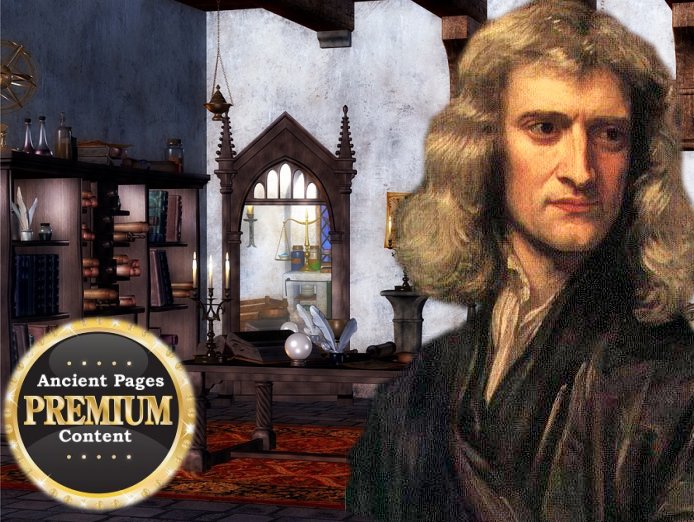 Kept hidden away in trunks by Newton’s descendants, his non-scientific manuscripts were offered for sale in 1936 by Sotheby’s, turned over by the family in need of funds. In his book The Metaphysical World of Isaac Newton, author John Chambers lets us in on the astonishing private world of Newton only known since this mid 20th century revelation, including his ideas on Atlantis—where it was and the nature of its demise, restructuring the chronology of human history, and a host of unexpected theories and predictions.