Ellen Lloyd - AncientPages.com - Is it a pure coincidence that several ancient buildings in Europe form an important sacred symbol when viewed from the air?

Could “someone”, a long time ago have raised these buildings according to a specific pattern leaving an important message to future generations? 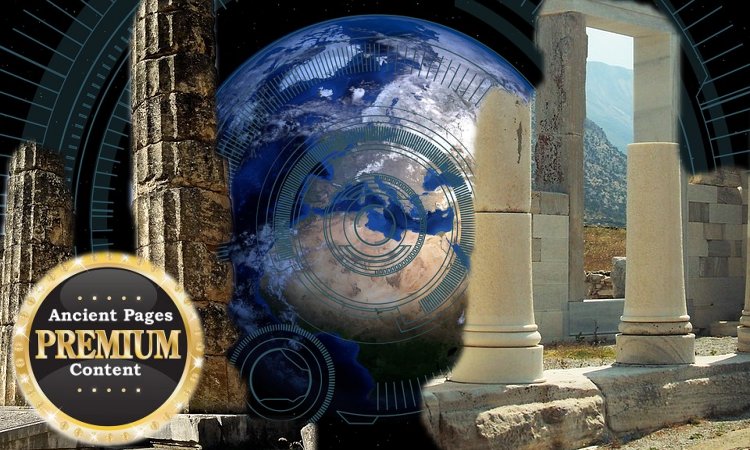 In one of our previous articles, we discussed the possibility that “someone” may have mapped our planet thousands of years ago. As mentioned earlier, the idea that Neolithic people were capable of long distance geographic surveys is far-fetched, but a very advanced, ancient lost civilization possessed knowledge of the Earth’s topography and this information has been passed down from generation to generation. At least, that is the conclusion we reached based on the evidence presented before.

As we continue to explore the subjects we encounter more evidence and this time we focus our attention on Europe. A very credible and open-minded scientist have discovered a perfectly formed ancient symbol clearly visible from the air. It is a very important symbol and the idea behind the creation of this sacred ancient pattern is a work of a mastermind.