Ellen Lloyd - AncientPages.com - The theory we will discuss today is unsettling but worthy of our attention.

We do know that everything we do, everything we decide will in some way change history. Just look at some major historical events and you’ll understand. What if Hitler had not been defeated? Obviously, our world would be entirely different today. Or what would life on Earth look like if the dinosaurs hadn’t been wiped out?  From the defeat of the Mongol Empire to the French Revolution, there are countless historical events that have shaped the modern world. 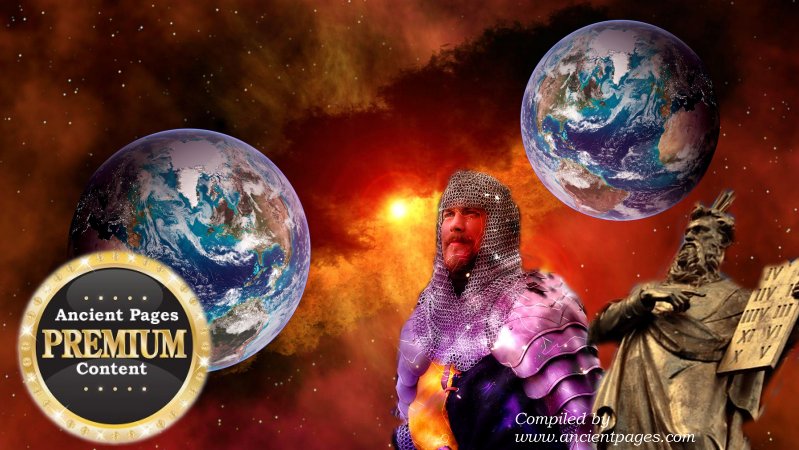 The bizarre behavior of the atoms and energy that make up the universe leaves us with endless possibilities exploring all aspects of the nature of reality. Quantum laws basically tell us that anything that can happen will or has happened, but this article does not deal with parallel worlds or different timelines. Instead, we focus our attention on the one and only reality and world we know and can observe.

Some will argue the theory we elaborate on this time sounds like an excellent plot taken from a science fiction movie, but there are serious authors and researchers who have considered the possibility certain historical events have been deliberately altered.

Who or what can have such great powers to directly influence our timeline and history? Why would anyone even bother to do so? What would be the purpose, and how can this be best achieved?

Forbidden Knowledge: Secret Ancient Gates Of The Shining Ones – The Beginning – Part 1 - 3