Ellen Lloyd - AncientPages.com - The Egyptian dream is, alongside the Babylonian dream, one of the most widespread ways of interpreting dreams. The belief that dreams can foretell the future has its roots in the distant past. Ancient people believed in precognitive dreams.

These were dreams that predicted the future through a sixth sense – a way of accessing future information unrelated to any existing knowledge acquired through normal means. 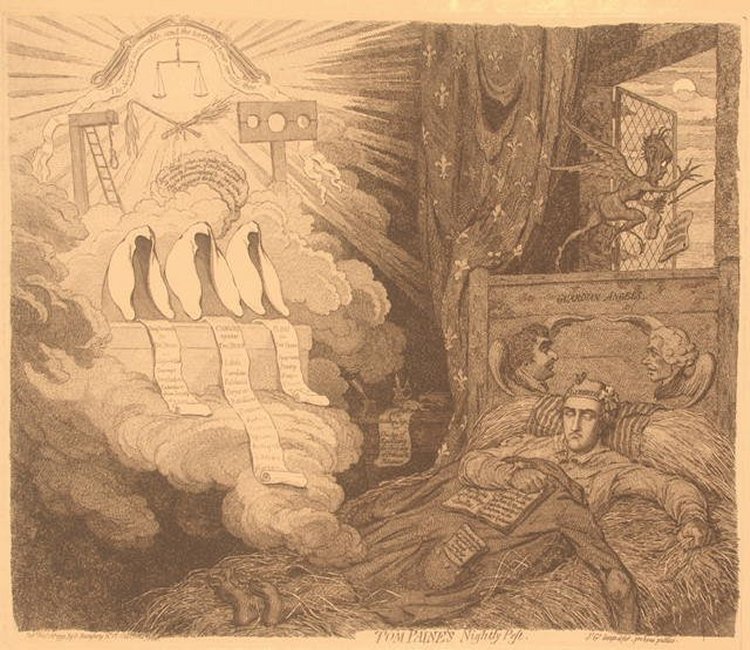 Dreams played a powerful role in the past. Image source

Dreams played a powerful role in the past.

Thousands of years ago, ancient Egyptians used the messages in their dreams to cure illnesses, make important State decisions, and even decide where to build a temple or when to wage a battle. Dreams were considered to be divine predictions of the future. They were messages from the gods that could foretell impending disasters or, conversely, of good fortune; therefore, understanding the significance of one's dreams was an important part of the culture.

The ancient Egyptian Dream Book is a hieratic papyrus that probably dates to the early reign of Ramesses II (1279-1213 BC). The papyrus currently kept at the British Museum lists several dreams and their interpretations.

The Dream Book was found in the cemetery at Deir el-Medina, near the Valley of the Kings. According to the British Museum, “it is uncertain who the original owner was, but it passed into the hands of the scribe Qeniherkhepshef; on the other side of the papyrus, the scribe copied a poem about the Battle of Kadesh, which took place in the reign of Ramesses II (1279-1213 BC).

The Dream Book was part of an archive, including a wide variety of literary, magical, and documentary material, which passed down through the family for more than a century.

Book passed to Khaemamen, Qeniherkhepshef’s wife’s second husband, and then to his son Amennakht (both added their name to the papyrus). 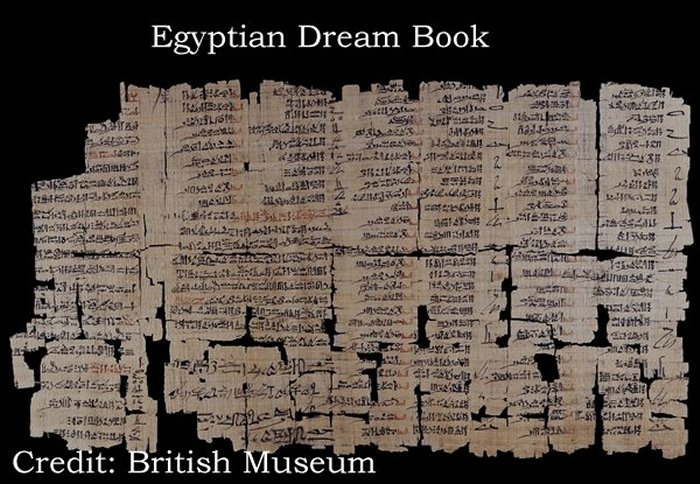 The Dream Book was part of an archive, including a wide variety of literary, magical, and documentary material, which passed down through the family for more than a century.”

On each page of the papyrus, a vertical column of hieratic signs begins: ‘If a man sees himself in a dream’; each horizontal line describes a dream, followed by the diagnosis ‘good’ or ‘bad’, and then the interpretation. 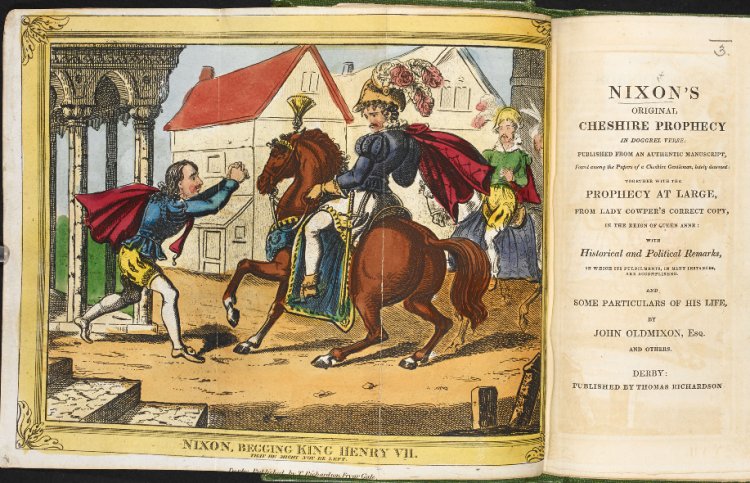 Dreaming of for example a deep well-meant prison. A mirror indicated a second wife. A shining moon was associated with forgiveness and a large cat symbolized a bumper crop.

Other examples are: If a man sees himself in a dream dead – Good. If means long life.”

“If a man sees himself in a dream, his bed catching fire- Bad. It means driving away his wife.”

“If a man sees himself in a dream drinking warm beer- Bad. It means suffering.”

“If a man sees himself in a dream looking out of a window- Good. It means the gods hear his cries.”

“If a man sees himself falling off a wall- Good. It means the issuing of a favorable edict.”

“If a man sees himself looking after monkeys- Bad. It means change awaits.”

It was also believed that dreams served as a window to the other side. Living people could see the activities of the deceased through dreams.

The problem was that a dreaming person had no control of the situation and it was feared that the dreamer could be accessible to malicious spirits, opening a disturbing portal to unwanted beings in the afterlife.

Ever since ancient times, the meaning of dreams has been one of the most fascinating topics of discussion worldwide. People have been fascinated by dreams for thousands of years, and cultures worldwide have developed their own traditions for interpreting dreams. This hasn’t changed in modern times.

N. Lewis, The Interpretation of Dreams & Portents in Antiquity