AncientPages.com - Ancient musical instruments made of the splintered ribs of cows or horses and known as the Jew's harps were discovered at archaeological sites Chultukov Log 9 and Cheremshanka in Altai Republic, located at the Altai Mountains. 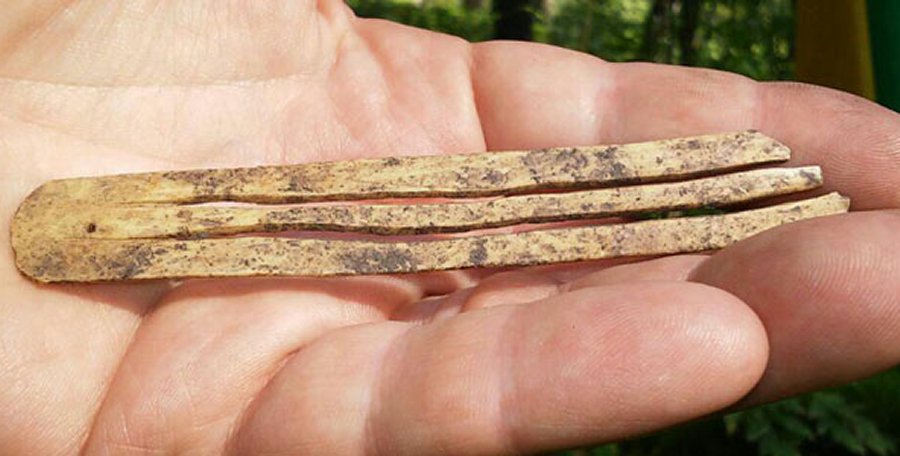 It is good enough to make music some 1,580-to-1,740 years after being manufactured by craftsmen in the Huns-Sarmatian period. Picture here and below: Andrey Borodovsky

Altai Mountains are situated in the  center of Asia at the junction of the Siberian taiga, the steppes of Kazakhstan and the semi-deserts of Mongolia.

The instruments are known as ancient Jew’s harps, and one of them is still capable of making music, reports The Siberian Times.

Three of the Jew’s harps (also known as ‘jaw or mouth harps’) from the first site were half-finished.

The other two were complete, and one is good enough to make music some 1,580-to-1,740 years after being manufactured by craftsmen in the Huns-Sarmatian period. 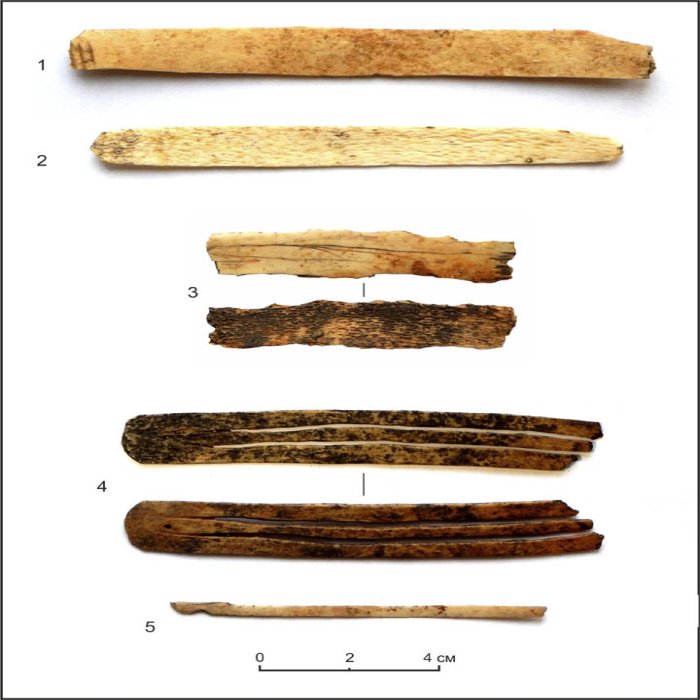 Jew’s harps are very old old musical instruments. They were commonly known among tribal cultures of Asia and Oceania.

“The ancient craftsmen used the middle part of the rib, splintering it into two parts,” said Professor Andrey Borodovsky, of the Institute of Archaeology and Ethnography in Novosibirsk, part of the Siberian branch of the Russian Academy of Sciences, adding that this method differs from that used by Jew’s harp makers of the Tuva region in southern Siberia, and Mongolia, where long bones were used, instead.

The analyses of the instruments showed that the way used by Altai craftsmen was much more advanced. 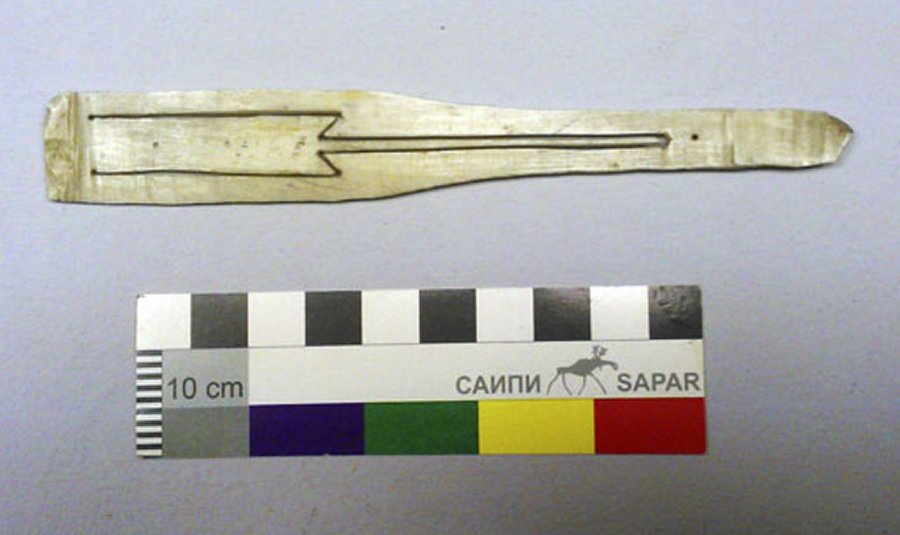 Ancient Jew's harp found on Cheremshanka and ethnographic harp made by Altaian. Image: The Siberian Times

The tounge/reed of such harps is placed in the performer’s mouth and plucked with the finger to produce the note. They are among the world’s most ancient instruments. The instrument, despite its name, has no connection with Jews or Judaism.

Jew’s harps are very old old musical instruments. They were commonly known among tribal cultures of Asia and Oceania. In the 14th century, the Jew's harps

were introduced in Europe, although their shape (narrow instruments cut from a single piece of bamboo or wood) differs much from those used on Asian continent.