AncientPages.com - From the Bible we learn that Naboth’s vineyard was located near the palace of King Ahav at Jezreel. This place is mentioned in 1 Kings in the Bible and it’s a place associated with the infamous queen Jezebel.

To grow vegetables, the king offered to buy Naboth’s vineyard or exchange it for a better one, but Naboth refused. When King Ahav. returned home and told he couldn’t buy the vineyard, Queen Jezebel had Naboth convicted on false charges and stoned to death. 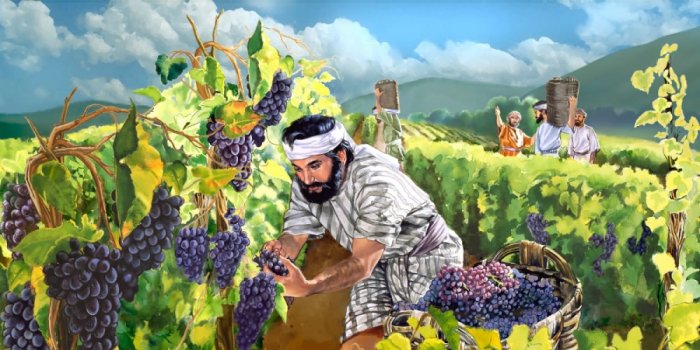 Archaeologists have long wondered whether Naboth’s vineyard did exist or was just a mythical place. It now seems we can answer this question as researchers say they have located the Biblical place.

According to Dr. Norma Franklin, one of the leaders behind the Jezreel Expedition, Jezreel Valley was indeed a major wine producing area in biblical times, which lines up with the story of Naboth's vineyard as found in 1 Kings in the Bible. 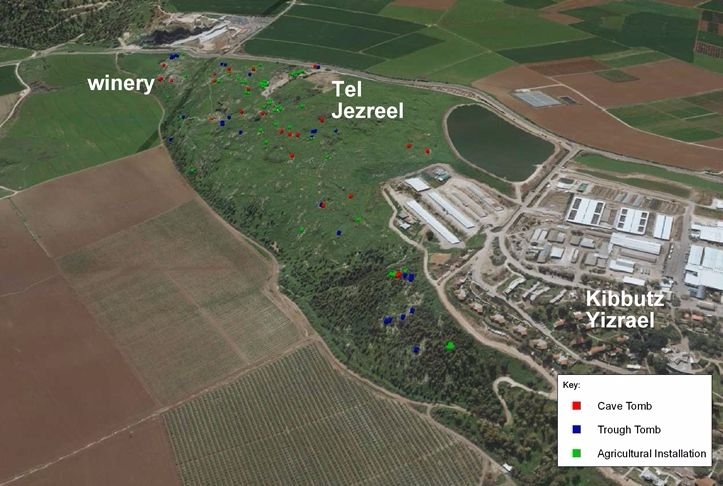 The area of the discovery (Photo: Jezreel Expedition)

Using laser technology researchers analyzed data from the region and discovered several wine and olive presses, including over 100 bottle-shaped pits carved into the bedrock, which Franklin believes were used to store wine.

However, Dr. Franklin’s findings suggest a slightly different reading of the story, which not all Bible scholars may agree with.

Ten Ancient Jugs May Reveal The Location Of The Biblical Tabernacle

“As an archaeologist, I cannot say that there was definitely a specific man named Naboth who had a particular vineyard,” Dr Franklin told Breaking Israel News. “The story is very old but from what I have found, I can say that the story as described in the Bible quite probably could have occurred here in the Jezreel.”

The archaeologist suggested that the vineyard was established somewhere before 300 BCE, which coincides with the time-frame for when Naboth was producing wine at the site.

"The Biblical narrative takes place in the fertile Jezreel Valley, an agricultural center to this day. According to the 21st chapter of the Book of Kings, Naboth owned a vineyard on the eastern slope of the hill of Jezreel near the palace of King Ahab,”

"The king coveted the land but Naboth did not want to sell the plot, and since it was an inheritance, Torah law forbade him from selling it outright. Queen Jezebel intervened, staging a mock trial in order to seize Naboth's property."

Franklin said, however, that she disputes some aspects of the biblical narrative, and suggested that Naboth did not actually live in Jezreel. 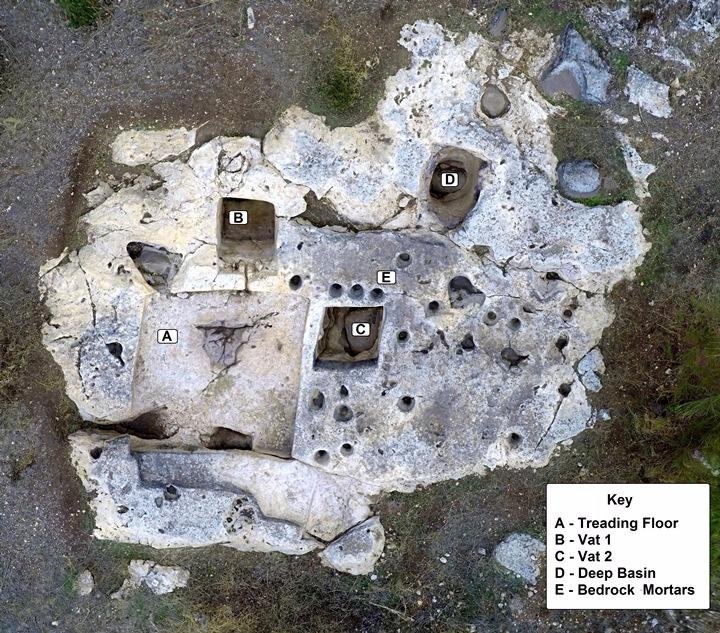 "Owning a vineyard would make him wealthy since wine was an important commodity. I reckon that since he was from the aristocracy he probably lived in Samaria and had more than one vineyard. This would give a slightly different picture than the Bible, which implies, though does not state explicitly, that he was a poor man being abused by the wealthy king," she argued.

“There is no doubt that the Bible is a useful source,” Dr. Franklin said. “All archaeologists use the Bible, but some use it more cautiously.”