AncientPages.com - Thousands of years ago, the mysterious Canaanite people lived in a part of the world we now recognize as Israel, Palestine, Lebanon, Syria, and Jordan, establishing a culture that became influential in the Middle East and beyond.

The Canaanites created the first alphabet, established colonies throughout the Mediterranean, and were mentioned many times in the Bible. But who were they and what ultimately happened to them? Were they annihilated like the Bible says? 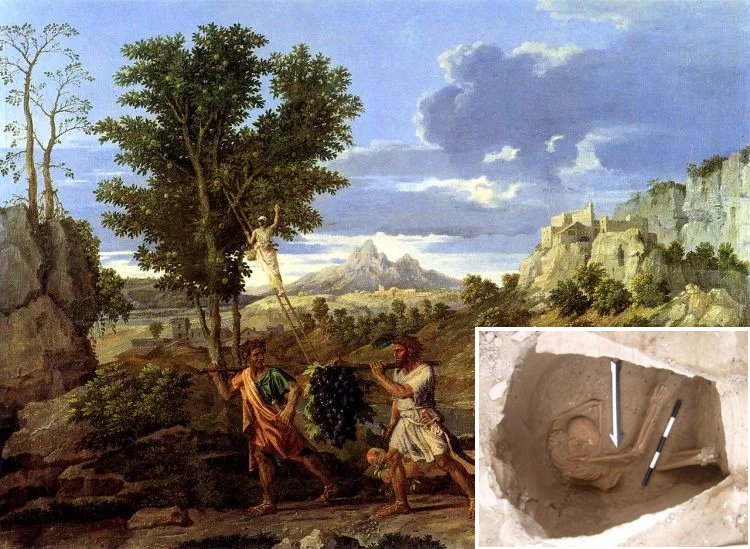 Researchers have successfully sequenced the first ancient Canaanite genomes along with genomes representing people from modern-day Lebanon. The result of the study shed new light on the mysterious Biblical Canaanites.

Scientists have now been able to confirm that the Canaanites did not just disappear. Instead, they survived and are the ancestors of the people now living in modern-day Lebanon.

"We found that the Canaanites were a mixture of local people who settled in farming villages during the Neolithic period and eastern migrants who arrived in the region about 5,000 years ago," said Marc Haber of The Wellcome Trust Sanger Institute in the United Kingdom.

Ten Ancient Jugs May Reveal The Location Of The Biblical Tabernacle

Garden Of Eden And Its Four Rivers – Possible Locations Of Biblical Paradise Suggested By Archaeologists, Historians And Biblical Scholars

"The present-day Lebanese are likely to be direct descendants of the Canaanites, but they have in addition a small proportion of Eurasian ancestry that may have arrived via conquests by distant populations such as the Assyrians, Persians, or Macedonians." 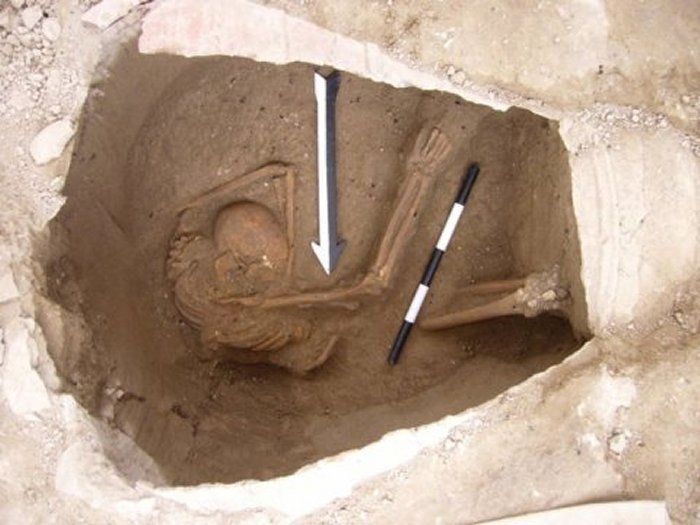 A large jar burial containing the remains of one of the individuals sequenced in the study.
Credit: Dr. Claude Doumet-Serhal - The Sidon excavation

Researchers say that the new Eurasian people mixed with the Canaanite population about 3,800 to 2,200 years ago at a time when there were many conquests of the region from outside. Despite all that moving around, the Lebanese derive most of their ancestry from a Canaanite-related population.

"In light of the enormously complex history of this region in the last few millennia, it was quite surprising that over 90 percent of the genetic ancestry of present-day Lebanese was derived from the Canaanites," Tyler-Smith said. 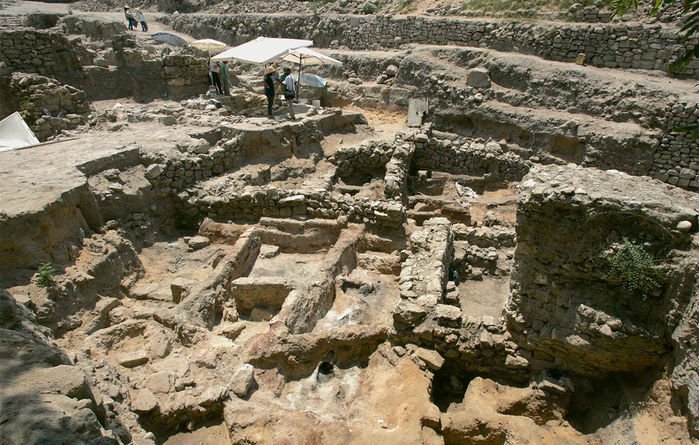 Archaeologists have been excavating the Canaanite city of Sidon since 1998. Image credit: Ali Hashisho/Reuters /Newscom

Researchers reached this conclusion after sequencing the complete genomes of five Canaanite individuals who lived almost 4,000 years ago in what's now the modern-day Lebanese city of Sidon. They also sequenced the genomes of 99 present-day Lebanese. Those sequences enabled the researchers to analyze the Canaanites' ancestry and assess their relationship to the people living in Lebanon today.